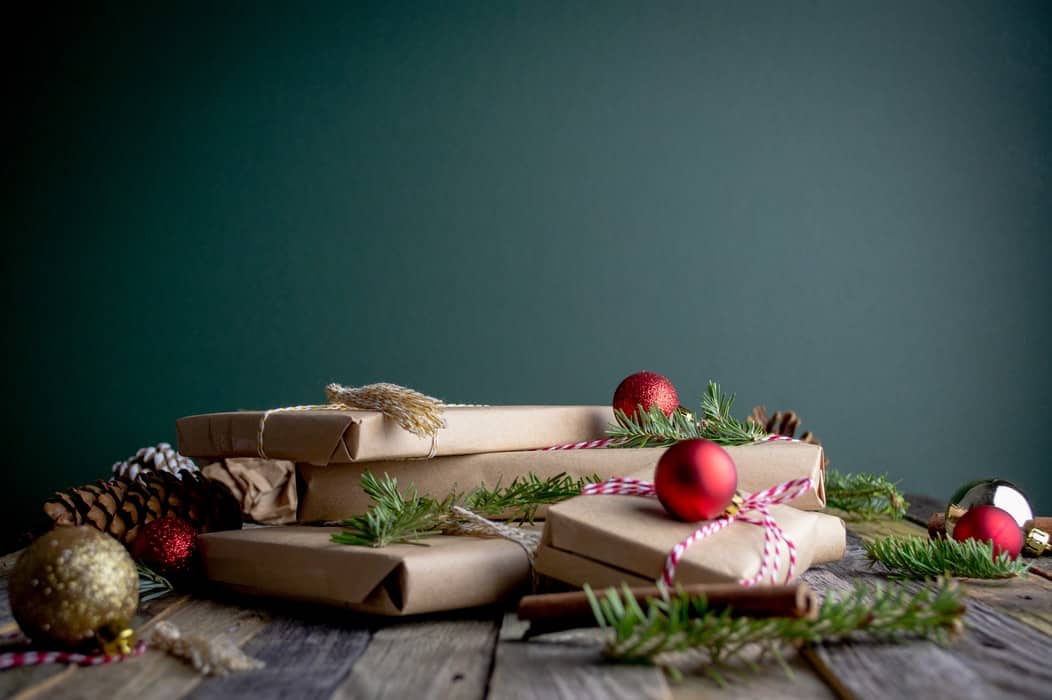 We’re now at the end of November and I don’t really know where the month has gone if I’m honest. It seems like Halloween was only a few days ago and now I need to be thinking towards getting the Christmas tree out of the loft ready to put up and to decorate the house on the first weekend in December. I think writing that has only just made me realise that it’s actually next weekend and I’m in a bit of a panic about it now.

Every year before Christmas I like to have one big declutter and clean. I don’t really know how we do it but every year we seem to accumulate extra ‘stuff’ in every room in the house no matter how much we even use that room. Upstairs is a bit like a hiding place for things and so is the kitchen. I have a tendency to have great ideas about kitchen gadgets and then never use them so they end up living on the top of the cupboards.

In the month or two in the run up to Christmas I like to really gut the house as much as I possibly can. I usually start a lot earlier than I am doing this year but life has been manic and we’ve had a lot going on so I just haven’t had time. Realising just how little time we have left though has kicked me into gear so this week I start the big pre-Christmas declutter!

One of my reasons for doing this each year is because I think a lot of us can forget about the cleaning over Christmas. We end up busy, playing and with either a house full of people or presents. John luckily gets all of Christmas off work and I don’t want to spend our quality time together as a family cleaning or sorting things out. We don’t get enough time together as it is and I don’t want Erin to remember Christmas and think of her and John having loads of fun and me off doing other things. Please don’t take that as John not cleaning though as he does but on his weeks off I like to make sure he gets as much time with Erin as possible. 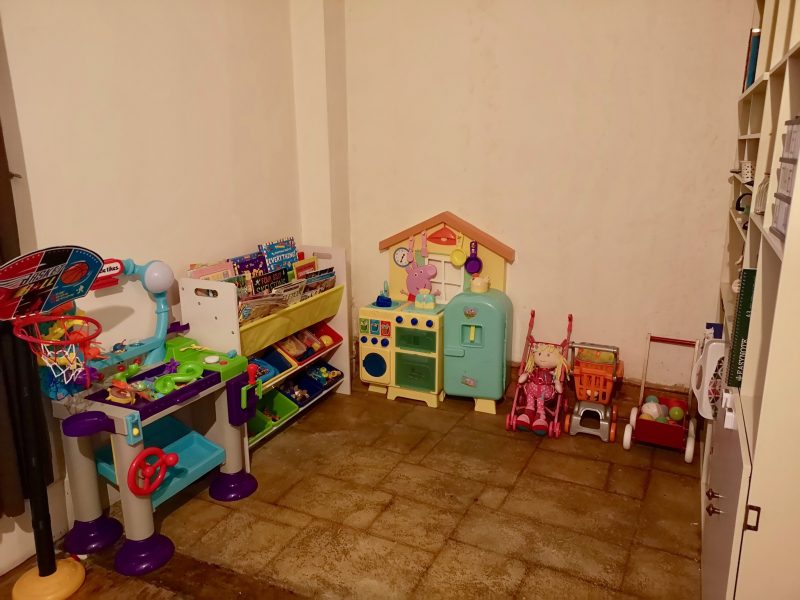 Another reason why I like to have a declutter is because we end up with a lot more over Christmas and New Year. Erin’s birthday is New Year’s Day so within the space of a week we have both birthday and Christmas presents to find places for and while we have a nice sized space, there isn’t nearly enough space for her toys! This year I did something quite dramatic and rerranged part of our downstairs area. I made a big move and put my office in the spare bedroom and I also sold a storage unit and made Erin a play area/ corner. The space is so much better used now and Erin has a few big presents this year so they already have a home waiting for them.

Between now and Christmas I’ll be posting on my local Facebook selling sites to make way for some of the new things we’ll be getting soon. I like to have a bit of a clear out of Erin’s toys every now and again and cull the ones she doesn’t play with quite as much and just before Christmas is the perfect time. I always think it’s better to do this before Christmas rather than afterwards because I would hate to think what my house would look like!

Do you like to have a big clean or clear out right before Christmas? 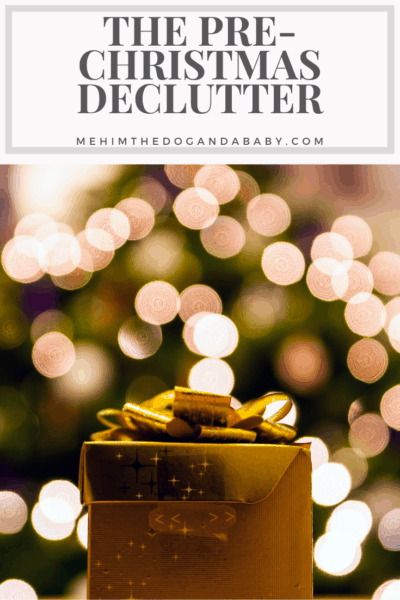 1 thought on “The Pre-Christmas Declutter”