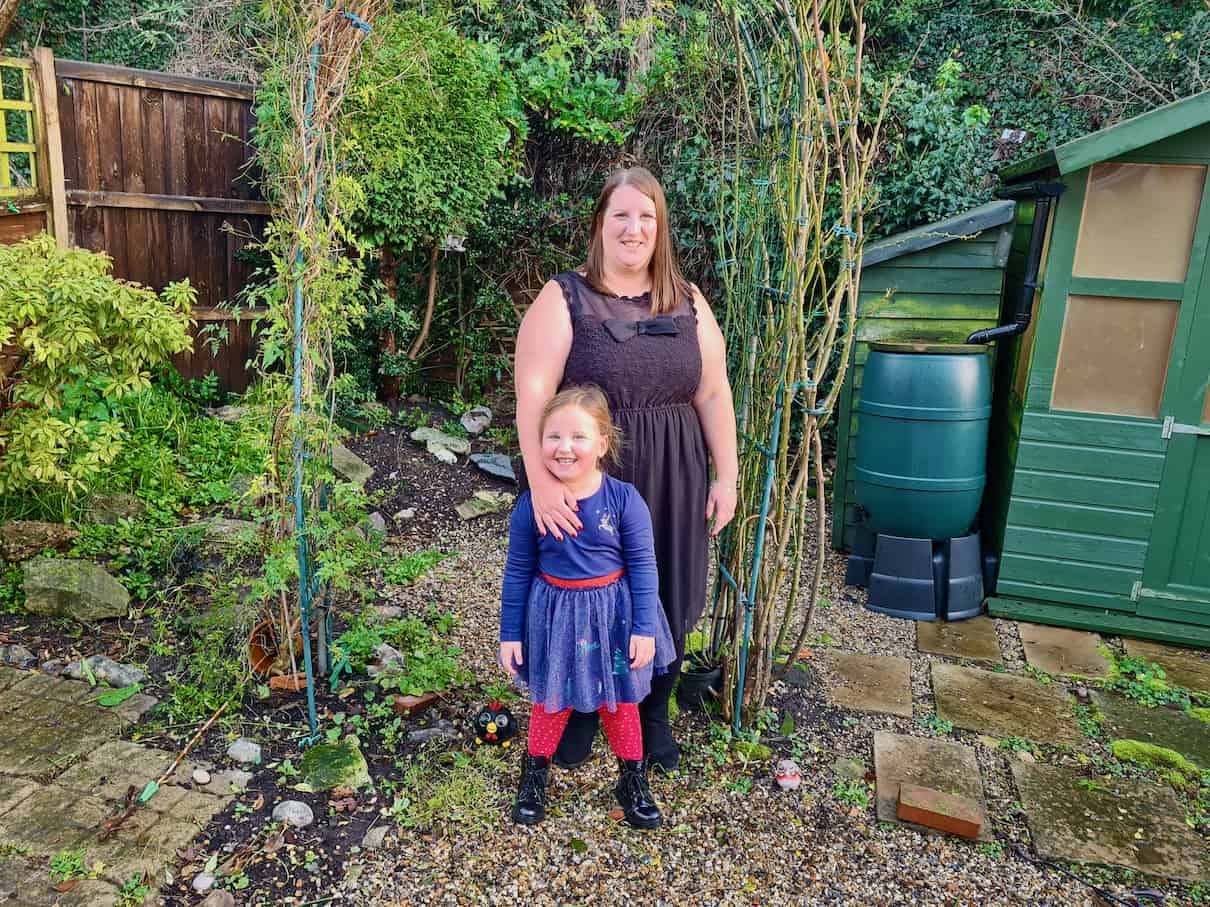 Covid, lockdowns and tier changes… all things I don’t think any of us thought would happen this year. A few days before Christmas the rules changed yet again and this meant a lot of people having to rethink and replan their Christmases, us included. Although this Christmas wasn’t the same as normal, or even what we expected, we made the most of what we could do. s 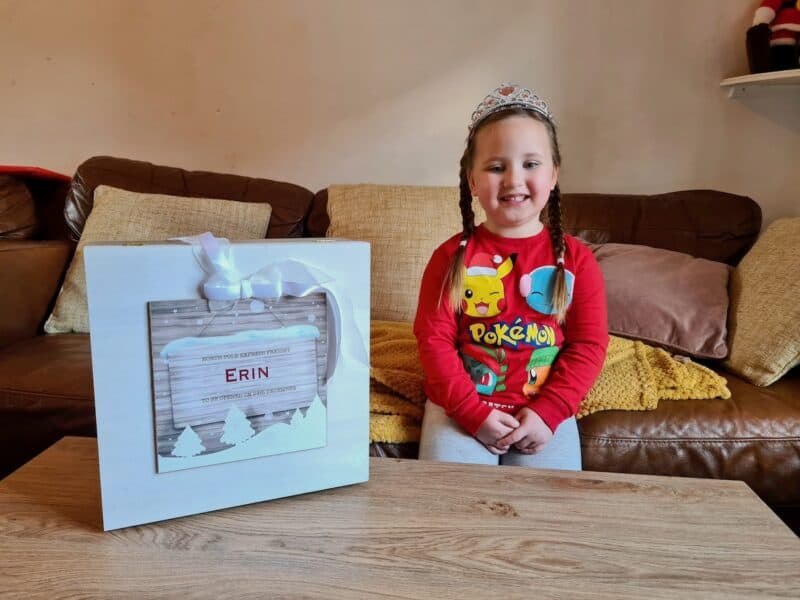 We started Christmas Eve with a Christmas Eve box. This is something we’ve done for Erin for years now but this is the first year she’s really been able to get excited about it. I didn’t do it as well as I normally would because there had been a lot going on but I still managed to include a couple of Orchard Toys games, a plate to paint and some craft items. It kept Erin busy during the day is sort of kept her a bit calmer than she might have been otherwise. 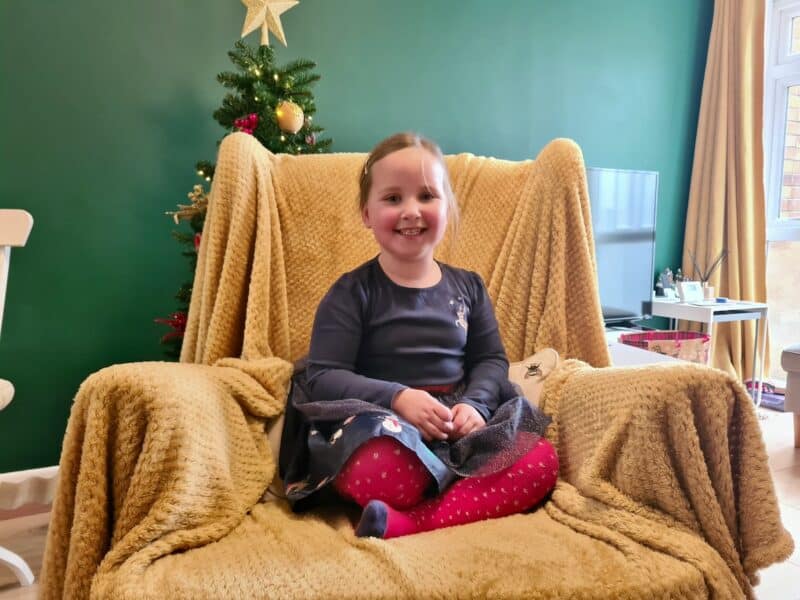 Christmas Day was really the bit that was different for us. Usually, we would have had everyone at our house for Christmas Day but due to the rules we only had 1 day where we could go out to someone else’s house. This meant that we chose to spend the day at my sister and brother in law’s house. It was their first Christmas in their new home and so we wanted to help them to celebrate Christmas there.

We did spend the morning opening presents at home though first and explained to Erin that we would have to open the rest when we got home later in the day. 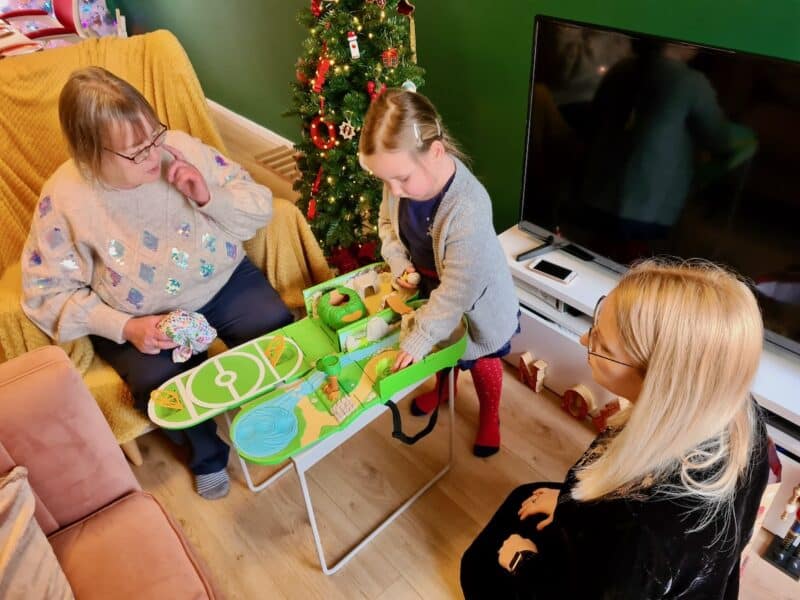 At my sister’s house Erin was able to open a few more presents, including I think her favourite, the Pokemon backpack playset. Erin has been a bit Pokemon mad for the past few months so the backpack was bound to be a big hit. In fact, she has played with it most days since she got it. 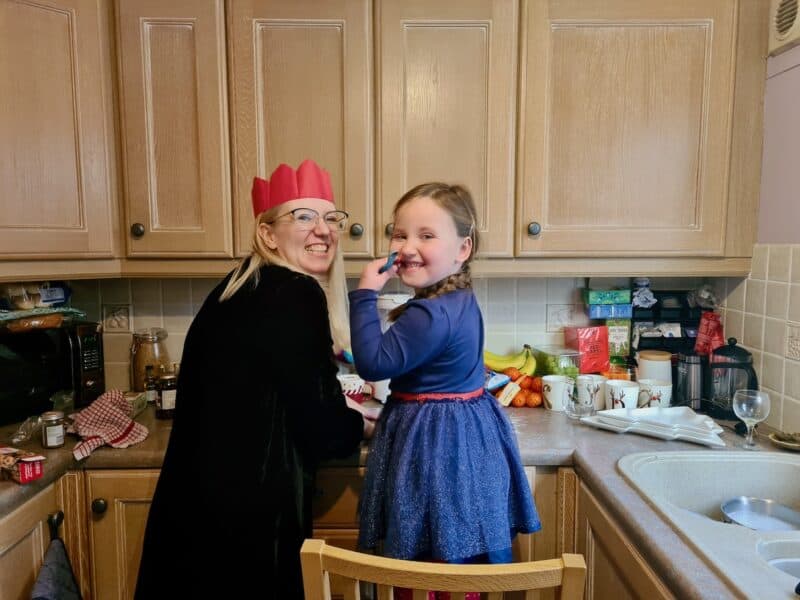 Erin was able to play with her Aunt and Uncle for a few hours, we played charades and had a really fun day. We had a buffet style lunch instead of a traditional Christmas dinner, as this was something I was planning to cook on Boxing Day instead. I’m usually the one who hosts Christmas so it was quite nice for it to be a bit more relaxing for me. 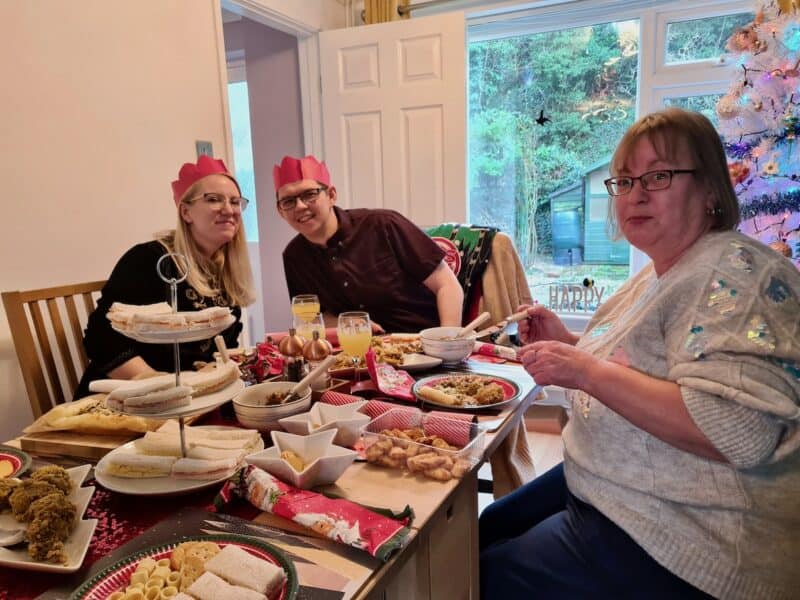 We only saw 2 other people on Christmas Day so we didn’t go crazy with the relaxed rules and we were also very careful for the days before and after. Our 2020 Christmas was definitely not what we had planned, maybe not what I wanted initially but we all had a really amazing time. 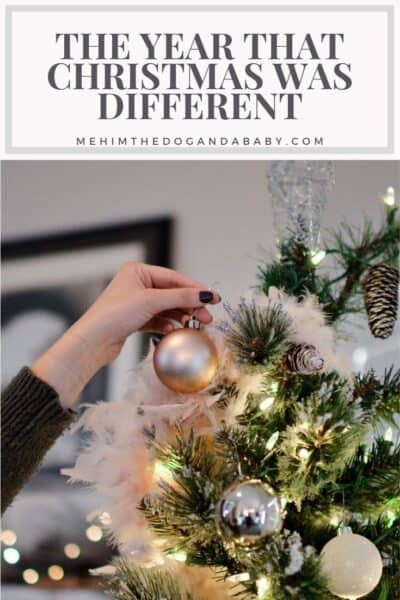