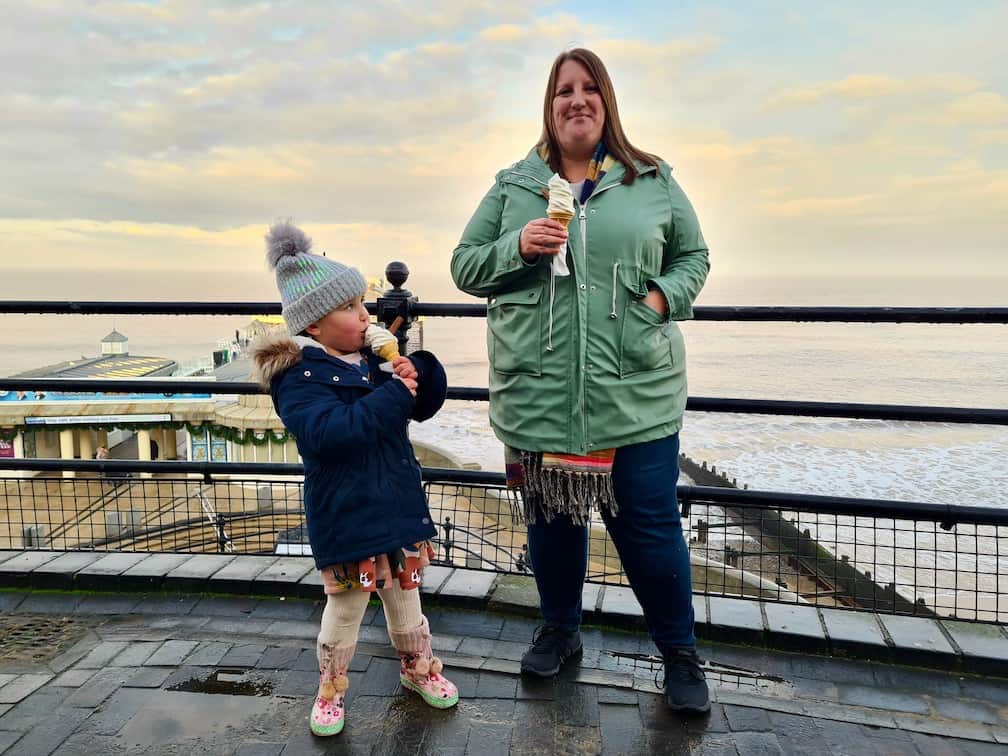 2020 has been a strange old year and it’s definitely not been the one we expected or planned. We started off well but then Covid hit us in March and everything went completely crazy from there, right up to the end of the year. Although it’s been a strange year we still managed to have some great adventures.

With Mum now living with us this meant that John and I were able to start going out for meals alone or with friends again and in January we went for a lovely meal at The White Horse. It was so nice to have a bit of freedom again and to be able to catch up with friends who we hadn’t seen for a while.

Before lockdown happened we were lucky enough to get a holiday to Center Parcs in as well as a slightly shorter bread to Haven Seashore in Great Yarmouth.

Center Parcs meant that we had a full family holiday with my sister, brother in law and my Mum as after that we couldn’t see each other again for a while.

Sadly during our Haven holiday people began to stockpile food and the first lockdown announced soon after we got home. However, it was nice to get that few days away before any of the madness happened.

With lockdown in full swing we were going a little bit stir crazy. As a non-driving family we couldn’t really go very far so this meant having to look at somewhere closer to home. We discovered some woods nearby and it wasn’t too far to walk with Erin.

John and I also took ourselves off for some time together to the local canal. This is somewhere we didn’t know existed before lockdown and since we found it we went for walks quite often on an evening. Erin did come with us a few times but it was quite a long walk for her.

In June Erin went back to Nursery until the end of the summer term but we still weren’t really going anywhere that wasn’t local. We are lucky that we have a big garden and we definitely made the most of that. During these months we worked on some garden upgrades and got a new climbing frame for Erin which was a huge help in keeping her entertained!

We did go for our first day out since March though but it was to somewhere only down the road from our house. JR’s had a maize maze, outdoor play area and restaurant so it was a great place to go so we could feel quite safe and do something fun at the same time.

August seemed to be a bit more like normal and we started to go on some bigger days out. Roarr! Dinosaur Adventure is a favourite of Erin’s so she couldn’t wait to go back. This felt like a real adventure compared to what we had been doing and it was so much fun to do something that we knew Erin would love.

We also managed to go for a day out at Wroxham Barns. This is somewhere Erin really enjoyed when she was about 2 but we hadn’t been back since because it’s hard to get to without a car. However, we managed it with a train and a taxi and we had so much fun feeding animals and Erin was so happy to be able to go on loads of rides.

August was a very busy month as we also went to the Circus in Norwich and we also went for a meal at Middleton’s Steakhouse beforehand.

August was also the month that we got to go away to Sheringham, a trip that had been rescheduled from the Easter holidays. We stayed at the YHA Sheringham, somewhere Erin is already asking to go back to. She particularly likes that they have bunkbeds! During our stay we had fish and chips at Eric’s, went for a ride on the North Norfolk Railway and spent some time at the beach. It was a really lovely few days away.

After a summer full of adventures Erin moved up from nursery to infant school and reception but before then we made sure we had an end of summer getaway to Norwich. We went back to our favourite place to play laser tag, Labyrinth, saw a film at the cinema and ate loads of nice food!

Now that Erin is in school we are now unable to go anywhere during term time. This means that we have to make the most of the school holidays and this time we stayed in Norwich for a couple of days. Once again we played laser tag at Labyrinth, ate at out at Prezzo and experienced Dippy’s Halloween Days at Roarr! Dinosaur Adventure. 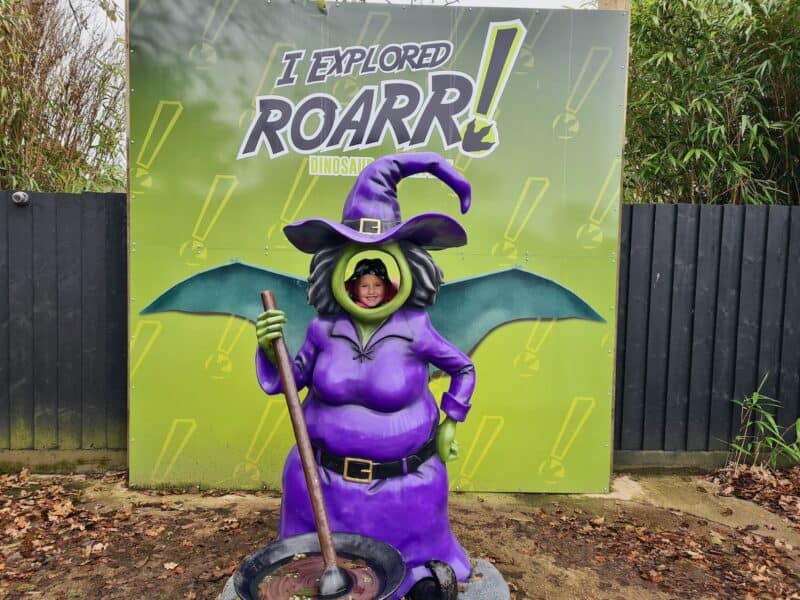 The weather wasn’t very kind to us but we still managed to do a lot. Before heading back home on the very last day we got in a game of bowling, playing at the arcades and a meal at Pizza Hut which Grandma joined us for.

November was quite a quiet month with us getting into the swing of Erin being at school still. We did manage to have a few trips to the woods though which was pretty much all we could do because we were put into another lockdown again. I think we’ve really realised just how much we need that outdoor space nearby.

At the beginning of December, once lockdown was lifted again, we took Erin to the coast for the day. We only live 15 minutes away by train but it’s somewhere we really miss when we’re not able to use public transport. We started off with lunch at No. 1 (in Cromer) for some delicious fish and chips followed by an ice cream and then a quick play on the beach.

In the middle of December we did something quite exciting and something I’d booked months and months ago. I love an afternoon tea and my favourite place to go in Norwich is The Assembly House. This year’s Christmas afternoon tea was Narnia themed and we decided to take Erin for the first time. This was supposed to be a full family meal but due to Tier 2 restrictions it meant some people couldn’t come. Erin loved the afternoon tea though and it was such a special thing to do with her.

Just after Erin broke up from school for the Christmas holidays we took another trip to Norwich but this time for a meal at Middleton’s Steakhouse and the panto. We were a bit unsure about whether or not this one would happen we didn’t get Erin too excited about it until we knew for sure. Luckily, we were able to go and Erin had the best time. I know she’s going to want to go again every year from now on.

Lastly, something we do every year before Christmas is to go for a meal at a beautiful hotel just down the road from where we live. The Beechwood Hotel does an amazing Christmas menu an such a reasonable price as well. Again, this one was supposed to be a bigger family meal but that had to sadly be changed.

I really hope that we get to have some more amazing adventures in 2021 but for now, we have to take it slow and see what happens on a month by month basis. 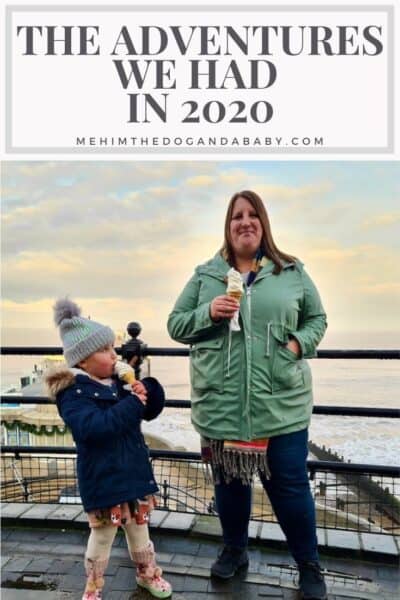