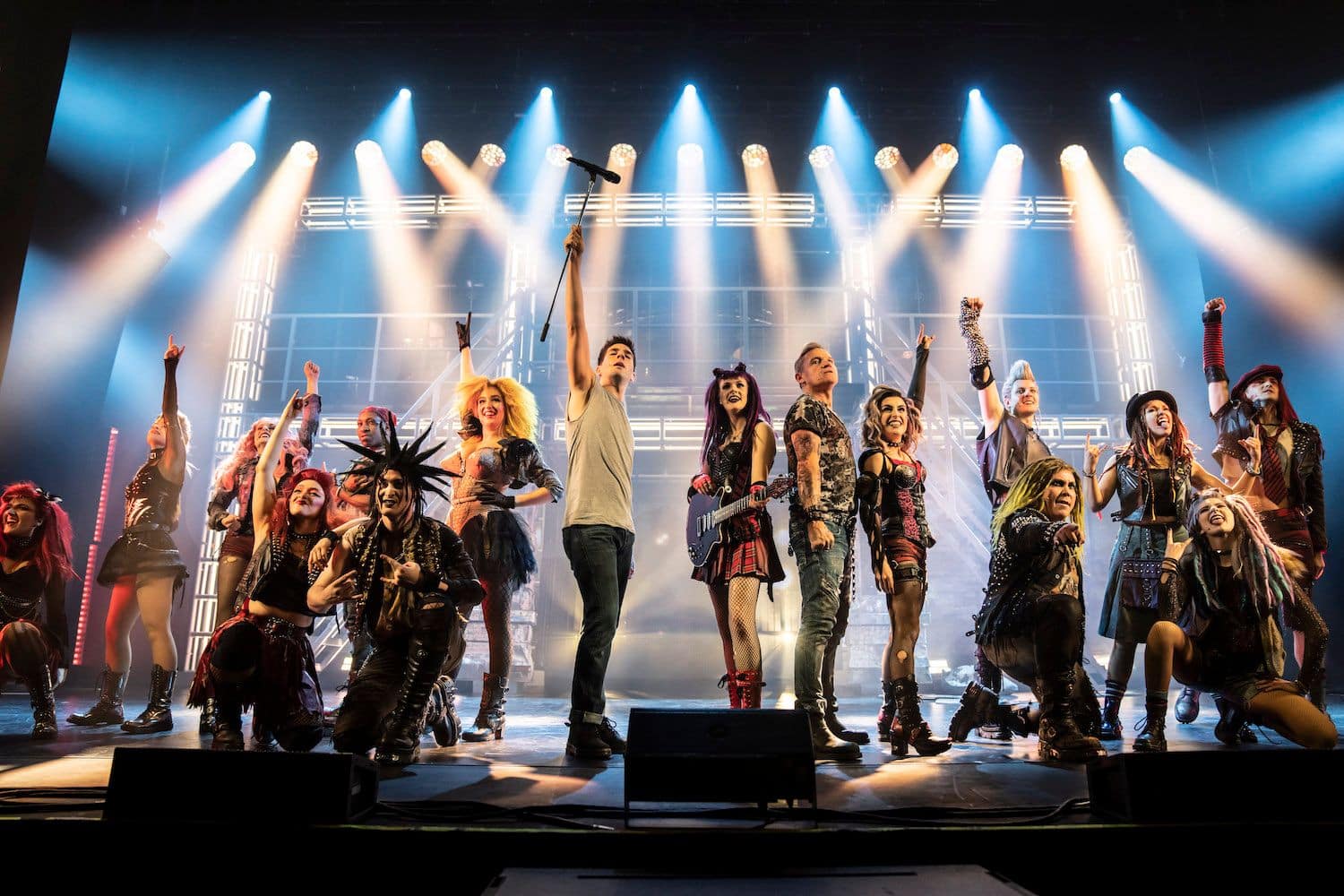 Unless you’re a child, the music of Queen is something most people will know. Making it’s debut at the Dominion Theatre back in 2002, We Will Rock You headed to Norwich Theatre Royal this week, celebrating it’s 20th anniversary!

The worldwide smash hit musical by Queen and Ben Elton returns to the UK, delivered in a show that boasts the scale and spectacle that marked the band’s legendary live performances.

Since 2002 over 16 million theatregoers in 19 countries have been thrilled by this awe-inspiring production featuring Queen’s biggest hits including We Are The Champions, I Want To Break Free, Don’t Stop Me Now, Bohemian Rhapsody, Another One Bites The Dust and of course, We Will Rock You. A musical phenomenon not to be missed!

Don’t be fooled into thinking you’re going to see a Queen tribute with this show; that’s not what it is at all! Set hundreds of years into the future, Earth is now known as iPlanet and run by the evil Killer Queen. On iPlanet, individuality isn’t allowed and everything is ruled by the online world.

Main characters, Galileo Figaro (Ian Mcintosh) and Scaramouche (Anna Davey), are unlike the others at Gaga High School and they definitely want to break free. They want to be allowed to be themselves and express themselves in different ways. When they meet the Bohemians, Galileo Figaro and Scaramouche realise where they really belong and go on a mission to save rock music!

The plot is so unique and if you don’t know what this show is about ahead of time, you’re in for a real treat. You’ll definitely be surprised. The costume design is absolutely spectacular and I really loved the mix of futuristic scenes mixed with the Bohemians, who all dress very rock and roll!

Vocals throughout were phenomenal. Anna Davey, former student at Notre Dame Sixth Form in Norwich took on the role of Scaramouche for the show I saw and it was so nice to see someone local on the stage. What a thing to show the younger audience; that you really can do anything! Davey was spectacular as Scaramouche and really belted out those songs. Paired with Ian Mcintosh as Galileo Figaro, these two were definitely a force to be reckoned with on stage.

The whole show is filled with an amazing cast though, with others having their own stand-out moments. Jennifer O’Leary was a stand out for me as Killer Queen, and Michael McKell added some wonderful humour as Sir Cliff Richard.

This show has some fairly adult themes and language throughout so although the music is fantastic, it might not be suitable for a younger audience. There are a few swear words throughout, references to sex and also death.

We Will Rock You is guaranteed to blow your mind! It’s showing until Saturday 25th June at Norwich Theatre Royal, before moving on to more tour dates! 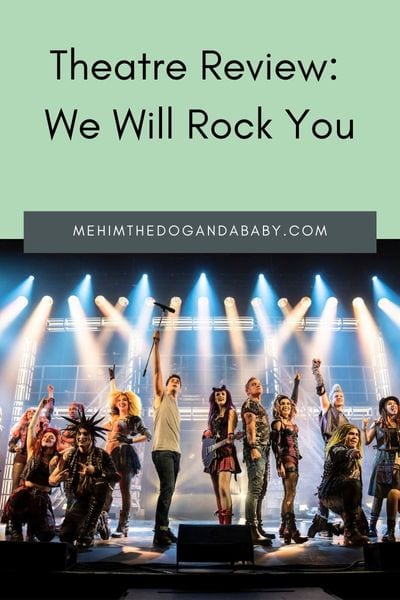