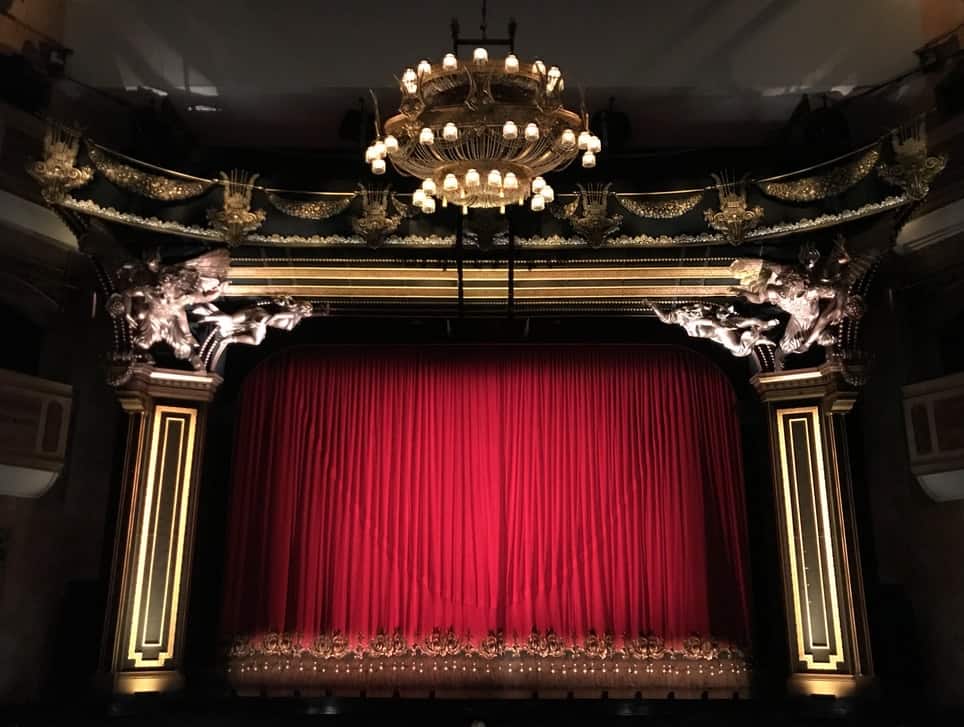 For many children, Disney films are an important and influential part of their childhood. Not only do most children know all the words to every Disney song, but a Disney Princess Dress or soft toy will undoubtedly have made its way into their toy box. So, what could be more exciting and magical than seeing your favourite Disney film transformed into a high energy, all-singing and all-dancing live stage performance?

Originally a series of novels by P.L Travers, Mary Poppins, which was later transformed into a highly successful Disney film, has been thrilling audiences since 1964. Now a multi- award-winning musical production, the much-loved story of Marry Poppins the magical nanny can be enjoyed on stage. With impressive stage effects, including a flying Mary Poppins with her famous umbrella, spectacular choreography and a mesmerising musical score which of course includes the iconic Supercalifragilisticexpialidocious, Marry Poppins is currently showing at the Prince Edward Theatre and will undoubtedly be an unforgettable family day out. However, please be aware that Mary Poppins is suitable for slightly older children, with an age restriction of 7 and older.

Since its inception in 1997, the musical production of the Lion King has enthralled more than 90 million people around the world. Regarded as one of the most iconic musicals on the West End and Broadway, the Lion King is also one of the world’s most beloved Disney films and has become something of a pop culture phenomenon. A spectacular explosion of sound and colour, the Lion King features an innovative mixture of life-sized puppetry and animal costumes, awe-inspiring choreography and a ground-breaking musical score – it is certainly a must-see for everyone at some point in their life. Making its West End home at the Lyceum Theatre, the Lion King tickets are always in high demand so it is worth booking them in advance. While there is not a strict age restriction on the Lion King, the recommended age is 6+.

For many children, the captivating tale of Dodie Smith’s spotty furry friends is often high up on their favourite Disney films list. While it has not yet been transformed into a West End Musical production, 101 Dalmatians the Musical makes its debut away from theatreland in the idyllic Regent’s Park Open Air Theatre. Featuring Toby Olie’s  impressive puppetry, our favourite four-legged friends will come to life spectacularly on stage. Only showing in the summer months, 101 Dalmatians the Musical will undoubtedly be a fun-filled family day out for all of the family to enjoy. Suitable for children over the age of two, it can be enjoyed by both younger and older children alike. 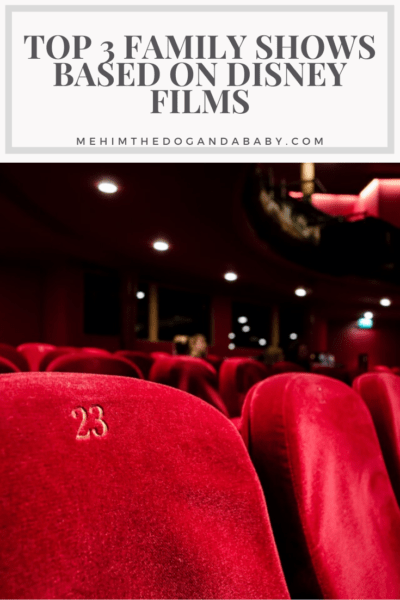