Stranger Things was one of my absolute favourite shows last year and I have been on countdown to Stranger Things 2 since it ended. This is something John and I were able to watch together as there were only 9 episodes so we watched over a couple of days.

I loved Stranger Things 2. I wasn’t disappointed with any aspect of it and the whole series was mega exciting. I cried, I laughed and I hid behind my hands more than a few times and I also shouted at the TV quite a lot.

If you haven’t heard of this yet, here’s what it is about!

Alias Grace is based on the 1843 murders of Thomas Kinnear and his housekeeper Nancy Montgomery in Canada. Two servants of the Kinnear household, Grace Marks and James McDermott, were convicted of the crime. McDermott was hanged and Marks was sentenced to life imprisonment. 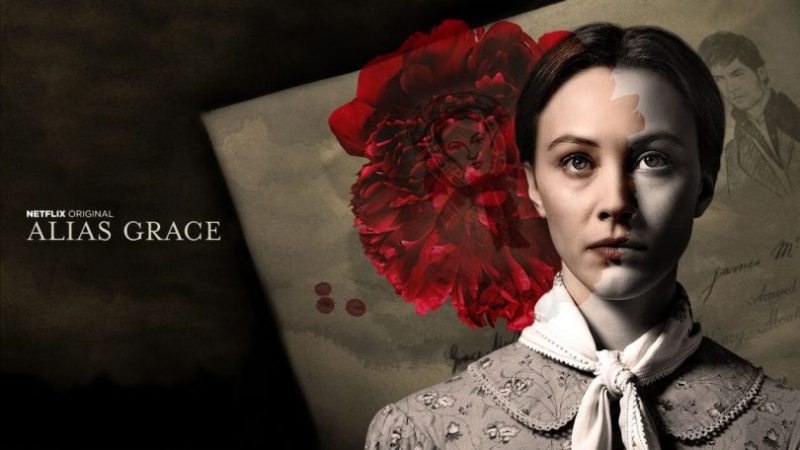 Twirlywoos is one of Erin’s newest favourites. I love that the episodes are only 10 minutes long as we can get one or two in between doing other things. Erin really loves the theme song and tries to sing along with me when we watch it. To be completely honest, I’m just happy we’re finally not stuck watching Paw Patrol all of the time. It’s nice to have a bit of a change, both for Erin and me!

We have had a couple of family visits this month so some evenings we haven’t watched anything at all or we have put something on that we haven’t really had to pay attention to. I can imagine next month will be filled with Christmas shows and films!

Have you watched anything amazing this month? I’m always looking for recommendations so please let me know in the comments!

11 thoughts on “What We’ve Been Watching: November”