October seems to have flown by and it honestly feels like we had half the days that we did in September. Maybe it’s because we went on holiday at the beginning of the month to Center Parcs and that took up a whole week pretty much. While we were there though we watched Sing.

I LOVED this film. My sister actually bought it for Erin thinking she would be amazed by a whole load of singing animals but I don’t think she even watched 2 minutes of it. Ooops. Sing has a fantastic cast and it’s such a fun, family friendly film.

. I started watching when I was on maternity leave and got addicted. There was always a couple of episodes on during the day so I started at the very beginning and I’m now nearly ready to watch the brand new series on Sky. Series 11 and 12 have been absolute emotional roller coasters and watching both in a month was a lot! These two series have had so much going on and so many changes and I think they’ve been the best yet.

I’ve been binge watching this for ages so going to one a week will be hard. However, it gives me time to start something new! 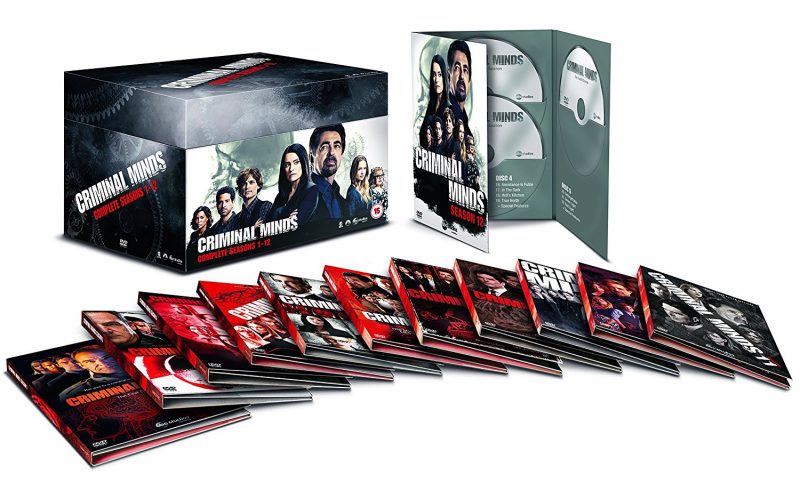 Finally, Nick Jr. has put on some new episodes of Paw Patrol. This is by far Erin’s favourite thing to watch, no matter what else I try her with. She will always go back to saying ‘woof’ at the television. I was honestly getting so sick of the same episodes and while more Paw Patrol isn’t ideal, it’s better that it’s something new.

So, now that I have more free time thanks to being caught up with Criminal Minds, what would you recommend I watch next?