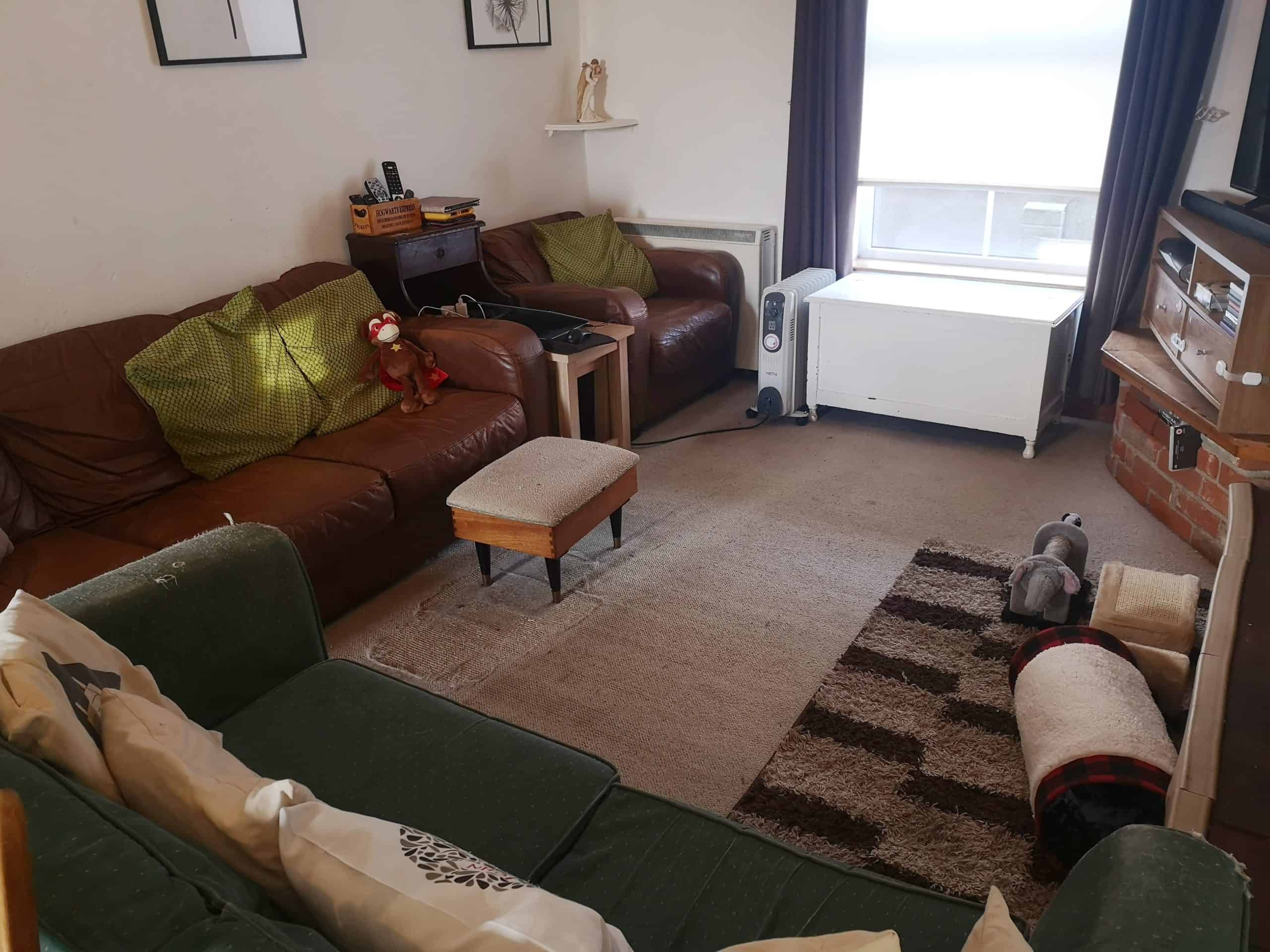 Our house isn’t in the best condition. In fact, it’s in pretty bad condition although definitely not as bad as it could be I guess. We bought our house in 2014 and we haven’t really been able to do much to it. We started off well, having a new garden fence and turf as well as having 2 bedrooms re-plastered with new skirting boards and doors. When I found out I was pregnant with Erin everything stopped. We ran out of money so we have had absolutely nothing else done since I think 2015.

We have unfortunately been in a bit of a bad way with money for the last few years and just not had anything spare to save which again, has stopped us from being able to do anything to the house. However, our circumstances have recently changed and we’re now able to think about some of the things we’d like to get done this year. We started off well with having all of the gutters cleaned earlier this month. That’s something that we’ve never had done before.

I have lots of ideas about what I would like to get done at home this year but everything is really money dependant. Here are some of the things I want to happen although I know not everything will get done.

We started 2020 well and had a brand new carpet in our massive 25ft living room/ dining room which also has a bit coming off to the side (L shaped room). This wasn’t really the plan as only half of the room had carpet originally. But, due to a wooden floor in bad condition (full of gaps) it was easier to carpet the whole room. This was a really big job for us to get done and it wasn’t a cheap one. We had to go for the cheapest carpet available and that still cost over £400 in total including fitting. I would have liked to have had a carpet that was a bit nicer or a bit softer but at least we no longer have a cold, breezy room.

Now that we have the new carpet it’s made me want to make the rest of the room nicer. We have a wall that has some issues but we need the outside fixing first which is a big job so that’s a no go. This means we can’t paint until that’s done and it could be a few years down the line. So, I would really love to get a new sofa and chair as well as a new dining table set. These two things will make a huge difference and help the room to go from shabby and mismatched to new and matching!

Just like in the living room we have a rubbish floor in our bedroom. It’s in bad condition and I worry about Erin hurting herself if she goes in there. Our bedroom sits on top of our living room (the front half) so I know roughly what it would cost to have a cheap carpet put in there. This is something that could quite easily be saved up for. Our bedroom needs plastering and new skirting boards and doors somewhere down the line so the carpet would only be a temporary thing for a few years. This would also help our room to be warmer in the winter.

Most of our bedding is a few years old now, not the nicest looking any more and we could really do with some new sets. We also need a new summer and winter duvets so I’ll be looking out for these in a sale over the summer I think. These are nice easy things to sort that wont cost a lot.

Although we had the majority of our garden covered in turf a few years back it got a bit ruined when we had a dog. Now, it’s looking a bit shabby and we still have a big patch at the back to sort out where the shed is. The shed is falling apart really and we need to get rid of it. I would love to get the back part of the garden covered in play bark and move Erin’s playhouse and other big toys there. We would then have space to get a new shed and put it at the side of the side of the house (where that playhouse is now) so it’s easier to get to. Moving bits around means having gaps in the turf so we would need some of this fixing as well. This is quite a big job so we would have to be able to do more than 1 bit of it at the same time. On top of that, while we’re on about the outside of the house, drain and gutter clearing is on the agenda, as we know this has quite serious implications, as well as looking bad. We’d been told that companies like Clean Pro Gutter Cleaning Kansas City specialise in this if you’re not capable of doing it yourself. If you’re just looking for more information on it, you can always visit their website. Either way, it’s something that definitely needs to be done.

As I mentioned earlier we have some things that need doing to the outside of the house. We’re not sure what the best option is yet so we need to get some quotes for either having it rendered or having it re-pointed. I think either job is a big one and one will surely cost more than the other. It’s hard to save up for a big job like this when you don’t know how much to expect so we need to get a few quotes so that we have an idea.

I know that not all of this will get done, I just don’t think we’ll have the money for it all. I will be happy to get a couple of things ticked off though and know that we’re working towards saving for other things. Are you planning any home improvements this year? 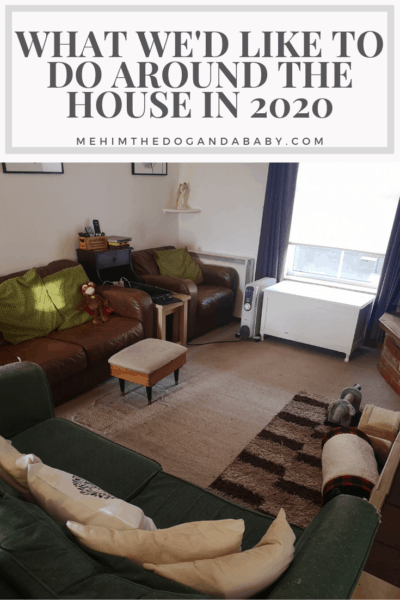