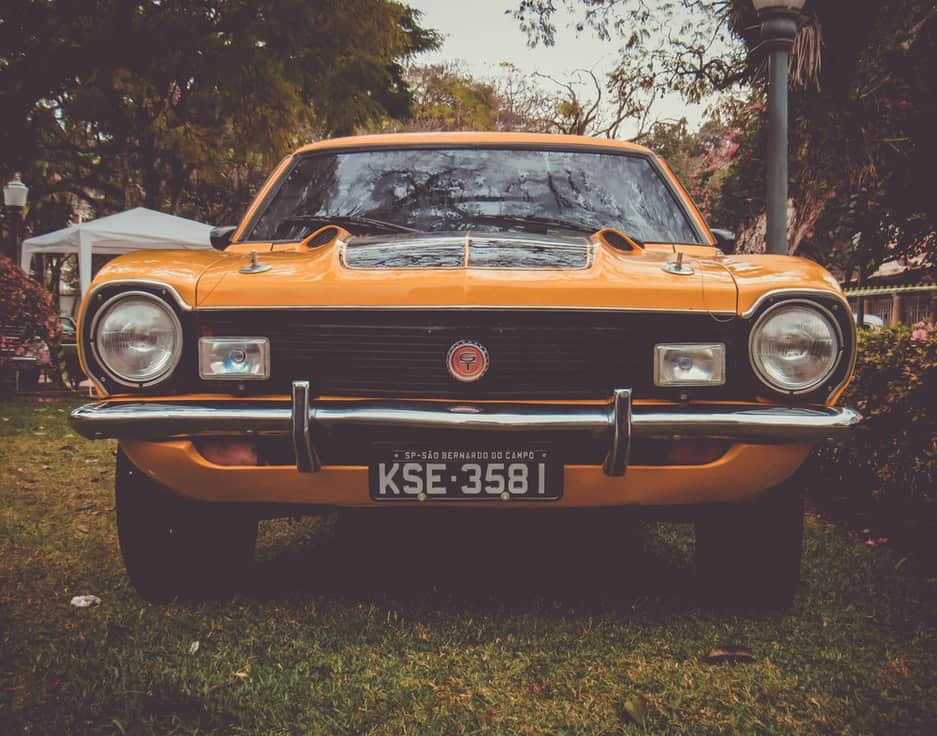 Over the years the number plate system has changed several times to ensure that no two number plates are the same. Each system has a unique trend in the way it formats number plates, however, there will come a point with every system that the number of plates will run out, and when that time comes, the DVLA have to be prepared with a new system.

What is a number plate?

But what exactly is a number plate and what is it used for? A number plate, or registration number as they are also known as is a unique set of characters that differentiates one vehicle from another. They have been used in the UK since 1904 and there have been a variety of different styles of number plate since then.

If a vehicle is involved in an accident, or your vehicle has been stolen, how do you think It is tracked down? The only way to find it would be via tracking the number plate, without this, vehicles that look identical could all be mistaken for each other.

What is the current number plate system?

There are several regulations about how a number plate should be made. The front plate must have a white background, and the rear a yellow reflective background, both with black font. There must be no obstructions to the plate and no background pattern that could make the plate harder to read.

On top of this, now number plates must use the standard ‘Charles Wright’ font and no logos or badges are allowed to be displayed, apart from national flags and the EU symbol. If your plate does not comply with these rules then it may be deemed illegal and you might be fined by the DVLA.

When is the best time to buy a vehicle?

Unlike previous systems, number plates in the current system change twice a year, in March and September. In recent years, buying cars on finance has become more popular and we are seeing more vehicles on the road than ever, this means that having number plates change every 6 months allows for more plates to be allocated in this system.

In terms of when is best to buy a vehicle, that depends on exactly what you’re looking for. If you want to have the latest car and you want people to know about it, you are best waiting for the launch of the new number plate in either March or September. The next number plate to launch will be March 2020 so if you want something new you should hold off until then.

However, if you’re looking to get a deal then you want to be purchasing a vehicle just before the launch of a new plate. There is usually a dip in sales in February and August as people are waiting for the new number plates to launch. What this means is that dealerships are more likely to give you a better deal, or bump money off older models to make space for the new plates. 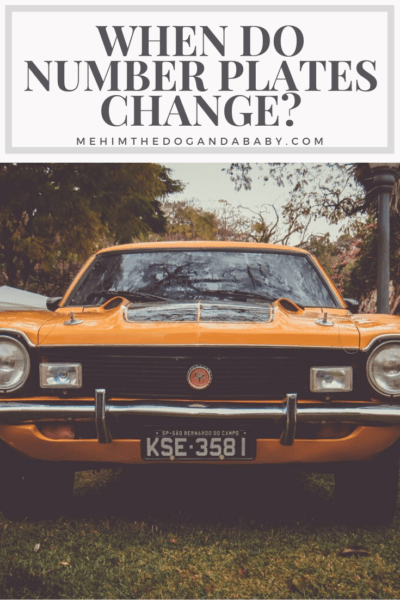