On 22nd February I found out that Erin’s nursery would also be taking part in World Book Day. Yes, that’s 1 week before World Book Day. I’m pretty crap at things like this anyway but to have pretty much no notice and no creativity whatsoever was not a good thing at all.

Erin’s school wanted to do traditional fairy tales so that really narrows down options. That day after I picked Erin up from nursery we headed to Sainsbury’s to see what we could get her to wear. I’m not really a Disney princess fan so I was hoping for absolutely anything else that would be suitable. Unfortunately, our only options were Buzz Lightyear or Elsa and they weren’t even in Erin’s size.

Along with another mum, we went back and forth trying to think of costumes suitable for our 2 year olds. Erin is still only in 18-24 month old clothes and I could find next to nothing online that would fit her. In the end, I had to get my sister to have a look while she was staying in London for a couple of days. Yet again, there really wasn’t much choice. We ended up giving up on the traditional fairy tale idea and my sister managed to get an adorable cat costume from H&M. 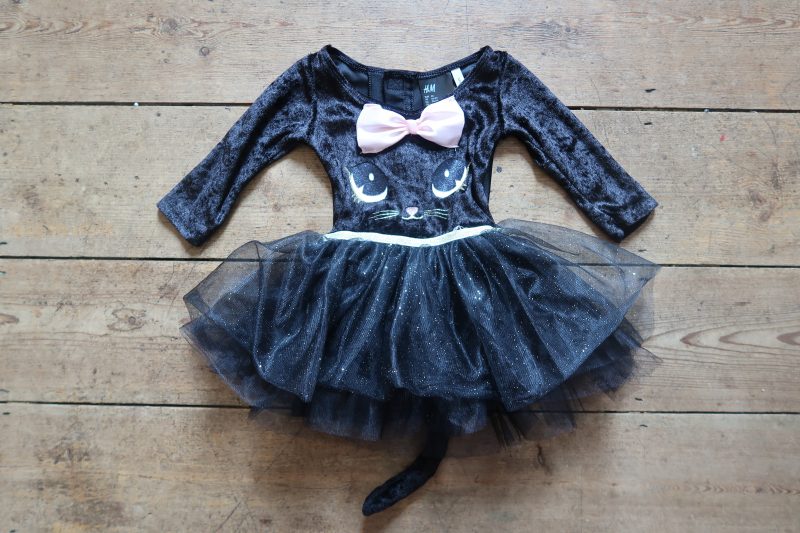 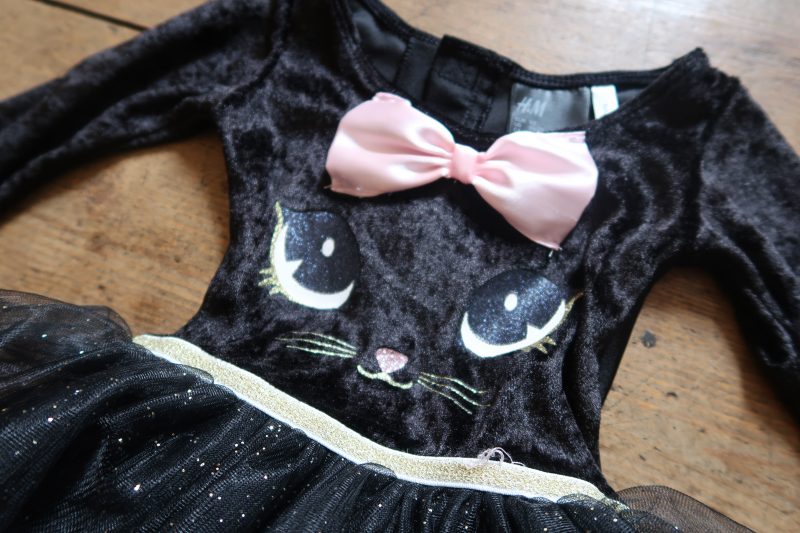 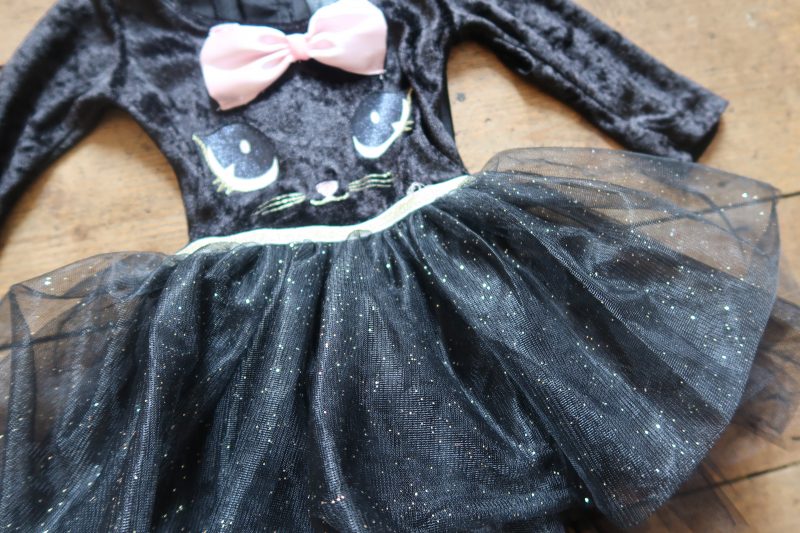 By the Monday all I needed to get was black tights to complete the outfit. We were all set.

Then the Beast From The East hit us and all of our plans went to hell. Every day we thought Erin’s school would be open only for us to wake up to a message saying it was closed again and then again on Thursday evening saying they would re-open the next week. That meant Erin’s first World Book Day was cancelled. 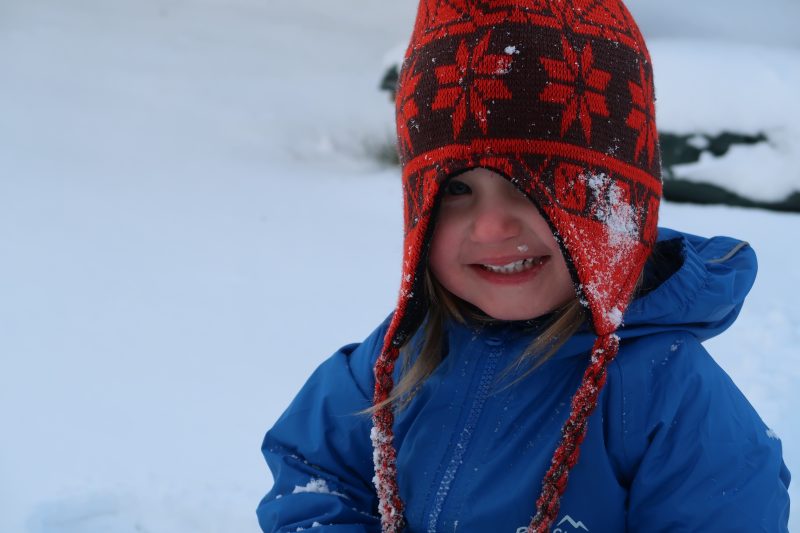 Nursery are hoping to let the children dress up this week instead but I’ll be waiting to see whether the temperatures are okay before deciding if Erin will wear her costume! It would be a shame for it to go to waste though.

Next year I will be more prepared for World Book Day. Hopefully the school doesn’t have a theme though so I can really plan something in advance. If John and my sister have anything to do with it Erin will end up being Hermione Granger!

What did your children dress up as for World Book Day? Let me know in the comments!