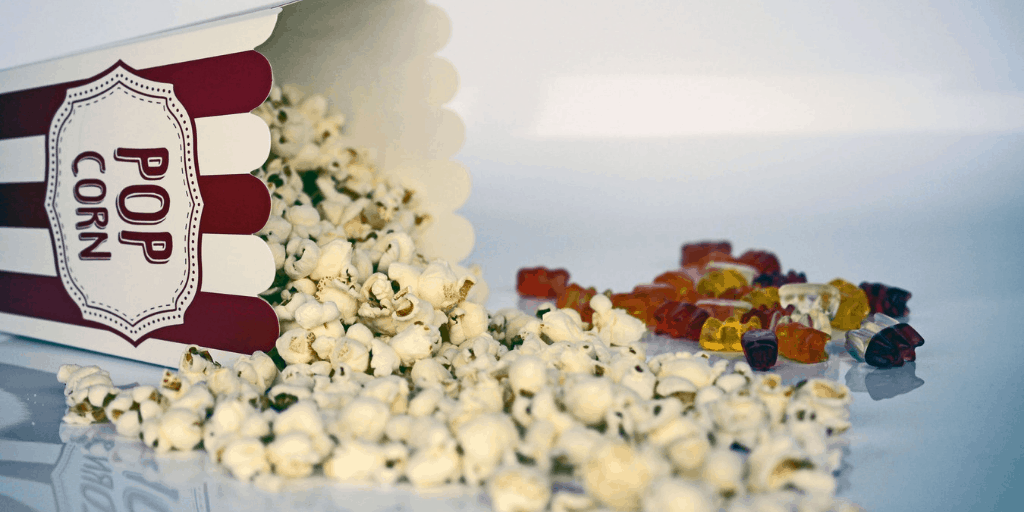 If you are a regular reader you might have seen our monthly ‘What We’ve Been Watching‘ feature where we talk about everything and anything that we watch in that month. Something we haven’t done much of in the last year though is to watch films. I only went to the cinema once last year (actually in the last 3 years) and it was only because we got a deal for Now TV on Black Friday that we watched a lot more towards the end of the year. However, there are still plenty of films I’m looking forward to in 2019.

I’ve grouped all three of these films together because I don’t want to watch one without the others. Since we got a Now TV Cinema pass we caught up on as many superhero films as there was to watch and now we are ready for all of the new ones coming out in 2019. I honestly don’t know which I’m more excited about; maybe Avengers!

I only actually found out this was a film a couple of weeks ago. The trailer somehow popped up on my Facebook feed and to start with, I didn’t think I would like the idea of it. However, Chris Hemsworth and Tessa Thompson were great together in Thor and I can’t wait to see them again together in this film.

Now, this is a film I actually know very little about. I know it is based on a book and that’s about it. But, I stumbled across this one by accident and with this kind of cast I am definitely intrigued. Ansel Elgort, Nicole Kidman and Sarah Paulson are just a few names but all actors I love so I think it will be worth watching.

Well, who doesn’t love Toy Story? Toy Story 3 was far too emotional but it was so, so good at the same time. I wish Erin was old enough to really like films because I can’t wait for her to discover these. I don’t know what to expect from this instalment but I think I will probably end up crying.

The Lion King is my all time favourite Disney film. Moana comes a very close 2nd but The Lion King was the first film I ever remember seeing at the cinema and I have a special place in my heart for it. I really wasn’t sure about it being re-made but as soon as I saw the trailer and heard James Earl Jones’ voice, I had goosebumps.

Once Upon a Time in Hollywood

When it comes to films there are a few names who get me excited. One of them is Quentin Tarantino. I’ll watch anything with his name on it and his newest film is Once Upon a Time in Hollywood. Of course, being a Tarantino film this one has an amazing cast with the likes of Brad Pitt, Margot Robbie and Leonardo DiCaprio.

The Fast and Furious films have been guilty pleasures of mine since they first came out way back in 2001. I have seen them all multiple times and I’m thoroughly invested now. I’m not too sure how well the films will work without Vin Diesel and the rest of the gang but I’m still willing to give this one a try to see what it’s like.

I think Zombieland is one of my all time favourite films. That 1 scene with Bill Murray is one I’ll never forget. For a long time there have been talks about a sequel but nothing came of it for such a long time. Now, the sequel is coming out this year and I really hope it’s as good as it should be. I hate when there is so much of a wait for a film and then it disappoints.

What films are you looking forward to this year? Are any of them on my list? 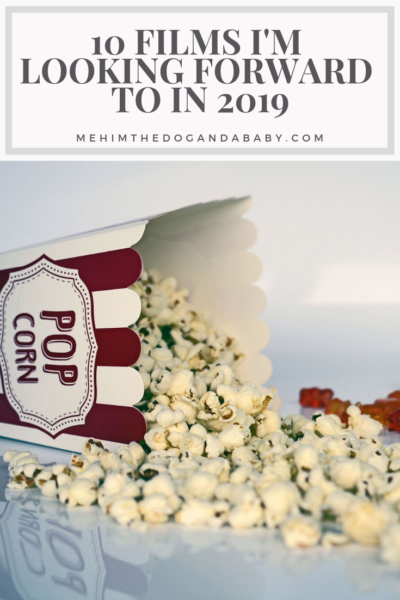