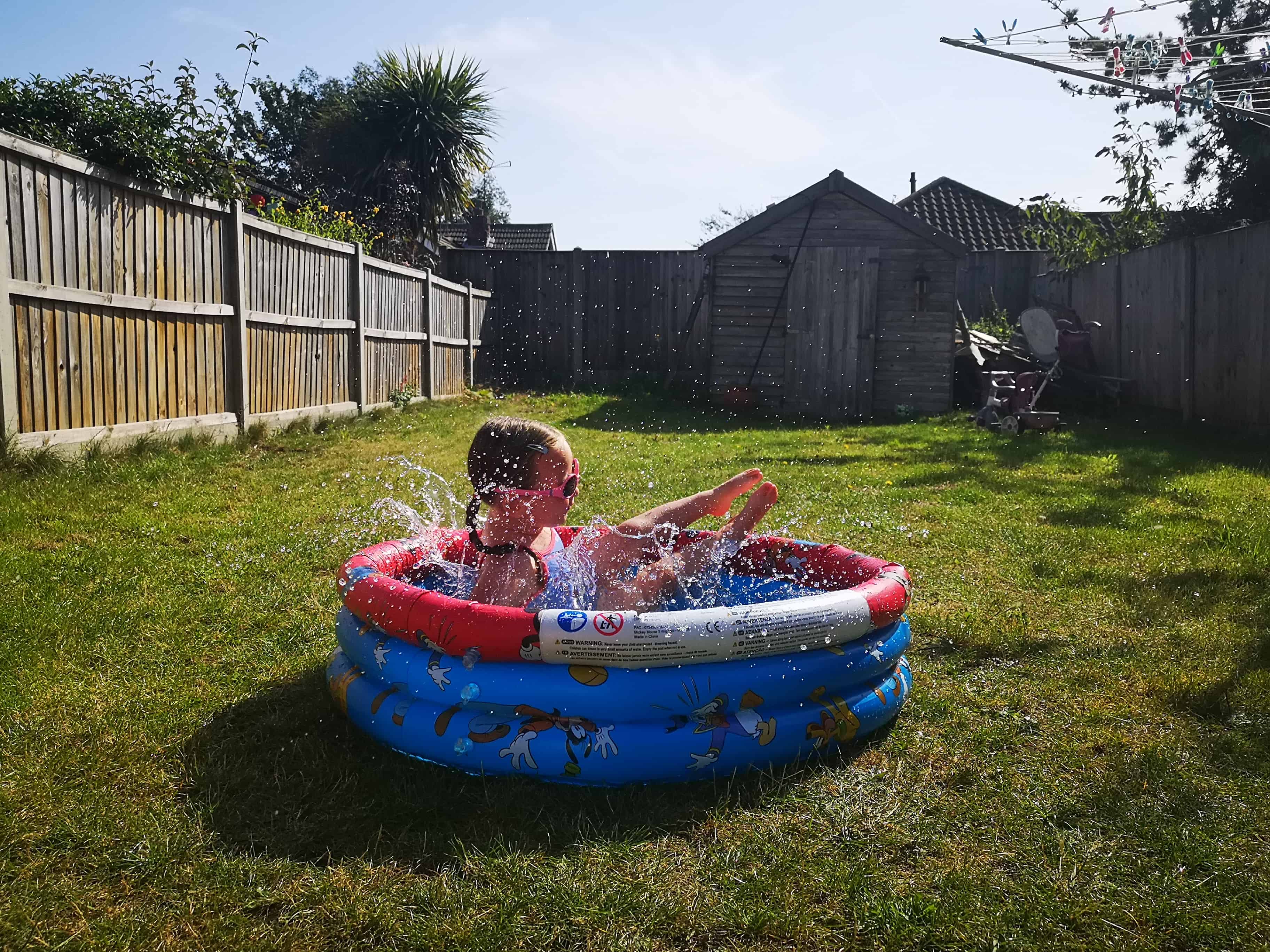 This was our first real summer holiday as last year Erin was still going to nursery all year round. I was thankful at the time that nothing changed even over the summer and I could get on with things like normal. Then, Erin had to change nursery and she now only goes term time so we’ve had to deal with the holidays this year. At the beginning of the holidays I was quietly confident that it will all be okay and we wouldn’t struggle with anything. Of course, nothing ever seems to go the way that you think it will so I thought I’d write about the things I learned from the summer holidays.

I think the biggest thing that I underestimated was how much Erin wanted to eat over the summer! Like a lot of families, we budget for the whole month and we have set amount of money for food. This wasn’t even nearly enough for the summer holidays and I think we must have spent at least double what I’d planned. When Erin is at nursery she goes with a lunchbox and has two scheduled snacks every day but I lost count of how many times she’d said she was still hungry on the first day! I won’t make that mistake again next year! 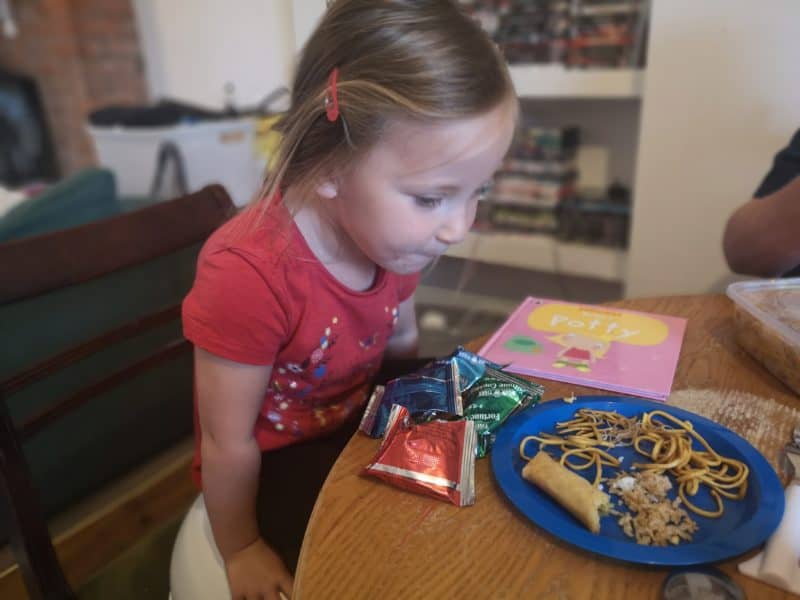 I love a good plan and for the summer holidays I wanted to make sure we had some planned days out and events. Of course, when you’re booking things in advance you have no idea what the weather might be like. We had a trip to an outdoor attraction booked but I checked the weather a few days before and it was forecast to rain all day. So, I had to rearrange the visit for another day and luckily it wasn’t hard to do. I know some things won’t be able to be rescheduled without paying again so we were lucky really.

There are some great free activities

Although I’d planned some bigger days out, meals and a trip away, I also wanted to see if I could save a bit of money by finding some free things for us to do. We went to a couple of free playgroups over the summer and they were great. One group cost £1 so not technically free but it included drinks, toast and snacks a bit later on. The other group was free and included a free lunch for both the adults and the children. We went to this one twice and we could have gone another couple of times we already had plans on those days. I’ll definitely be keeping an eye out for local free or super cheap things to do next year. 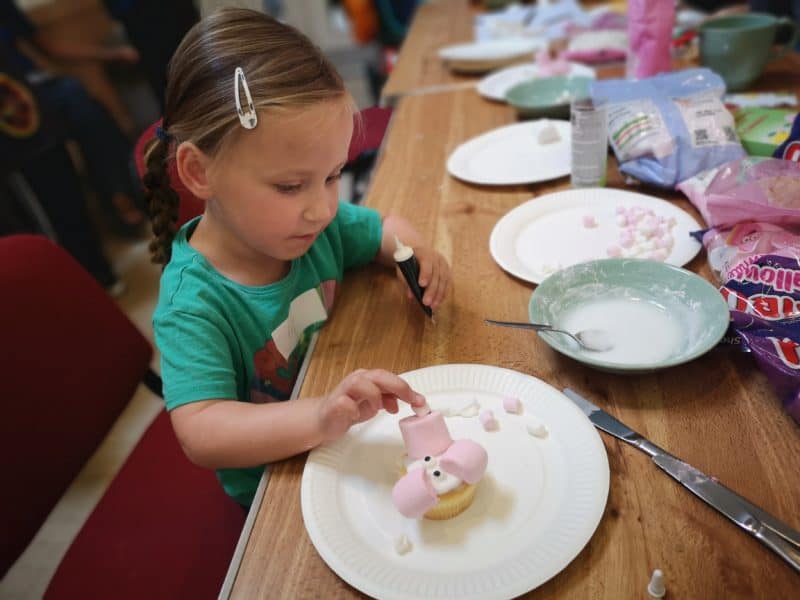 Something that never even entered my head before the holidays was that one of us might be poorly. Pretty much from day one Erin had some kind of urine infection. At first, we though it was just a change in routine or excitement about being at home instead of school so we didn’t go to the doctor’s as soon as we probably should have. We thought Erin might have just been playing up a bit, knowing that she’d get a reaction. The infection meant that Erin felt like she needed a wee roughy every 3-5 minutes. Days out and meals in restaurants were extremely tricky and even though she couldn’t help it, it stressed us out quite a lot. As soon as she started on antibiotics she was back to normal again within a few days but it did really impact the first few weeks for us.

Days out with friends/ family

I think having a few days out with friends and family really helped me this summer. John obviously came out with us when he was off work but we also managed a beach trip with family as well as having them over at our house, days out with my Mum and another beach trip with a friend. If we’re out with other people Erin tends to want to be with them the whole time and it gave me a bit of a break. Selfish, I know, but sometimes it’s nice to be able to watch Erin play with other people and to see her trying to show them all of the things she likes. It was also nice to get to play with our nephews for a while. They’re so different (calmer) than Erin!

Now that I have got one summer holidays under my belt I know that next year I’ll do things a bit differently! I have actually already booked something for us in August! 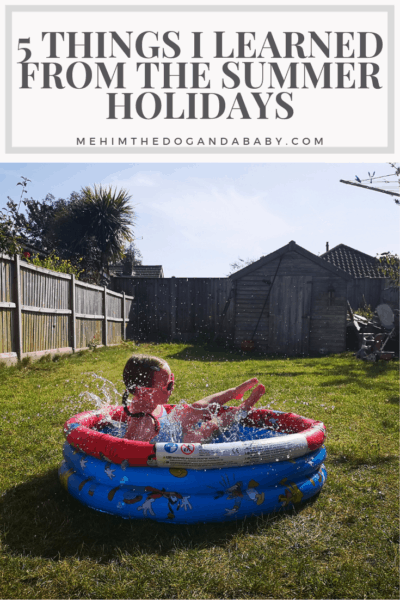 8 thoughts on “5 Things I Learned From The Summer Holidays”