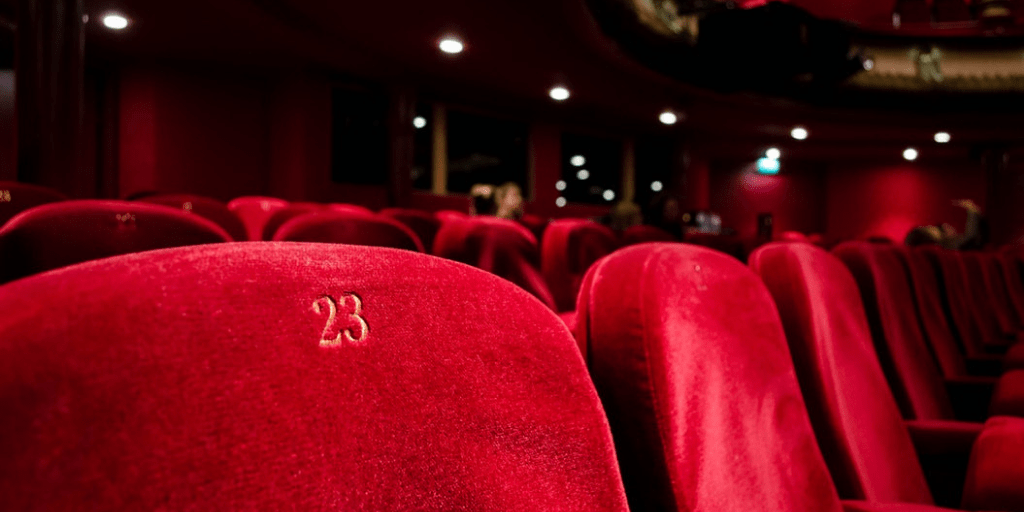 Looking for a fun activity suitable for the whole family? Catching a show is a great family activity as there are many child-friendly productions that showcase breathtaking performances, interesting stories, music, comedy, drama and much more. This will always be a fun day out for the whole family and a good chance to soak up some culture. There are many terrific family-friendly shows to consider right now which will be entertaining for all ages with many adaptations of very popular children’s tales. Here are a few of the best shows to check out as a family right now.

Arguably Disney’s greatest film, The Lion King has been brilliantly re-imagined with this fantastic and very popular musical which is still running after opening at the West End in 1999. It features music from Sir Elton John and is the highest grossing Broadway production of all time.

Fans of the much-loved Harry Potter book and film series will adore this play from Jack Thorne, J.K. Rowling and John Tiffany. It takes place 18 years after the events of the last instalment where Harry Potter is a Minister of Magic employee with his son, Albus Severus Potter, about to start Hogwarts.

Wicked tells the untold story of the Witches of Oz where the story is told from the point of view of the witches of the Land of Oz taking place before, during and after Dorothy’s arrival in the iconic Wizard of Oz tale. The musical is a breathtaking production which has scooped numerous awards and shows a different side to an iconic and much-loved story. Additionally, you can find London cheap theatre tickets online to make this an affordable family day out too.

Another Disney classic turned into an incredibly successful and popular musical, Disney’s Aladdin is a fun, magical and colourful production that the whole family will enjoy. The story follows Aladdin, a poor young man who is granted three wishes from a genie in a lamp.

Matilda The Musical has received widespread critical acclaim and tied the record for the most Olivier awards during its premiere run (later topped by Harry Potter). Based on Roald Dahl’s much-loved story of the same name, it follows a young girl who discovers that she has telekinesis which helps her to overcome her difficulties at home and at school.

If you are looking to catch a show that the whole family will enjoy then it is hard to go wrong with any of these productions. Theatre is a terrific family activity that is sure to bring you all closer together while showing some of the best performing arts and culture in the entire world. 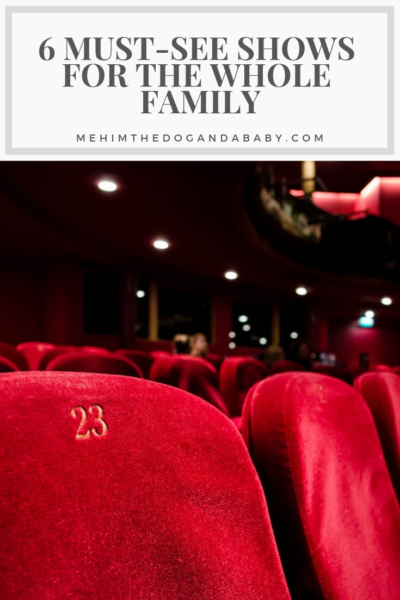