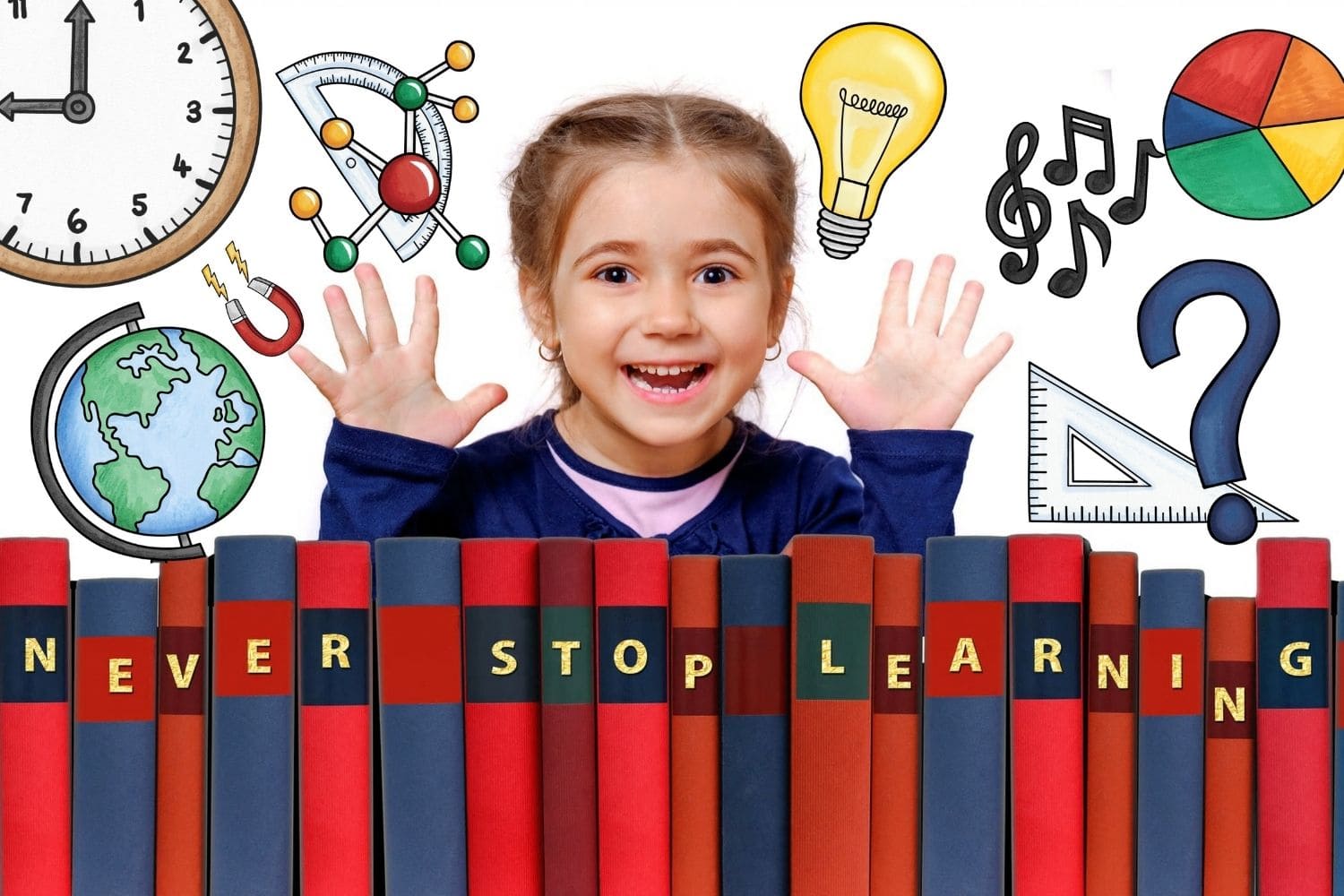 In the middle of November I received an email I never could have expected. The email was to call a meeting at Erin’s nursery and the private school attached to it. Unfortunately, the meeting was full of bad news and we were told that unless a miracle happened, the school and nursery would be closing in either 2 or 4 weeks. Shocked and upset cannot even begin to cover how I felt.

We had spent a whole year going to open days to get Erin ready for this nursery and we knew that we picked the right place for her. In Erin’s year at this nursery she has really thrived and gained so much confidence, knowledge and skills and she has made some amazing friends. Obviously, being told we had a month maximum meant that we had to find somewhere new for Erin and quite quickly. All of the other children needed new nurseries too though and with limited options in town and us not being able to drive, we had to get on it immediately.

Even though we started to call nurseries before 8am the very next day some had already filled their open spaces! There was another nursery down the road but they only did either morning or afternoon sessions so that wasn’t an option. Two nurseries were right across town and further than I really wanted to walk on a daily basis. That meant we were left with only two options and we went to visit both to see what we thought.

We loved the first nursery immediately which surprised me. This was a Montessori nursery and I wasn’t sure if Erin would take to it or not. The next nursery both John and I hated within seconds of walking through the front door. It just wasn’t for us and definitely not the right place for Erin. So, we took Erin to visit the Montessori nursery and she cried because she didn’t want to leave. We signed up that day!

This next part was a bit tricky as Erin still had 3 weeks left at one nursery before a break for Christmas and then starting at the new place. Erin’s first day will be on 3rd January so that’s quite a long time between her visit to a full day.

Erin’s last day at the old nursery was last week and I know she won’t really understand that the school has now closed and she can’t actually go back. Usually, Erin would go to nursery all year round apart from a week over Christmas so it’s also quite strange for her to have more time at home. She should have been in holiday club last week but obviously wasn’t and asked why she couldn’t see her friends on the normal days.

To prepare Erin for the change and the move we spoke about her going to a new school quite a lot. I think I have tried to mention it at least every other day up until now so that Erin doesn’t forget and also so that she remembers the great things she will get to do. Something I found quite hard though is Erin asking to go to the new school now. Talking about it a lot with Erin has made her really excited and she wants to do all of the new things and meet new friends and she hasn’t understood why she can’t go yet.

One of the staff at Erin’s old nursery has actually got a job at the new one and I think this will make her transition that little bit easier. I’m hoping that a friendly face will put Erin at ease and help her to relax and be her wonderful, cheeky self quickly.

So far I think we have done everything we can to prepare Erin for starting at her new nursery. I just hope her first couple of weeks will go really well, she settles in quickly and loves it just as much as where she was before! 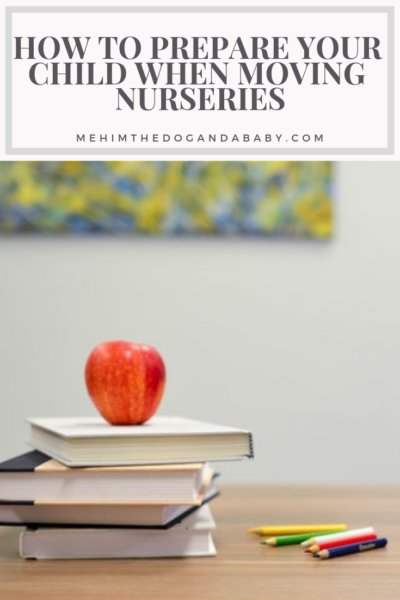