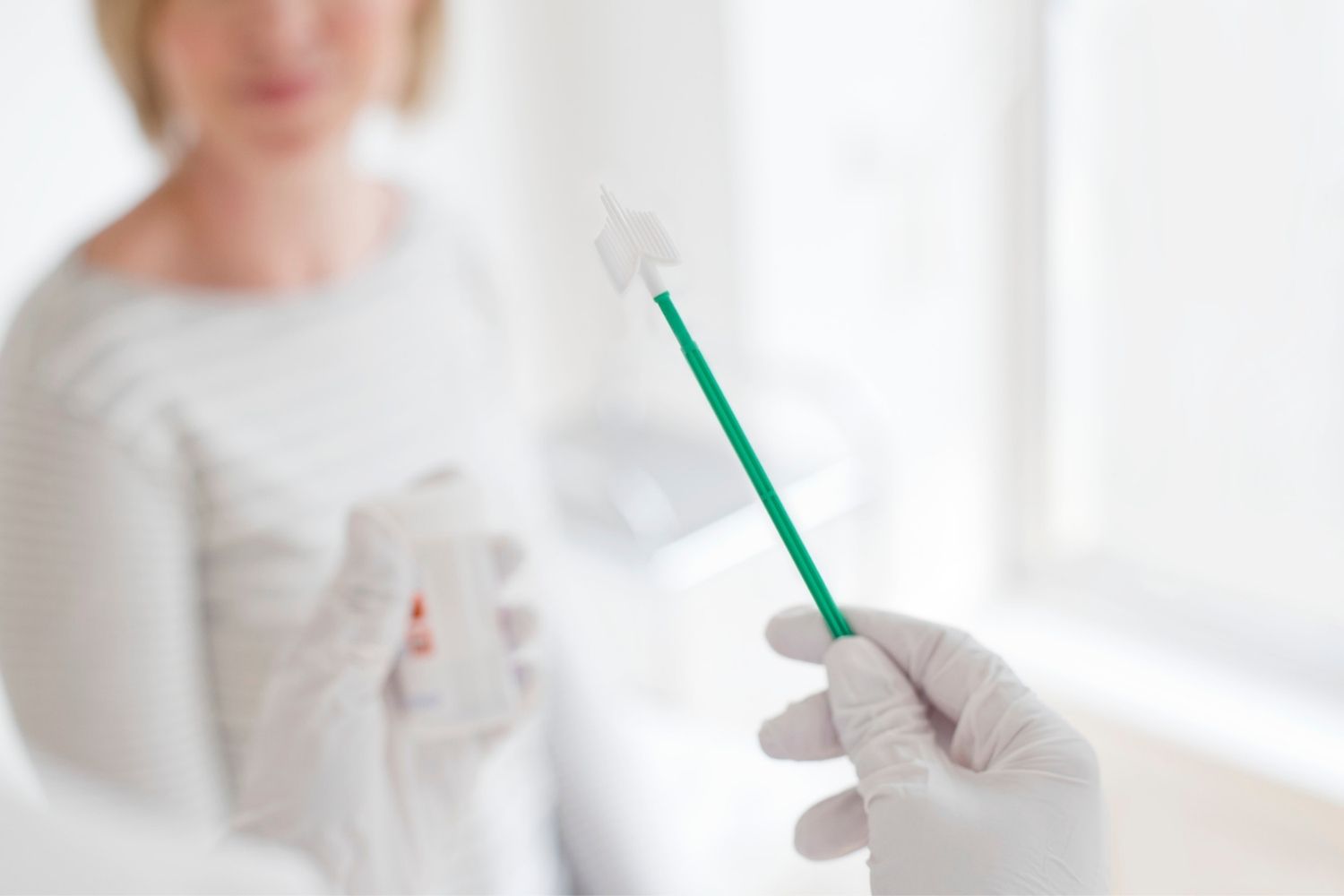 A little over a year ago I received a letter inviting me to go for a routine smear test. ‘Inviting’ makes it seem like I was going somewhere to do something fun and exciting; that’s a bit misleading really. Unfortunately, the smear test didn’t go to plan and here’s what happened.

At my original smear test the nurse basically couldn’t find my cervix. She tried all sorts including getting other people to have a go, putting a pillow underneath me and getting me to jiggle around and jump about a bit. It was a pretty strange appointment if I’m really honest. I can’t say I’d ever had a smear test like that before. After a good amount of time and still no result we agreed to postpone the smear test and try again another day.

On the second appointment it was pretty much the same. The nurse tried once again to perform a smear test and this time head gear was involved. Yes, head gear. She actually had a torch on her head to help find my cervix. If only it worked. After the second failed appointment it was agreed that I would be referred to the gynaecology department at the hospital

When my referral was sent off to the hospital the nurse did tell me I would likely have quite a wait because my case wasn’t urgent. We obviously didn’t expect Covid to happen and this meant the hospital stopped appointments for quite some time and this meant that my appointment was even less urgent. I had to call the hospital numerous times over the last year to see where I was on the waiting list because I never had an update from them the whole time. My actual wait time, thanks to Covid mostly turned out to be around 58 weeks… just over a year!

Due to Covid restrictions I had to go to my appointment on my own. I wasn’t allowed to take anyone with me and considering the previous attempts, it wasn’t something I was looking forward to. I actually wasn’t left waiting long for my appointment, which was quite surprising.

I had a quick chat with the doctor about my failed smear tests and then we got on with it. Something I’d never had before was the speculum being warmed up first. That was a very interesting sensation and not something I was expecting. Luckily the doctor found my cervix quite quickly however, when he went to do the smear test it got a bit more difficult. It turns out my cervix is really high up AND points a strange way so smear tests can be tricky. Still, the doctor finally got it done after a fair bit of being pulled around.

Now that my smear test has finally been done, over a year later than it should have been, I’m so relieved. I haven’t had the results back yet so that’s another thing to wait for but at least the main thing is done. 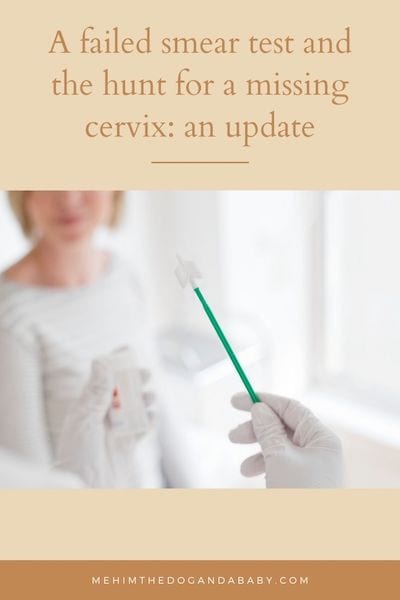 5 thoughts on “A failed smear test and the hunt for a missing cervix: an update”