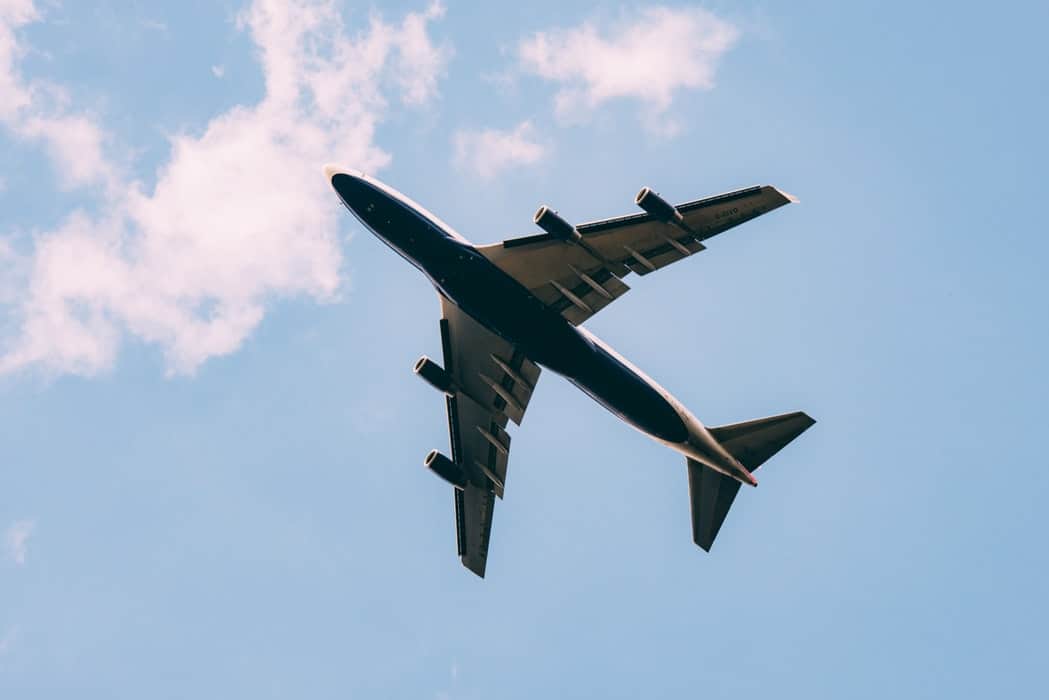 It can be difficult to find time to take the kids away when it isn’t the middle of summer, and so if you’re looking to get away from it all at this time of year, a city break might be exactly what’s required. There’s no shortage of gorgeous, interesting cities in the world – many of them packed with eye-popping landmarks, stellar restaurants, kid-friendly museums, and other unmissable experiences. Plus, with trains from London Victoria to Gatwick being so affordable and regular, it’s never been easier to hop over to the continent. Let’s round up some of the leading candidates for autumn.

If you’d like to take a trip to France, but don’t want to have to deal with the hustle and bustle of Paris, then a trip to Nantes might fit the bill nicely. The atmosphere here is a lot more laid-back, and it’s not quite so crowded with tourists. If you’re looking to get away from the stress of home life, in other words, then this is among the best places to do it.

There’s a lot more to Amsterdam than drug culture and the red light district. It’s a beautiful city that’s compact, walkable, and packed with museums and amazing little outdoor eateries. At autumn-time, the queues for popular attractions like the Anne Frank house won’t be quite so long.

Copenhagen, much like Amsterdam, is one of those picturesque little cities where everyone gets around on a bicycle. This is a novelty that children are sure to appreciate – they’ll be able to wear a helmet, even if the locals don’t.

Among the Danish capital’s most interesting attractions is the Experimentarium, a museum where kids aren’t forbidden from touching the exhibits – in fact, they’re encouraged to get hands-on in the ‘tunnel of senses’, where they’ll learn all about touch, taste, smell, sound and sight.

This famous city in West Flanders was once among the most important cultural hubs in Europe. Famous artists like van Eyck made their living here, and there are dozens of important churches packed onto narrow cobblestone streets. It’s especially beautiful during autumn. Make sure you sample the waffles, with plenty of cream – they’re absolutely delicious.

For those with an interest in world history, Athens should surely count as a must-visit. It’s among the oldest cities on the planet, with a history that stretches back more than three thousand years. It’s packed with stunning architecture and archaeological sites, including the Acropolis itself. When you get sick of learning about the origins of modern civilisation, you can always take a trip to the nearby Allou! Fun Park, where you can enjoy rollercoasters and other high-octane delights. 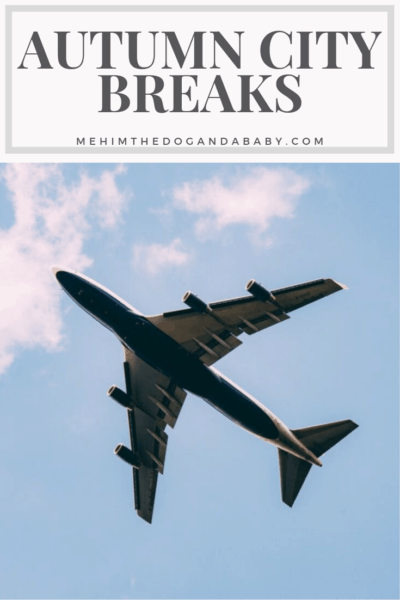