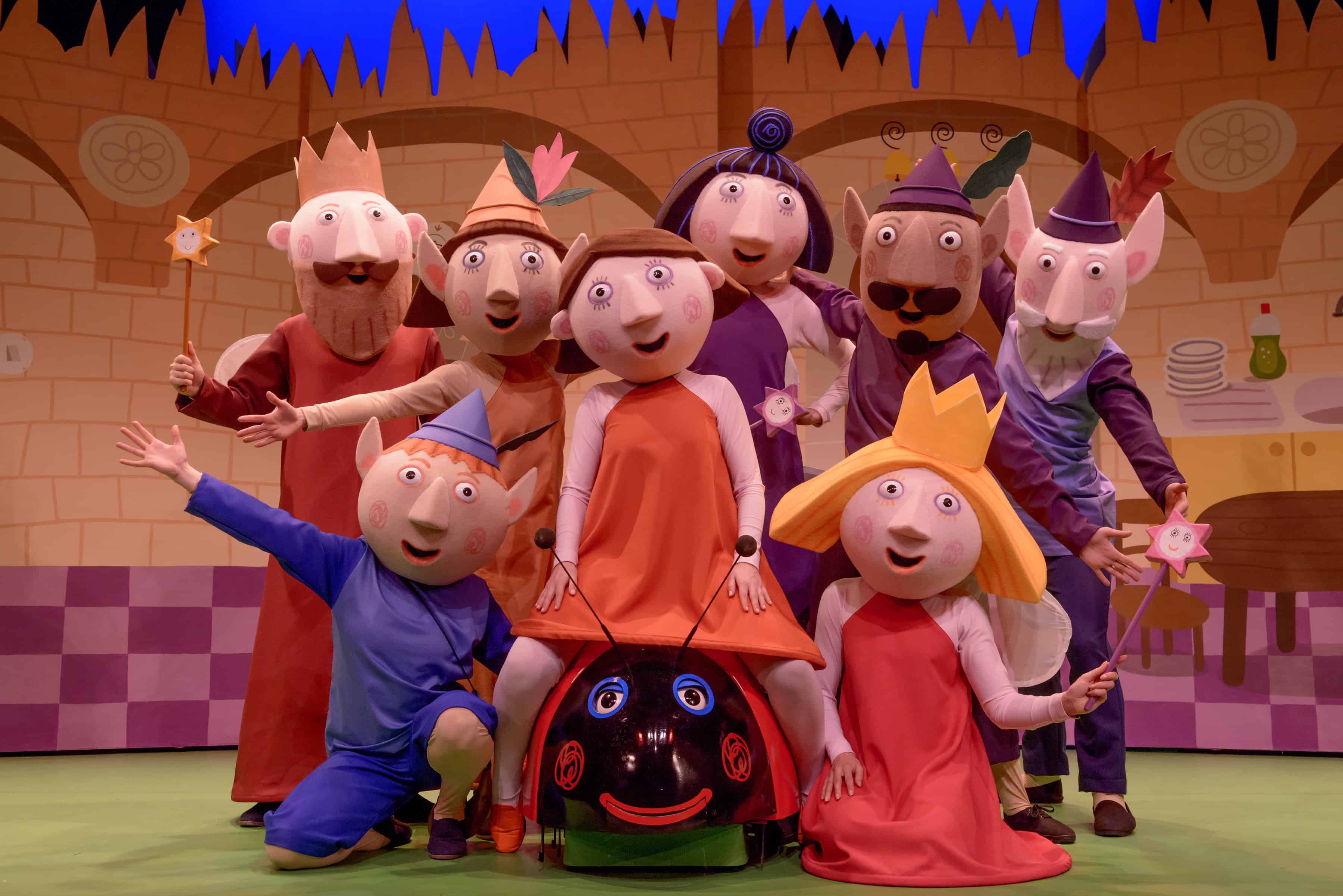 I remember Erin’s first trip to the theatre well. She was about 1.5 and we went to see Ben and Holly Live in Norwich. At the time, it was one of her favourite shows and she was so excited the whole time we were there. This year, Ben and Holly’s Little Kingdom Live is back at Norwich Theatre Royal and we were invited to take Erin to see it again. It’s still one of Erin’s favourite things to watch on TV now so she was super excited to go and see it again.

Holly is a young Fairy Princess, who is still learning how to fly and her magic doesn’t always go quite according to plan. Her best friend, Ben the Elf, doesn’t have wings and he doesn’t do magic, but he runs very fast and flies on the back of Gaston the Ladybird. They live in the Little Kingdom, a tiny land where flowers and grass rise high above them and every day is an adventure.

Join Ben and Holly, and their friends on this exciting, enchanting and magical musical adventure packed full of games, songs and laughter. This beautiful story of elves, princesses and childhood innocence will delight all the family! 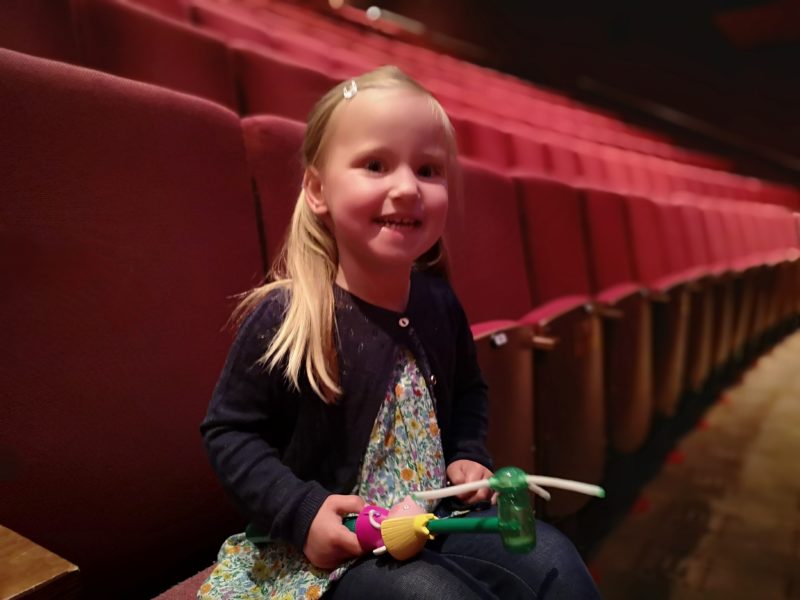 When we arrived at the theatre Erin was bursting with excitement. As soon as we got our tickets and made it to our seats Erin was bouncing around and dancing to the music that was playing. She got even more excited when the Ben and Holly theme tune came on. Even 2 years on, Erin still has her Holly wand that we brought along so she was waving that around along with the other children around us.

As soon as the show started Erin was transfixed on the stage and the characters. She had such a blast shouting hello to her favourites and giving them a big wave. During the beginning of the story Erin got involved in a game of hide and seek, shouting out where either Ben or Holly was hiding. I really liked that the show included things from some of the TV episodes. I think this really helped Erin get into the story and what was happening as there was things she could remember such as Gaston’s cave and Lucy the human.

One of the best things about Ben and Holly’s Little Kingdom Live is just how much it gets the children involved. There are songs and dancing to be done and Erin got stuck right in at every chance she got. Our experience this time was very different to when we first saw the show 2 years ago as Erin understood things more and was able to interact with the story.

Erin and I had so much fun watching Ben and Holly’s Little Kingdom Live at Norwich Theatre Royal. It was a great way to spend a Friday after nursery and to also have some Mum and Daughter time.

You can find out show dates and locations here. 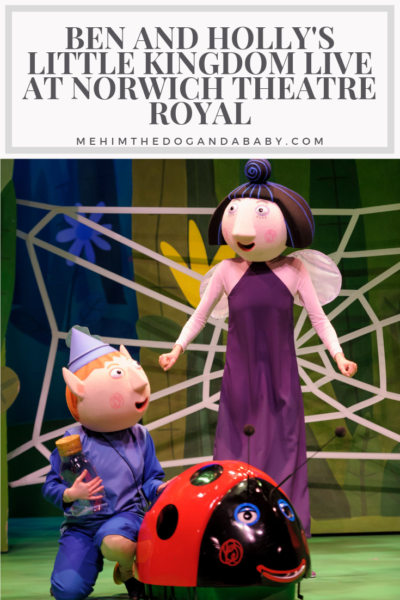