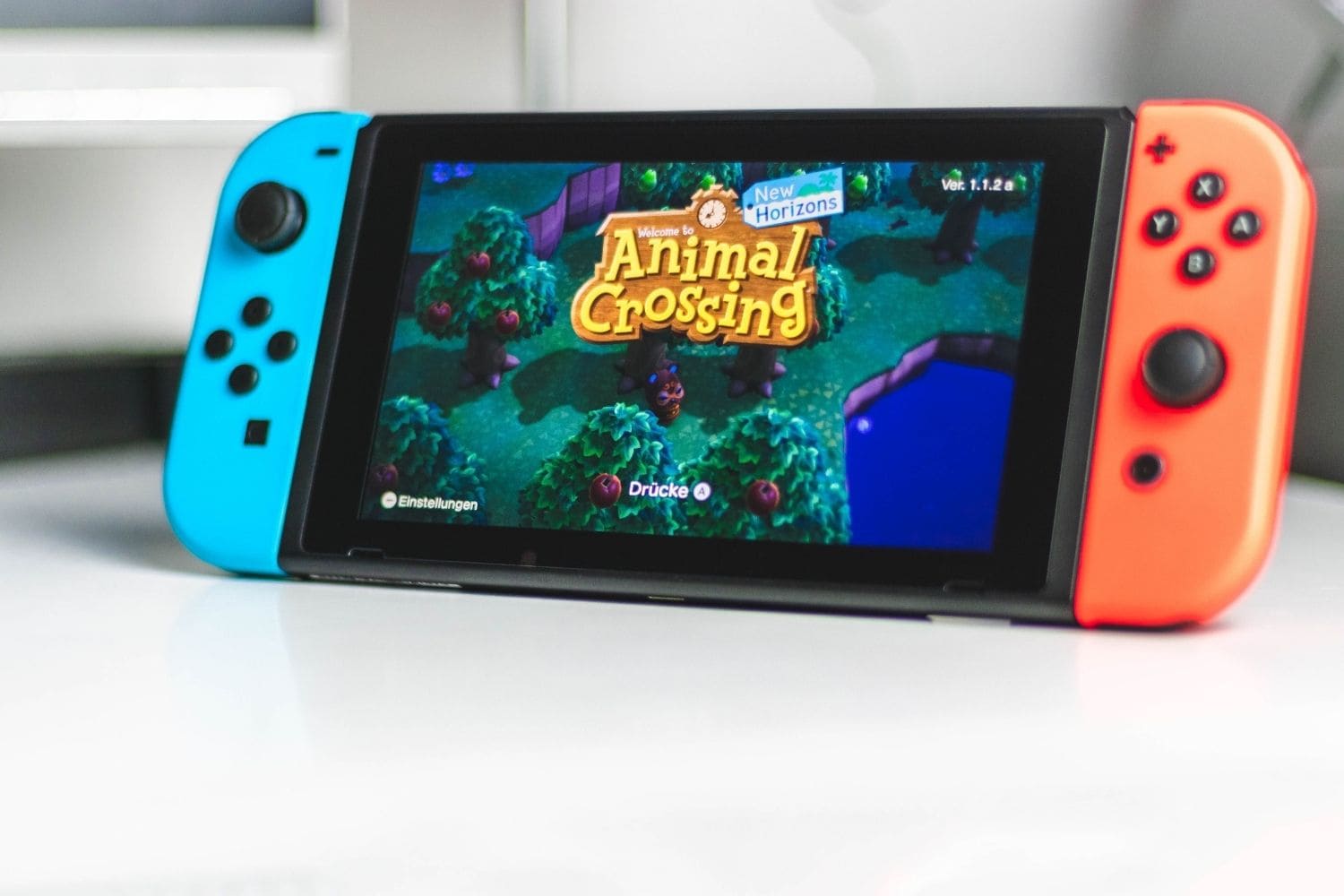 You might be thinking about getting your children a Nintendo Switch for Christmas, or maybe they already have one and you’re not sure what games to buy them. I’ve put together a list of 10 of the best Switch games for 6 year olds and why they’re great for your kids! You’ll also find some advice from other parents.

Mario Kart Deluxe is a great game for the whole family and it’s one that’s easy to play. You can either play on your own against the computer or play as a family. You can extend the play to 2 players in Handheld mode, 4 players on one TV and 12-player online meaning that there are loads of ways to play. Race with familiar characters such as Mario or Yoshi and see who can win in a tournament.

In Animal Crossing children can create a new home on a beautiful island, making friends, crafting and collecting items on the way. Not only is it fun but children will be able to think about what to do next, think about timings and also be creative while playing. Children around age 6 might need some help with reading some of the instructions and the text as they do different things in the game but it will also help them practice reading at the same time.

Best Spa Days has this to say about Super Mario Party… Up to four players can play if you have the switch on TV mode, its a great family game that is enjoyed by all of the children aged 8 to 23! The best part about the game is that you play through the entire board game style, but there are all sorts of twists and turns and forfeits, meaning if you are currently in last place you can still win the game with extra stars awarded for various activities, so it really doesn’t get decided until the final minute, which means nobody loses interest and even if someone is terrible at the games (usually mum) they may become victorious!

Scandi Mummy says Caspian, 6, loves Let’s Go Pikachu because it’s easy to navigate and great fun to play. You create a character that looks like yourself and explore the different areas with Pikachu as your partner Pokémon. He particularly enjoys the battles. The graphics are impressive and this game is a must for any Pokémon fan. Another great feature is that you can send Pokémon you have caught in the wild using Pokémon Go on a phone to the game and play with them in there.

Afternoon Tea or Cream Tea has boys who love LEGO Worlds, Viggo age 8 says you can make anything out of LEGO bricks! Its a great game for friends to play together. You can create your own animal and feed it anything they want, once you feed them they will follow you everywhere and help you in a fight, some you can even ride on.

Having a games console can often mean children are sat down for the entire time they are playing, which could be quite some time. Just Dance encourages children, and families, to get up off the couch and get their bodies moving. There are some great songs and dances to follow and the 2022 version has 8 child friendly tracks as well. Even if you can’t follow the moves exactly you can definitely have fun trying.

Remember the old Pokémon games? Children will be able to immerse themselves into the Pokémon world and become a trainer themselves. Find and catch Pokémon while following the story and become the best trainer you can be!

There are a few different games to choose from including Pokémon Sword as well as the newer Shining Pearl and Diamond versions. Much like Animal Crossing there is a lot of reading in these Pokémon games. It’s better to have a grown up close by to help with this but it’s also great when children will try to read themselves too.

Big Family Gaming says that their boys loved Super Mario Maker. As soon as it was announced that another one was coming to the switch, they both asked for it to be added to birthday and Christmas lists! They love building new levels and coming up with their own style of play, they love the fact that they can take any part of their own lives and  turn it into a level, a bit like living in your own computer game. It’s fun yet creative and there is never an end, so there’s never that need to finish it, which means they go on for a little while, build a new level then come off again, and the fact its on the Switch means it portable and they can take it in the car on any journey. 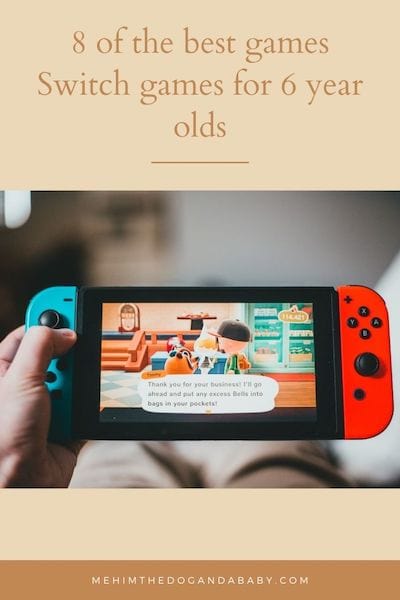