Unfortunately, this is not a very pleasant subject to write about at all. You may remember back to when I wrote about my C-Section Recovery After 6 Months. Well, here we have the 11 month update!

If you didn’t read the previous post, here’s a quick round up of what happened. An emergency c-section turned into a raging infection which I now know was some internal bleeding, sepsis and e-coli. That then turned into a second surgery a week later and a rough road to recovery. 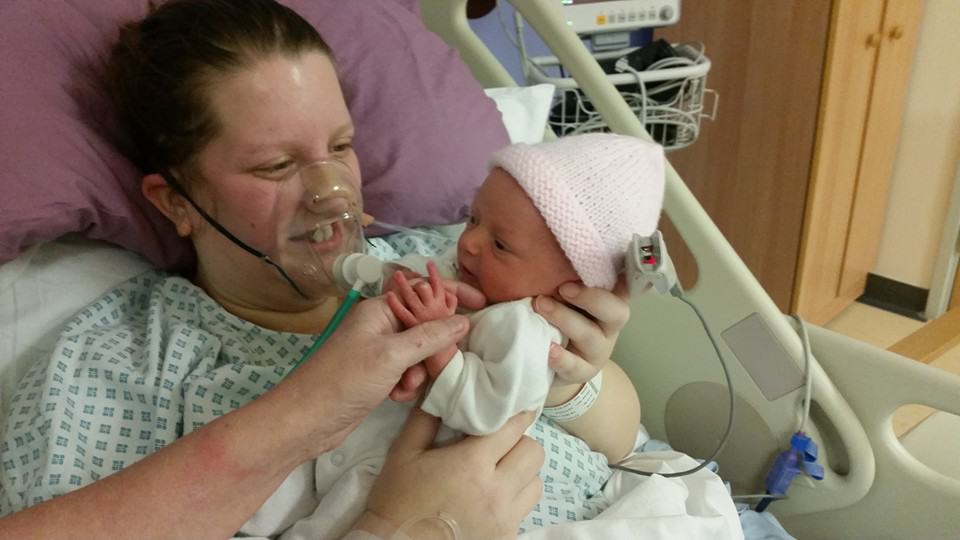 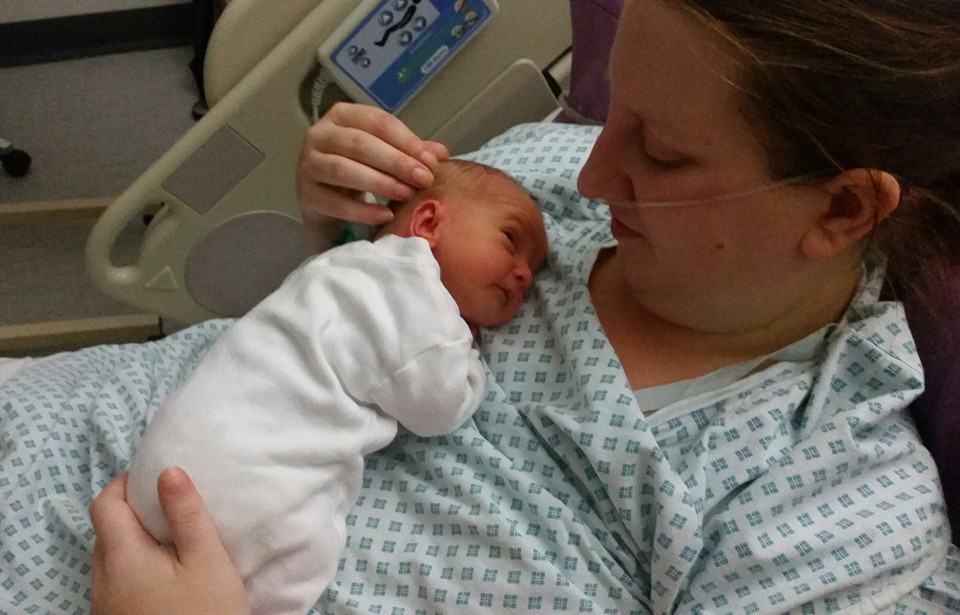 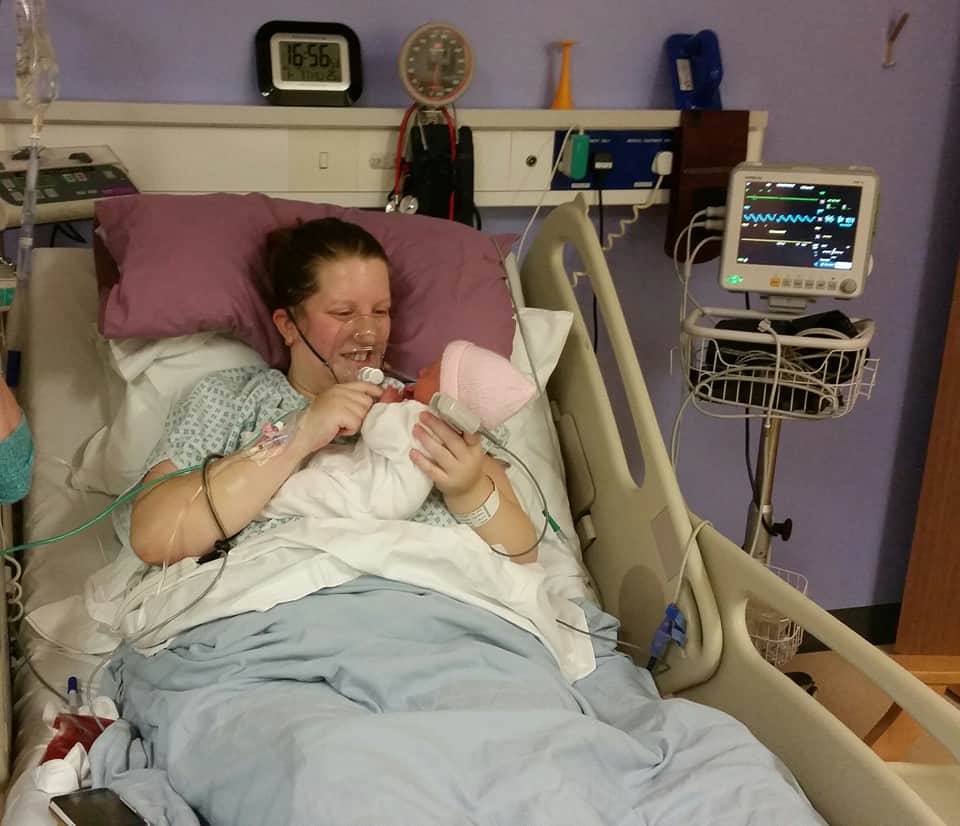 While I was in hospital, and for a long while after, I didn’t want any photos of me being posted anywhere. I was hooked up to all kinds of wires and on constant oxygen. I looked like death and felt even worse than I looked. I honestly felt a bit ashamed that I couldn’t look after my own daughter properly at this point. Hell, I could barely hold her let alone do anything else. However, I now realise that the cancelled tests and doctors who made the wrong choices were the reason for my infections. I had nothing to be ashamed of.

So, 11 months on and I am STILL not healed. Surely this isn’t right?! I was expecting some tougher days after a c-section but not this.

I have been to the doctors numerous times already. Each time I get a crappy cream for what they call a surface infection. My scar is red, wet and smells. This isn’t all of the time but I would say maybe 3 weeks out of every month. I put the cream on, it goes away for a week and then it comes back. Doctors have told me to constantly use the cream. Like I want to do that for the rest of my life.

When I went for a check up at the hospital which I think was in July they did a swab and yay, another cream. This is when I found out that my initial infection was sepsis and e-coli. Unfortunately the doctor telling me was also the doctor who cancelled all of my tests while I was in hospital to start with. I don’t trust him at all!

Anyway, a week ago I toddle back off to the doctors to see what the deal is. Now I can book my appointments online though I chose to see someone new, someone who has been great with Erin in the past. She took one look and immediately said something is wrong. She also said the creams I had been given were rubbish and wouldn’t have touched it. Thanks previous doctors, you rock! She then did a swab, prescribed me some super powered cream and sent me on my way to wait for the swab results.

A couple of days later I get the call to say yes, I have a surface infection as well as something else. Oh the joys. I am now on antibiotics and the super cream. Things look okay… for now. I wonder what will happen when I stop using the cream. This doctor actually said to only use it for 3 weeks and see if the infection comes back.

If it does, I think I’m in trouble and will need something a bit more serious to happen.

Although I’m still glad that I had a C-Section because it was the safest thing for Erin, I was certainly not prepared for what could have happened afterwards. Midwives and doctors sort of tell you about what is going to happen and make you sign forms to say yes to a c-section should you need it but they never really prepare you. I never once thought infection was a real possibility. I certainly didn’t know that I could have gotten sepsis and e-coli.

C-sections happen so often but the consequences aren’t spoken about nearly enough. I wish I’d at least known some of the ‘what could happens’, especially as I was induced and an emergency section was quite likely.