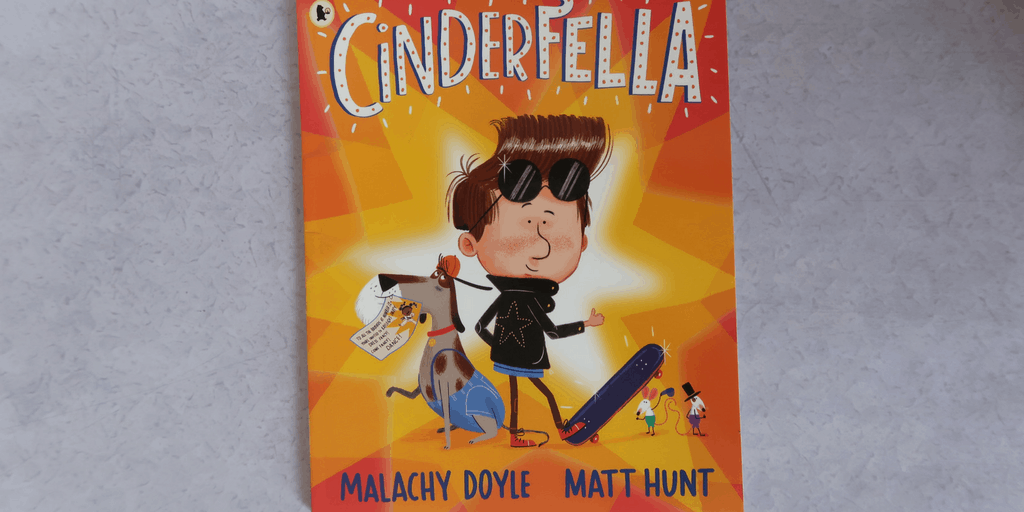 Once upon a time, there lived Cinderfella – a little boy, forever bossed around by his two older brothers, Gus and Gareth. “Turn up the TV! Shine our scooters!” the brothers cry. “Finish our homework!” But on the day of our story, Kayleigh, the town’s kick-fastic karate champion, is having a party, and Cinderfella is determined to dream big, dress fancy and DANCE. He’ll just need a little help along the way from his fairy dog-mother, Ruff – woof! 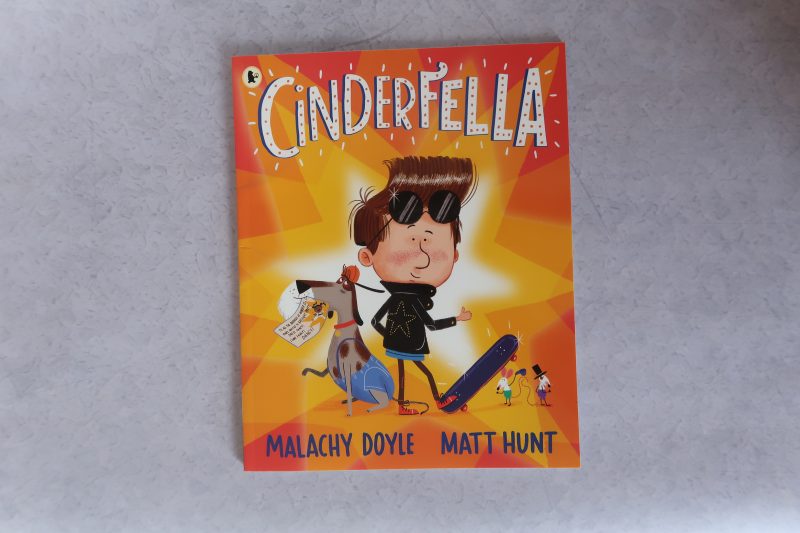 I think we’re all familiar with the classic story Cinderella and over the years I have seen and read many re-tellings. However, I don’t think I’ve seen one yet where the main character has been switched to be male. I think it’s important for children to realise that it could be either gender in a title role which is why I was so interested in Cinderfella. 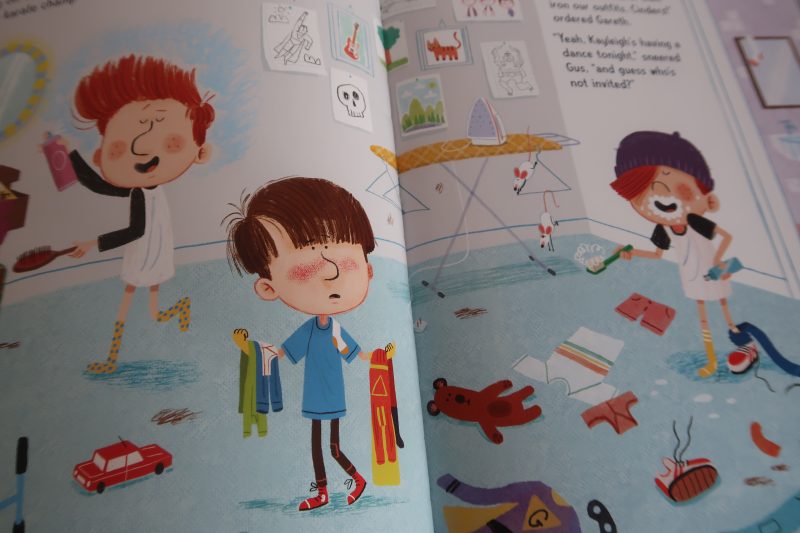 Something that really helps the story is the fantastic illustrations. The characters are cute and colourful and there isn’t too much happening on each page. Sometimes it’s hard to concentrate on the story when there is too much going on but Cinderfella doesn’t do that. The pictures match the manageable amount of text perfectly so that younger readers won’t get bored or distracted easily. 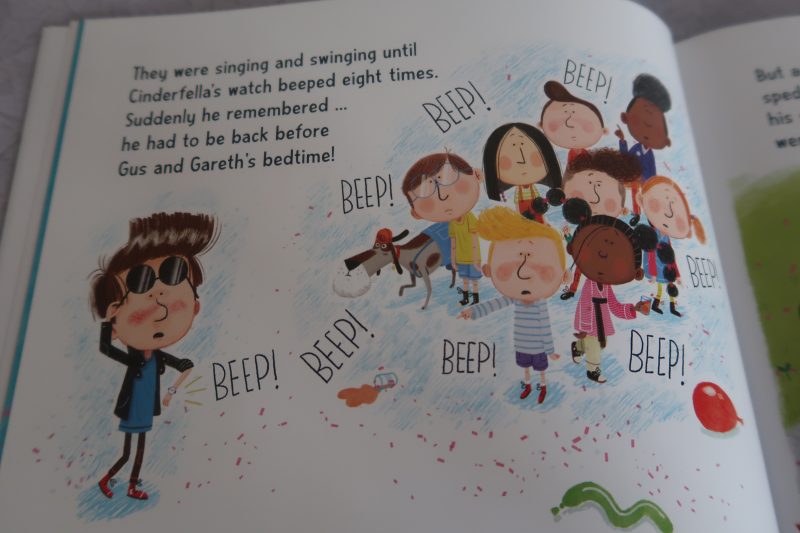 Cinderfella gives the classic story a 2018 twist. Gone are the ugly step-sisters who are now replaced with brothers as well as the ball being switched for a girl’s party! The setting of the story is much more modern than the original and it’s something more children will be able to relate to. 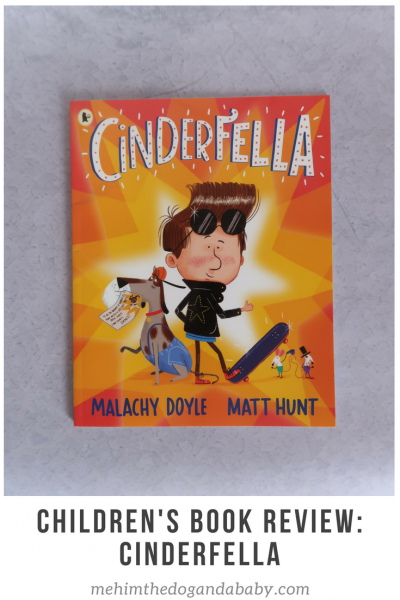 Disclaimer: We received this book free of charge. All opinions are our own. This post contains affiliate links.