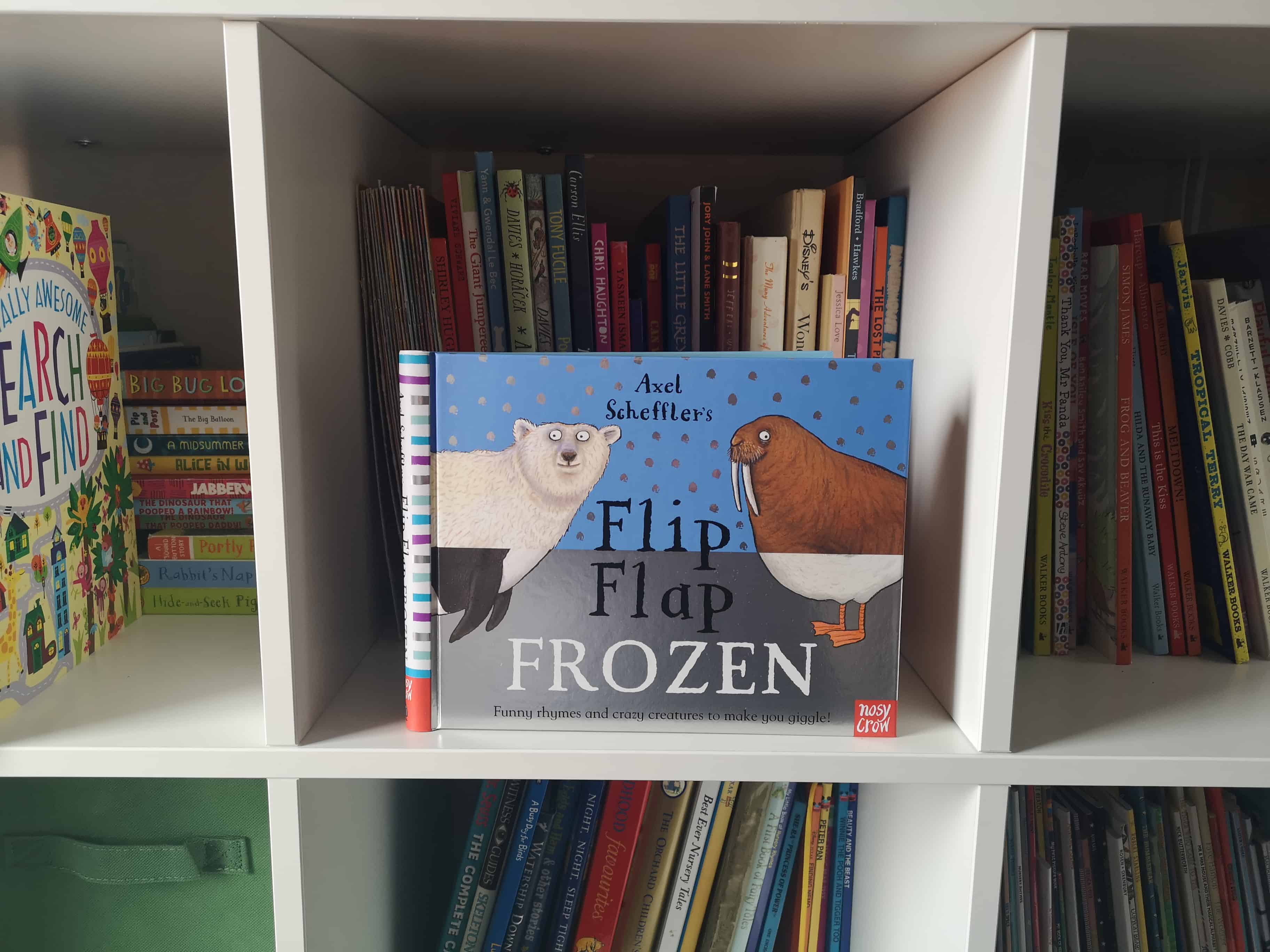 Today’s book review is for Flip Flap Frozen from Axel Scheffler’s Flip Flap Series. It was published by Nosy Crow on 5th September 2019 and can be purchased on Amazon. 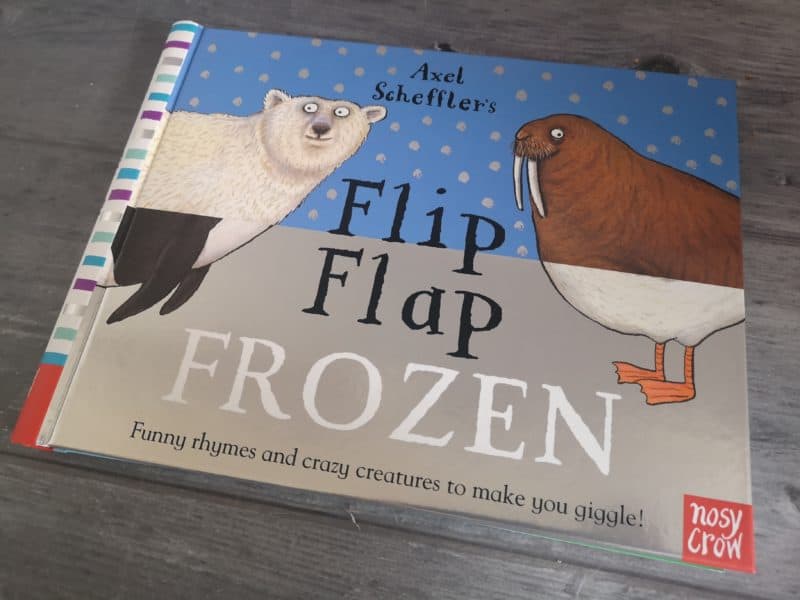 What do you get if you cross a narwhal with a reindeer? It’s a nardeer, of course! And how about a penguin with a beluga? Why, that’s a penuga! With over 121 possible creations, silly names and strange noises to make you giggle, this new Flip Flap book is perfect for preschoolers and ideal for animal fans. With a hilarious rhyming text and brilliant illustrations from Axel Scheffler, simply flip the pages to create some seriously silly mixed-up creatures from frozen lands. 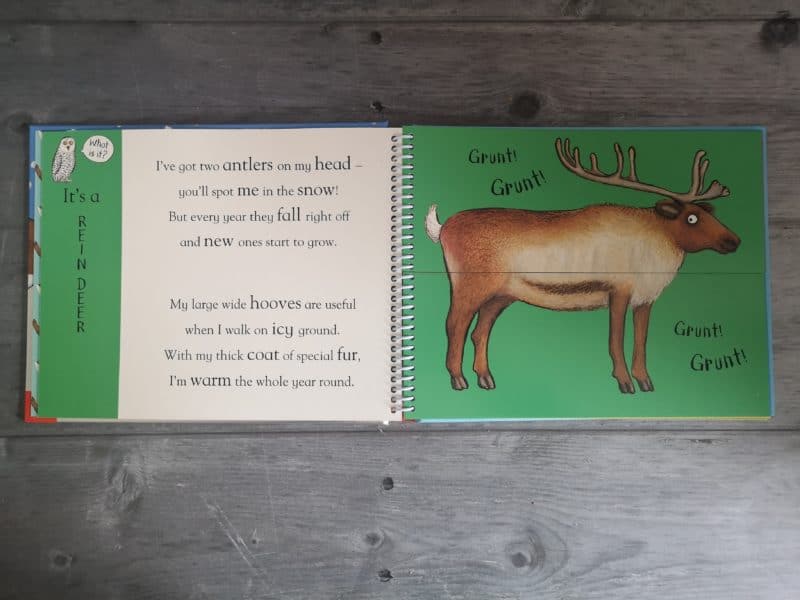 I’m not sure how we’ve gotten to Erin being nearly 4 without discovering a Flip Flap book. I feel like we’ve been cheated a little bit and that we should have had one well before now. If you also are you to come across these books then you’re in for a treat. Each book has a different theme, with this one being Frozen, and it features various animals with some information about them. 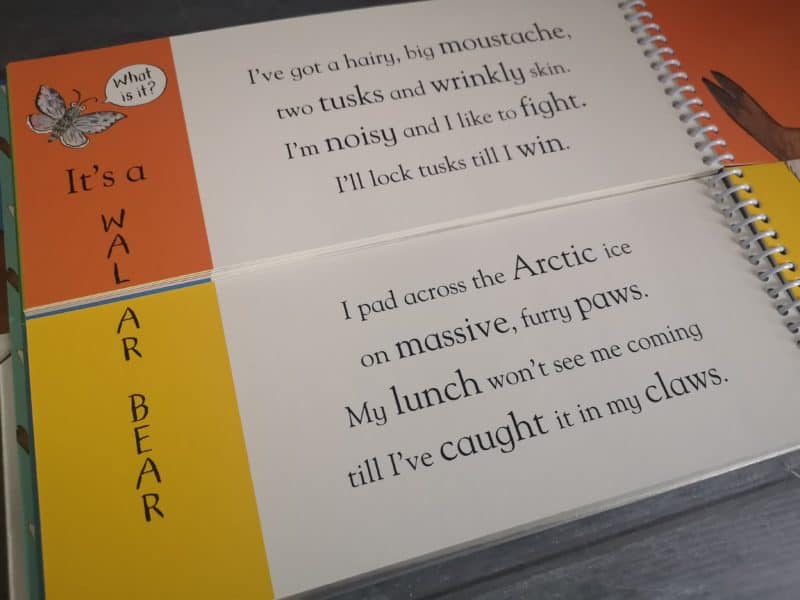 Each page is split into two halves horizontally so the text about the animal is split as well as the top and bottom halves of the animal. As the tops and bottoms of each page are separated you are able to mix everything up, which is the whole point of the book. 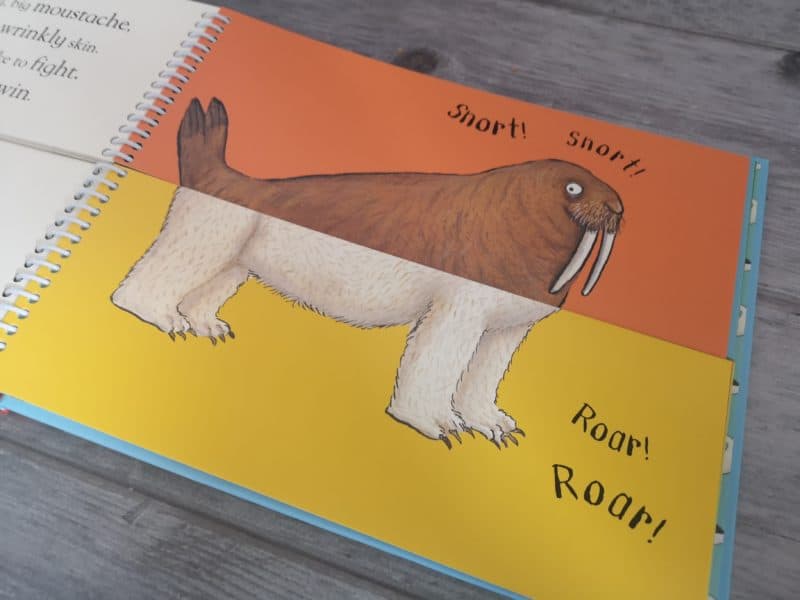 I really love that children can go through the book and use it normally, learning about different animals as they go. There are animals such as reindeer, bears and whales and even I have enjoyed learning a little bit about each one. However, to make the book really fun you can creative so many different new animals, each with their own unique personality traits and behaviours. 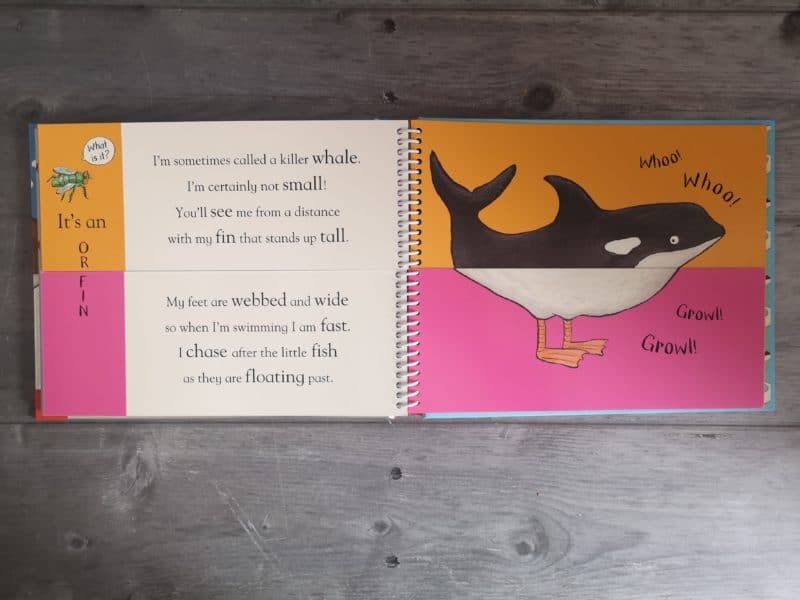 This Flip Flap book is so much fun and I love how you can do something different each time you read it. One of my absolute favourite things to do is to see the new names for the animals and getting Erin to try and say them with me. The rhymes describing the animals are also pretty great especially when you create something that is really funny and different! 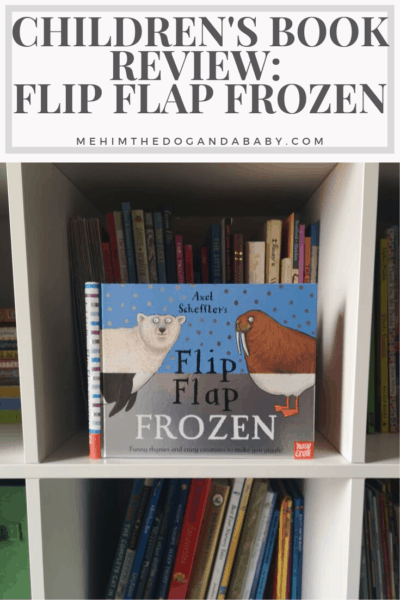