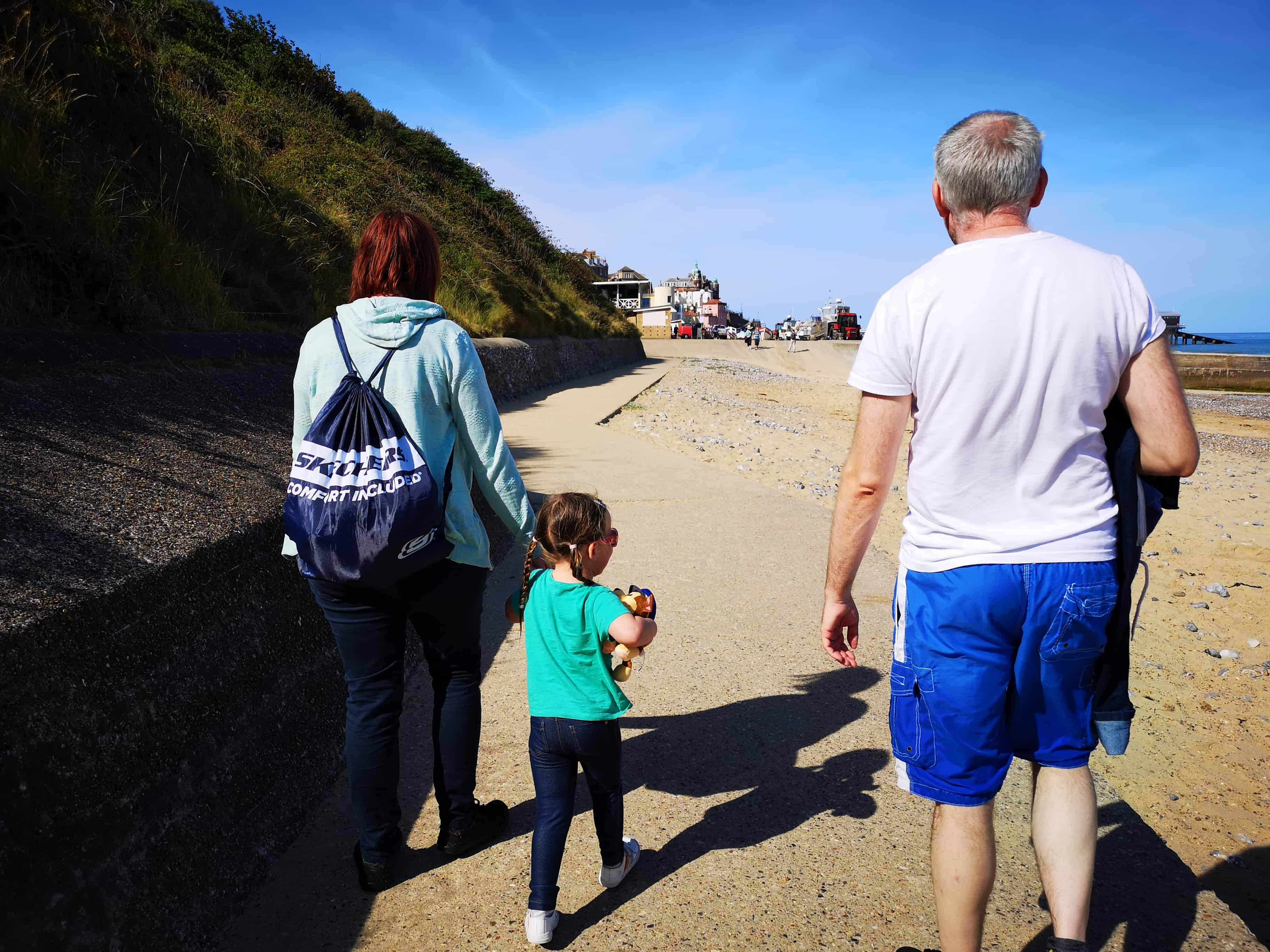 Post natal depression, or depression of any kind for that matter looks like something different to everyone. Something that I have really struggled with over the past couple of years is wanting to see anyone other than family. Depression, along with other various things like time and spare money has majorly affected how I have felt about having any kind of a social life. I think there has only been maybe a maximum of a dozen times over the last 3 years where I have been out and done something with friends. I just haven’t felt like being social at all.

However, over the past couple of months something changed. I don’t really know what it was or when it happened but from somewhere, I started wanting to do things again and to see people.

Just before the summer someone who I used to work with a few years ago at the soft play/ bowling alley had a baby and we’d also sort of kept in touch here and there before then. She was always someone I’d got on really well with and she was one of the very few people from work who I spoke to after going on maternity leave myself. So, before Erin broke up for the summer holidays we went for lunch at a local cafe and had a really good chat. I think we ended up being there for about 2 hours and I had to go pick Erin up early as she wasn’t very well.

From that day I sort of thought you know what, I actually really miss this! Since then, I have been to do a nearly new sale and out for lunch again with this particular friend and we already have another day on our calendars for a couple of weeks time. With this friend I generally tend to plan things while Erin is at nursery because it really is nice to eat in peace and have some adult time (and baby snuggles).

I’ve also managed to reconnect with some of my absolute best friends, who really have been there for us no matter what. I met Kirsty (The Overflowing Library) I think in maybe 2011. I used to be a book blogger and we met at an event in London. Kirsty is actually the person who introduced me to John so without her I wouldn’t be married and with Erin now. Anyway, my relationship with Kirsty and her husband really suffered when my depression was at its worst. This was the point where I just didn’t want to see anyone or do anything. I think we probably went a good 2 years at least without doing anything with them. 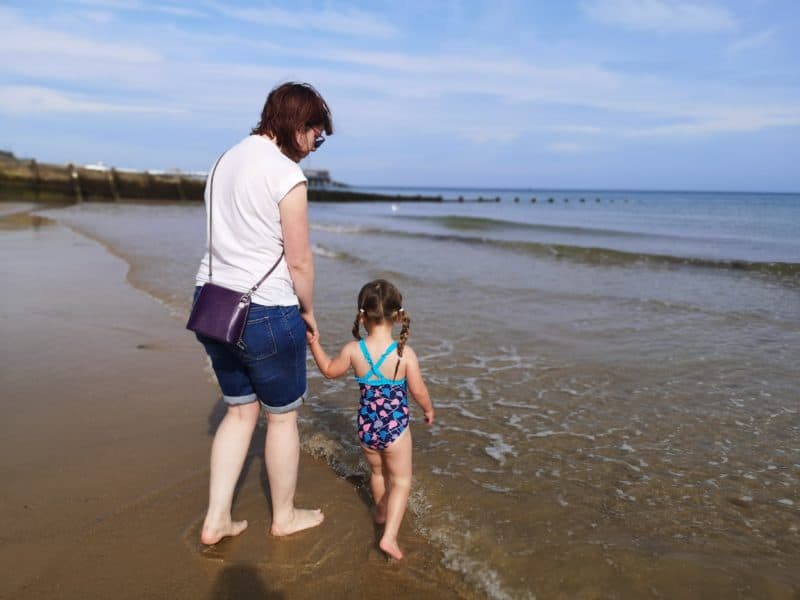 Over the summer holidays while we were in Cambridge Kirsty and Hadley were at the same time. We were able to meet up with them for lunch and go to a couple of museums together. Erin absolutely loved them both from the very first second and was already asking to see them again the next day. So, I arranged to meet up with Kirsty at Cromer beach for a fun day with Erin and then John and I did the same with both Kirsty and Hadley a couple of weeks later. 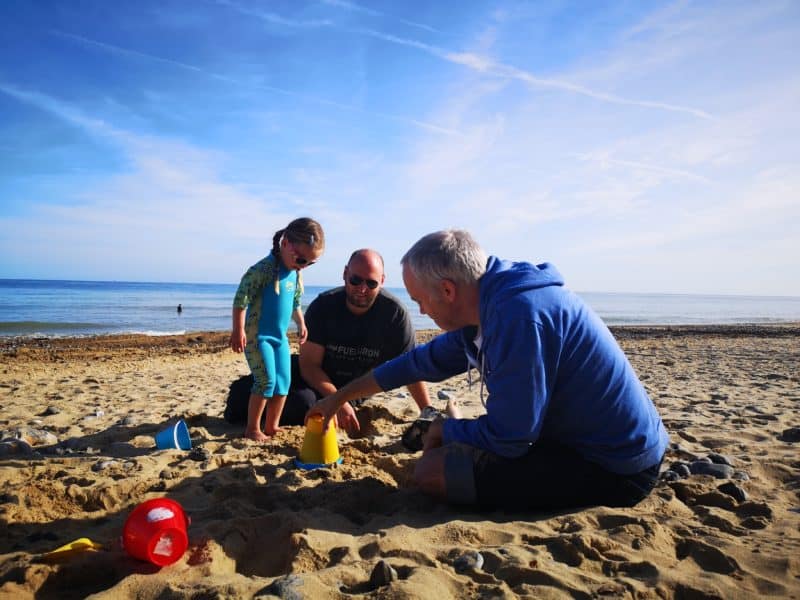 Just the other week I was invited to the VIP launch of Superbowl UK in Norwich and was able to invite a few friends as well. Kirsty wasn’t able to make it due to work commitments but Hadley was really quite excited about it. Hadley and I had never done anything just the two of us before (my sister and brother in law came too) so I wasn’t sure if it would be a bit strange without Kirsty. It really wasn’t though and Hadley and I had a fantastic night and we had so much fun. 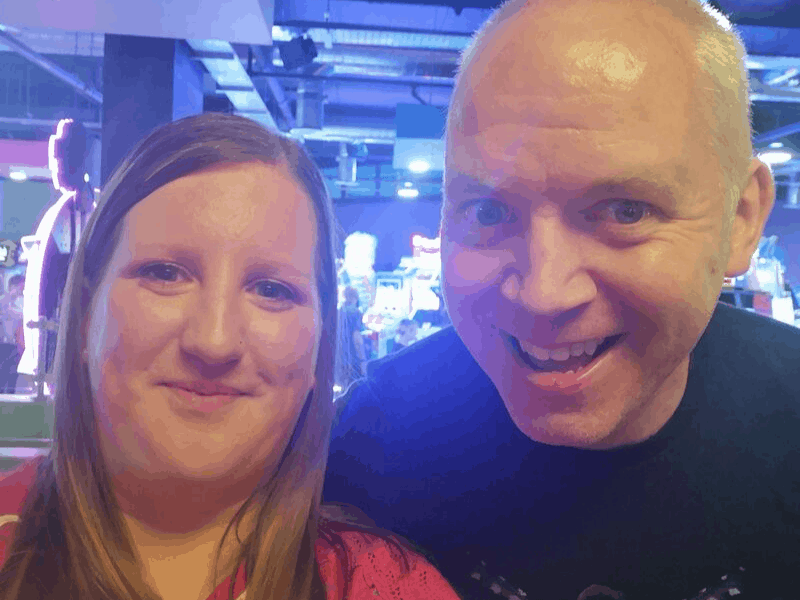 I’ve really loved having a bit more of a social life lately and I’m even going for a coffee with another friend in a few weeks time too. As much as I’m enjoying it I know I can’t do it as much as I would like. We don’t always have much spare money at the moment and I feel a bit selfish using it for myself rather than on a day out somewhere with John and Erin. I know John doesn’t really mind and actually encourages me to see friends during the week when I have a lot more time to myself. I guess I’m just going to have to balance it out a bit better so I can do a bit of everything. 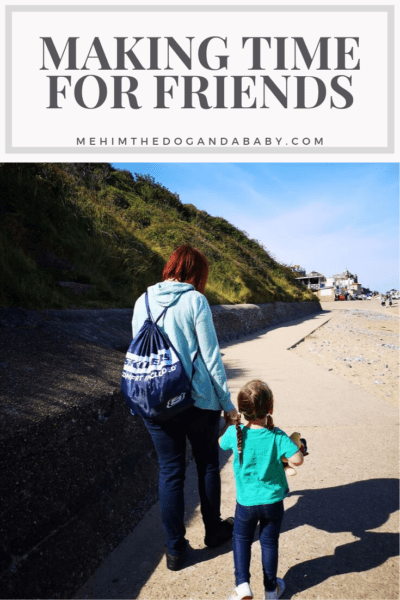 8 thoughts on “Making Time For Friends”