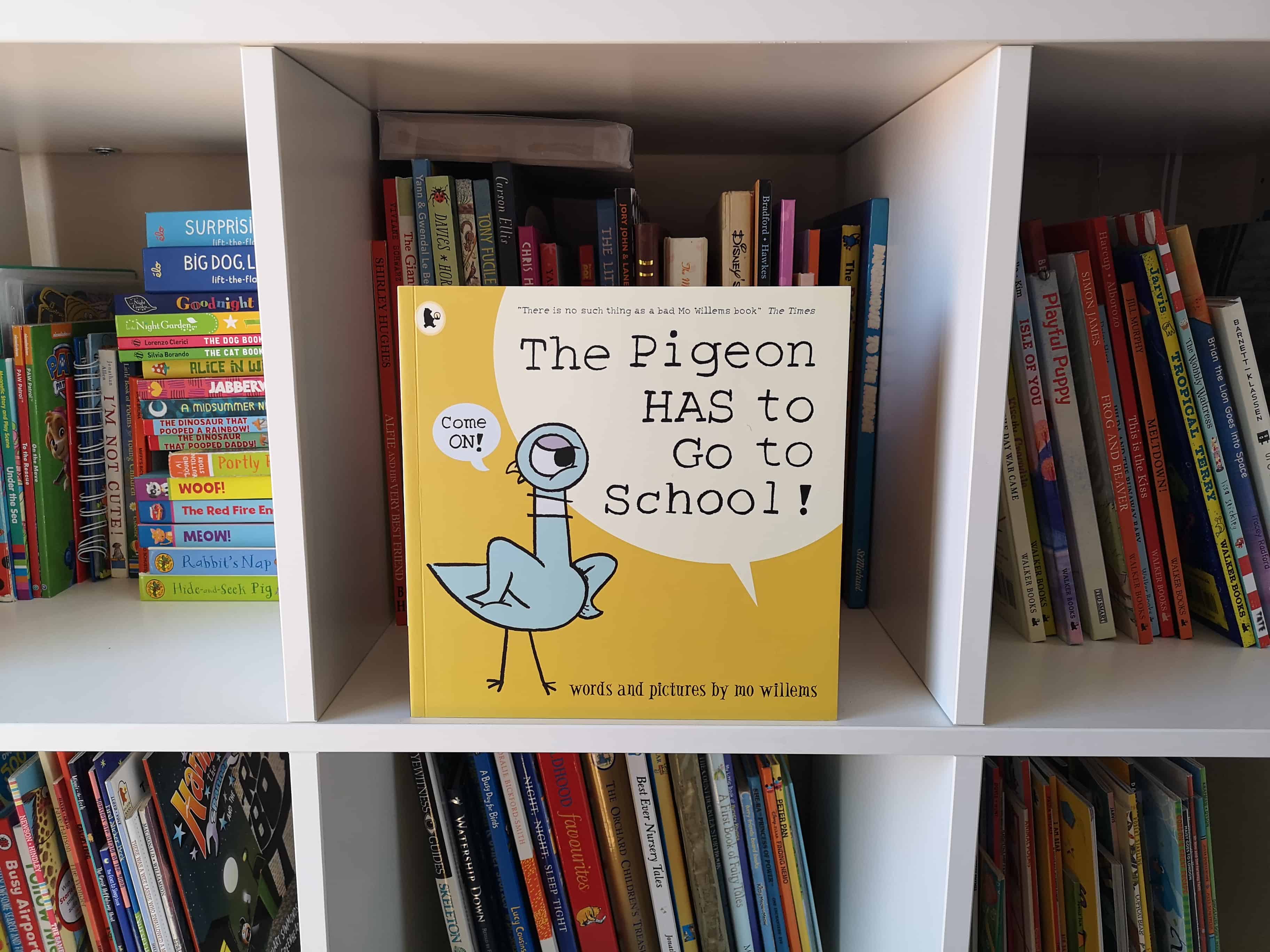 The Pigeon Has To Go To School by Mo Williams, published by Walker Books on 1st August 2019. Available to buy on Amazon. 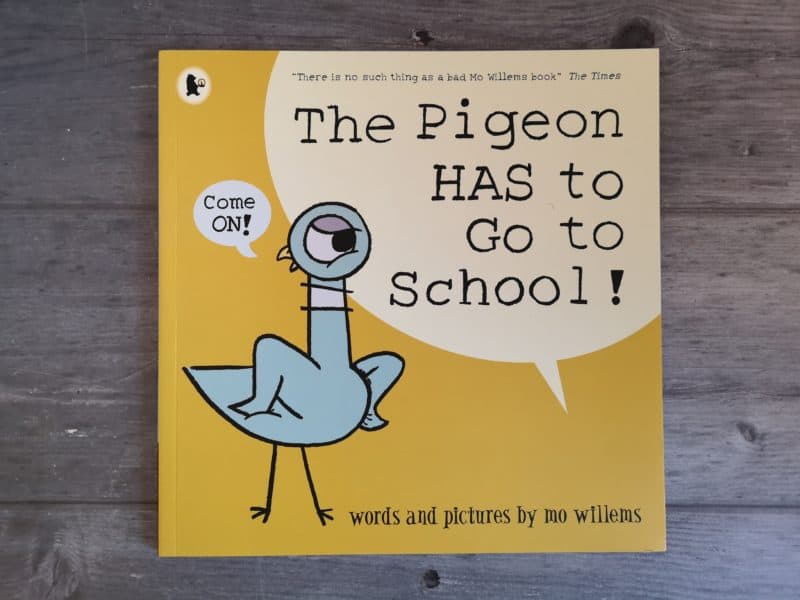 The Pigeon is about to get SCHOOLED. Do YOU think he should go? 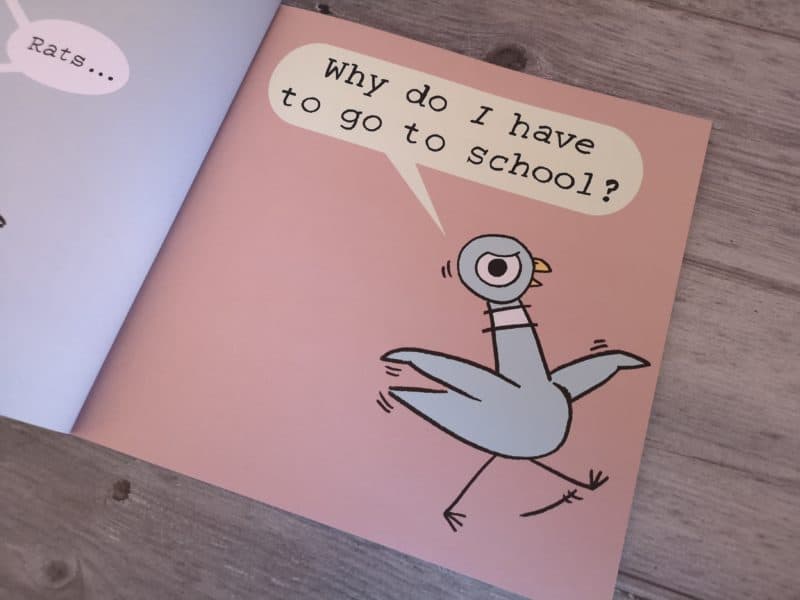 It wasn’t long ago that I wrote about Erin having a few issues with going to nursery sometimes. It’s not that she dislikes going to nursery but she sometimes wants to stay at home with me instead. It’s hard to explain to her why she has to go to school and why it’s a good thing for her so The Pigeon Has To Go To School came to us at a great time. 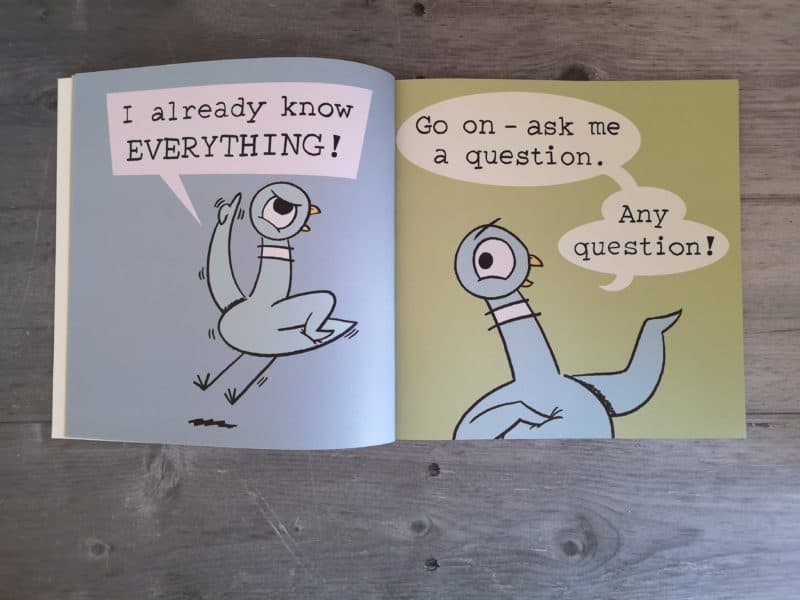 The Pigeon in the book doesn’t really understand why he has to go to school. He thinks that he already knows everything and he doesn’t need to know anything else. It’s clear that Pigeon is really stubborn but also has some worries about going to school. At this time of year, there will be a lot of children getting ready to move up to another class or start school for the first time so it’s important to let them know that it’s okay to have worries. 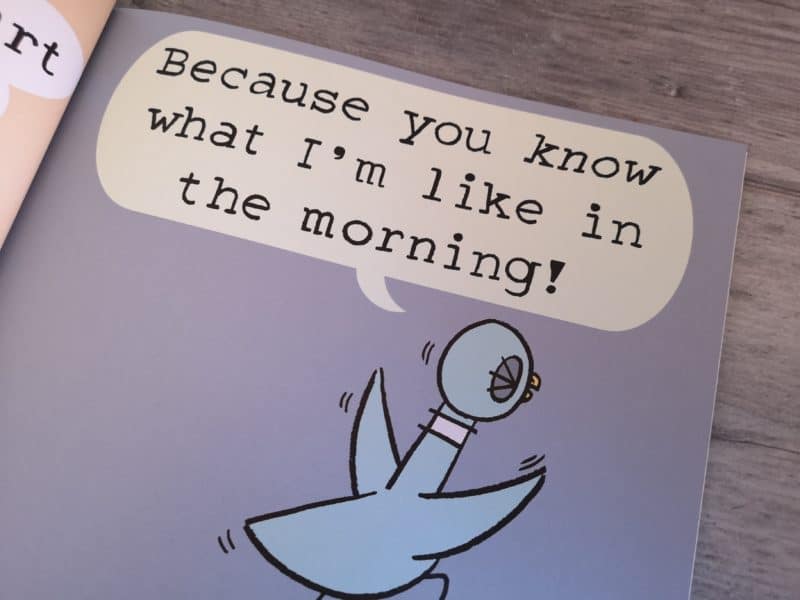 The Pigeon Has To Go To School talks about the issues and worries that might arise before the new school year and puts them on paper in a way that young children can understand. I could easily see Erin in some of the things that Pigeon says because she has said some of them to me! It’s normal for children to have questions such as what happens at lunch and what will other people think of them and this book covers those things in a funny way. 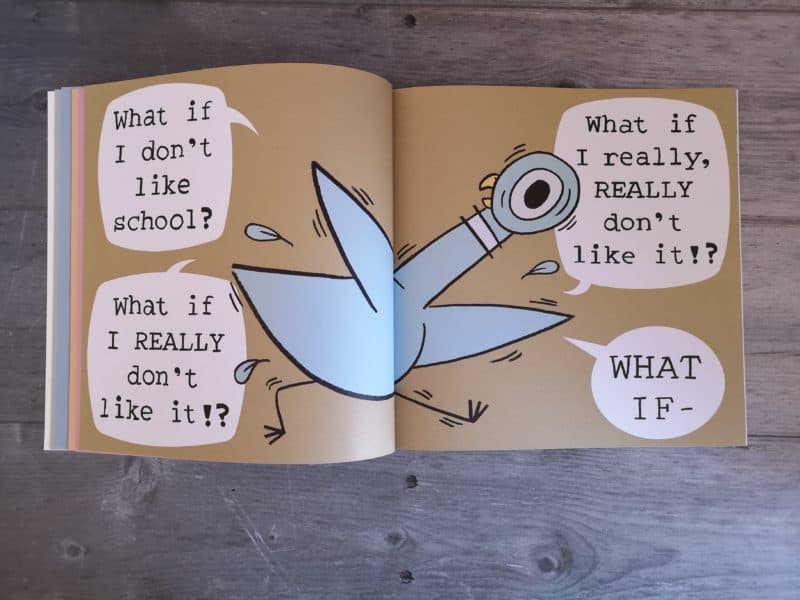 This is such a great book for helping children to talk about their worries and fears about school and to help them realise that school can be both fun and necessary! 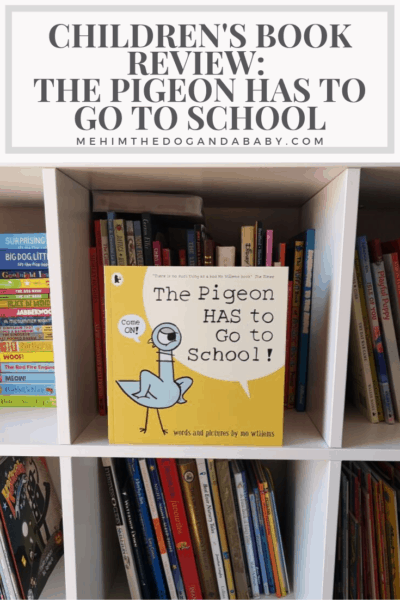 7 thoughts on “Children’s Book Review: The Pigeon Has To Go To School”