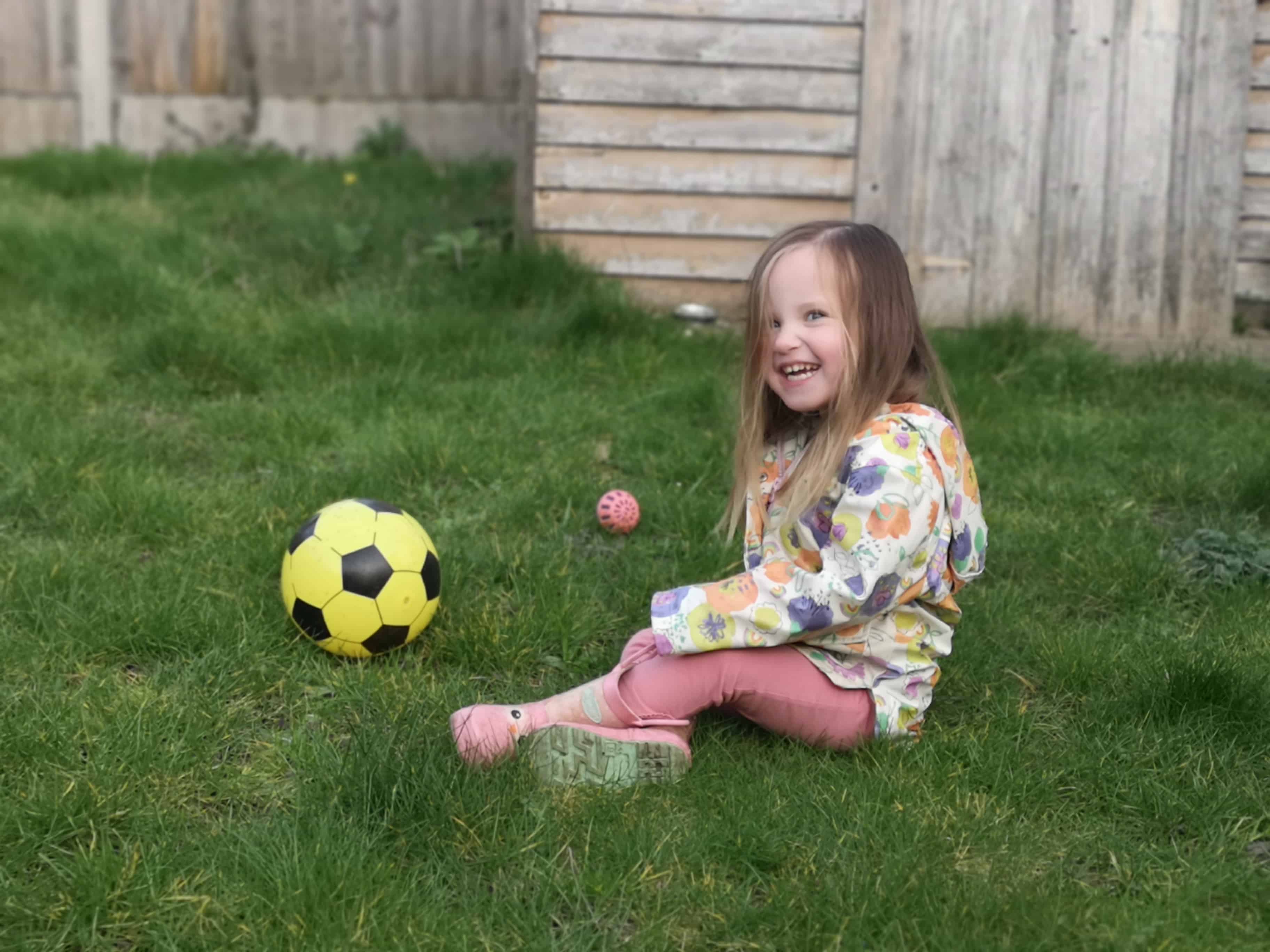 This is something I’ve been hearing a lot recently; ‘But I don’t want to go to school.’ I don’t think I was expecting to hear something like this from Erin for at least another couple of years.

The week following the Easter holidays is when Erin’s funded education hours finally kicked in. After waiting since January we were finally able to make the most of her being entitled to 30 free hours. Erin started a new nursery in January but seemed to settle in immediately and she got excited about going near enough every day. The setting, a Montessori nursery, was completely different than what she was used to but it seemed to push her in all of the right ways.

Erin has now had 3 full weeks of going to nursery for 4 days instead of her usual 3 (with a week on holiday in the middle) and her attitude towards school has changed a bit. Near enough every morning we have some kind of variation of ‘But I don’t want to go to school.’ 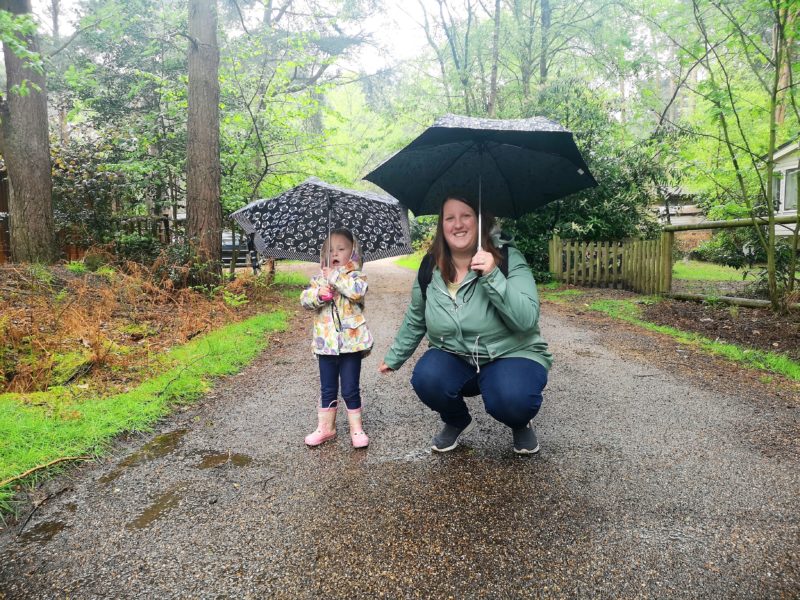 Erin is noticing that she is spending less time at home and she hasn’t spent much time with John because of this. He gets a bit of time with her in the morning but now Erin is asleep by 4:30pm every nursery day so they don’t see each other on the evenings from Tuesday to Friday. Erin has mentioned quite a lot that it makes her really sad when John goes to work. She has begged him to stay on a few occasions and tells me she wants him to stay at home with her.

On other days Erin gets really sad because she wants to stay at home with me. She has specifically said that she just wants to stay at home all week with me. We get a little bit of time together in the morning before school but between getting ready etc., it’s not a lot. Then, afterwards Erin is so tired because she hasn’t had a nap during the day that she is asleep for the night before 5pm. I don’t think she’s made it past this time since she started doing 4 days. 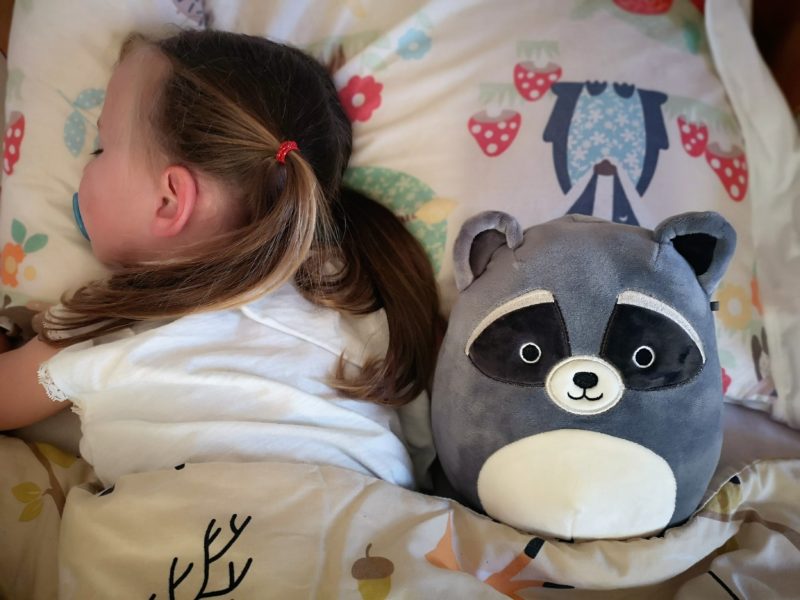 Before, Erin and I would have Monday together even though she has swimming lessons in the morning and then the whole day together on Tuesday. I think Erin is really missing out on that special time we used to get together. We never really did anything special but we did have a lot of time together during the day.

The thing is, Erin has a fantastic time as soon as she gets to school. She runs off most days without even wanting to say goodbye to me and she gets really excited about seeing her friends. When I pick her up she is bouncing with excitement and happiness so I know it’s right for her to be at nursery. It’s just so hard hearing her get so sad about it sometimes.

Erin being at nursery for 4 days of the week is a big deal for me as well and I really miss my day with Erin. I’m really going to have to try to make sure we have some fun time together on other days and that we have some plans set up to get her excited about.

I know going to nursery for more days will get easier the more it happens, and it will help to prepare her for school next year but it doesn’t stop it from being hard… for us all. 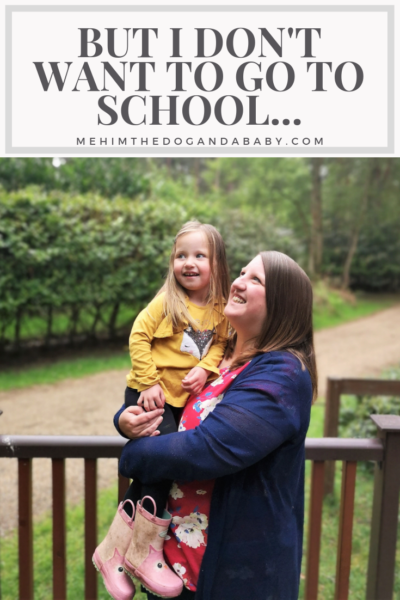