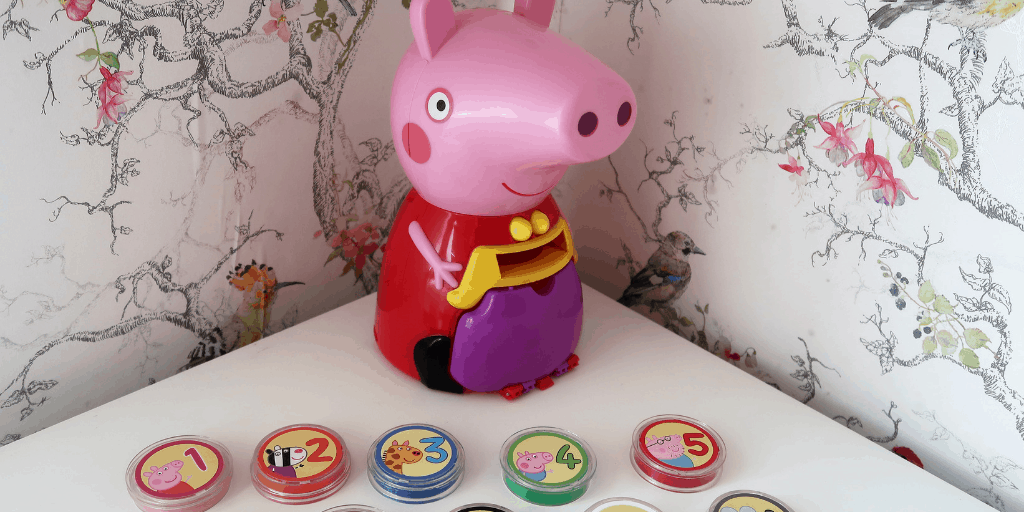 Disclaimer: We received this item for the purpose of this post. All opinions are our own.

A couple of months back Erin randomly noticed that we had a piggy bank on one of the shelves in the living room. Since then, she has been really interested in trying to count the coins and trying to understand what money really is. As soon as I saw Count with Peppa I knew that it would be something Erin would not only enjoy playing with but also get a lot of out.

Count with Peppa consists of a very brightly coloured figure of Peppa Pig with a slot in the front and 10 large plastic coins that you can put in Peppa’s purse. The toy takes 3 AAA batteries but not included. However, there is ‘try me’ setting so you can have a go straight out of the box. 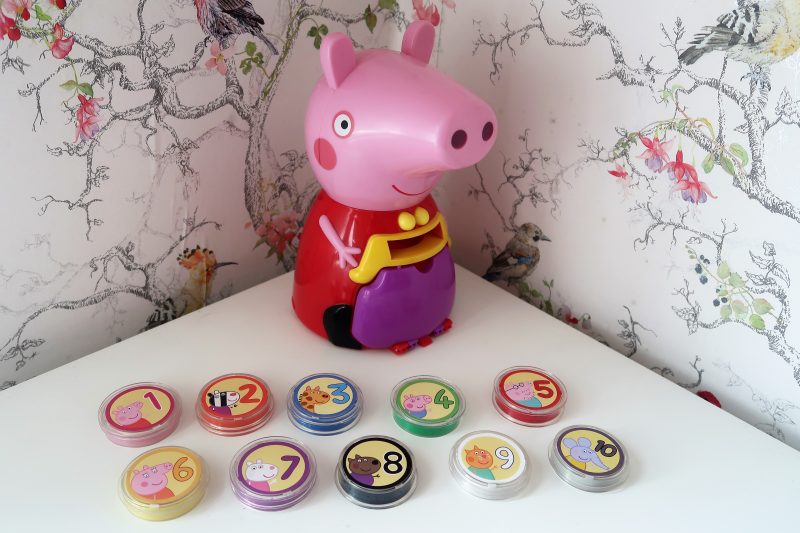 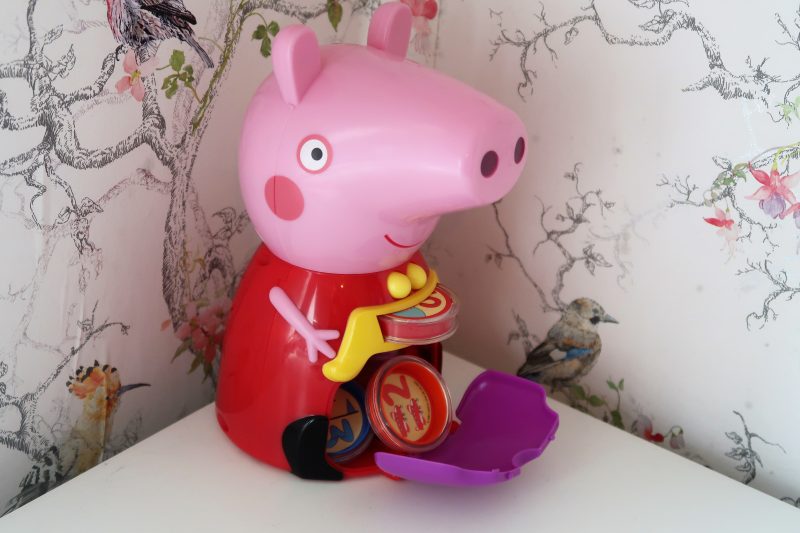 Although the name of the toy would suggest that you can only use it to count there is so much more to it than that. Each of the coins are numbered 1-10 but they are also all different colours and they have different pictures on as well. There are 2 different setting for play and these are numbers and colours and by changing the setting Peppa will react in different ways. 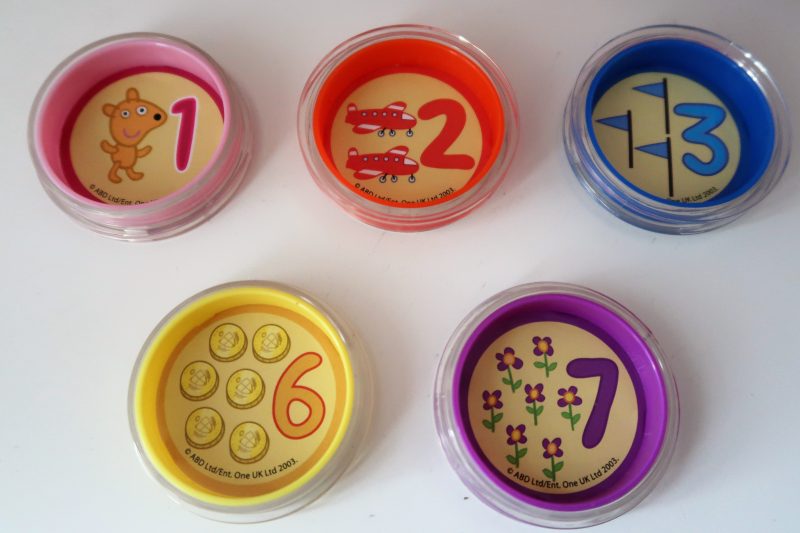 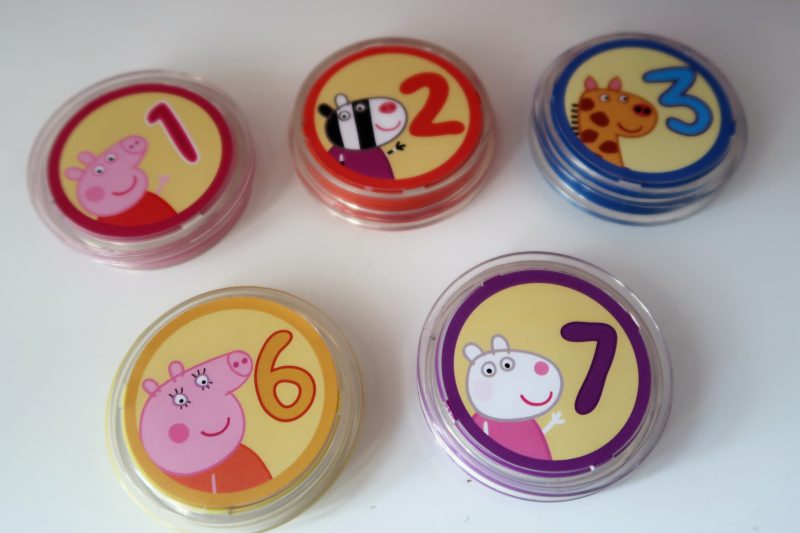 Erin took to Count with Peppa immediately and she knew exactly what needed to be done without me having to explain to her. 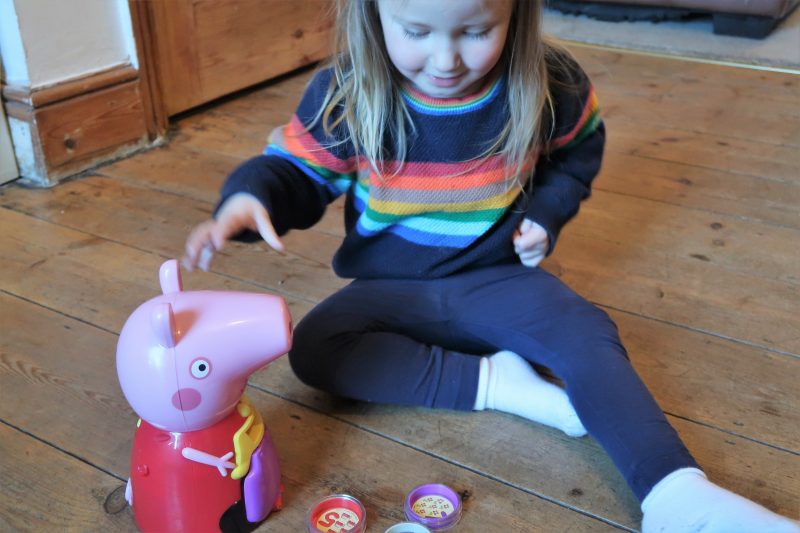 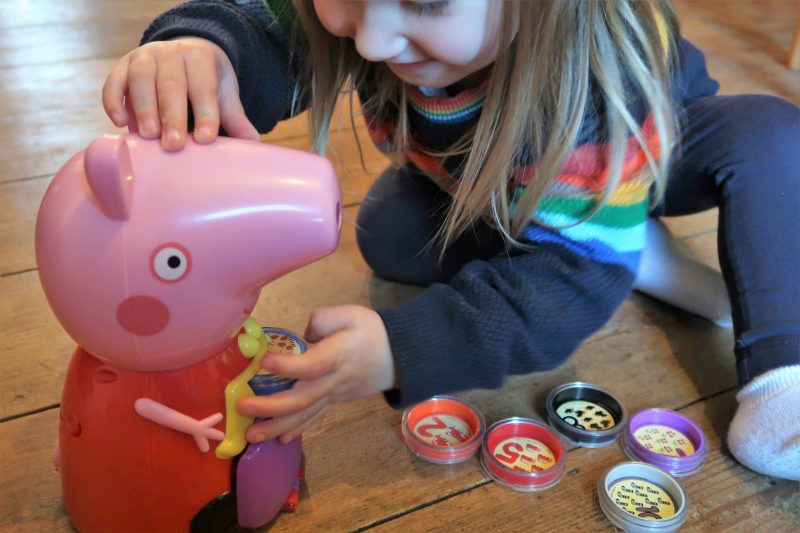 It’s nice that each time Erin plays with Peppa she can do so in a different way. One time we can focus on counting and another time maybe we can focus on colours or we can do a bit of a mix. I really like how Peppa encourages development in many different areas such as following instructions and doing thing in a certain order. 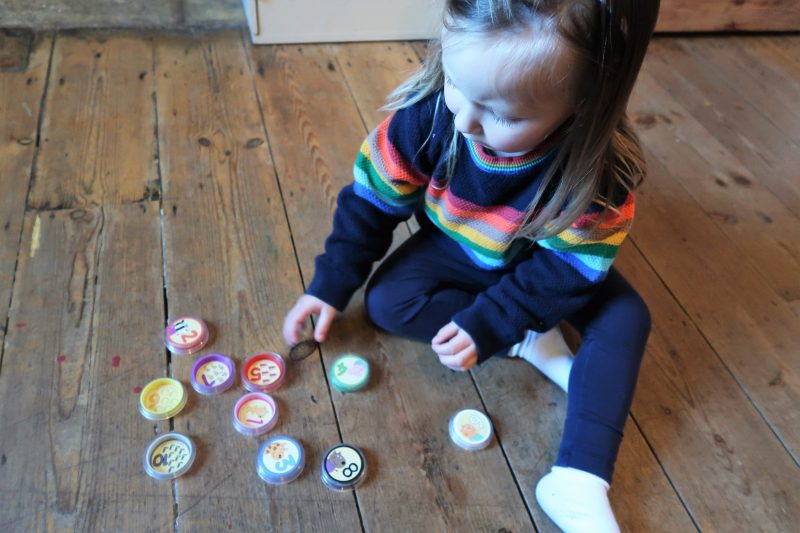 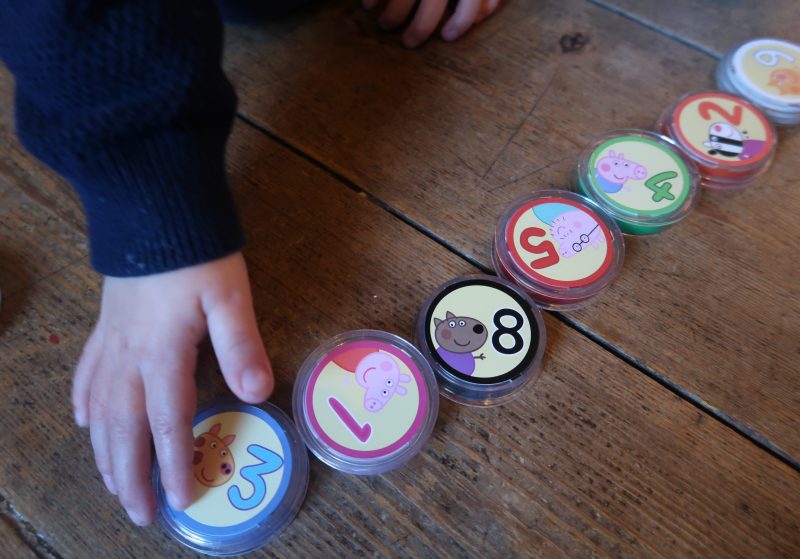 On top of the educational and developmental aspects to Count with Peppa she also sings 3 different songs which was a nice touch. However, Erin asked if Peppa could sing the Bing Bong song so that would have made it even better for her but that’s only something really minor.

Erin has played with Count with Peppa on most days since we got this toy and it’s nice that we can do so much with it. The toy comes from one of her favourite cartoons but it’s also helping her learn in a really fun way. I also really like that the coins can be stored inside Peppa so that it can all be kept together neatly without any of the pieces going missing. 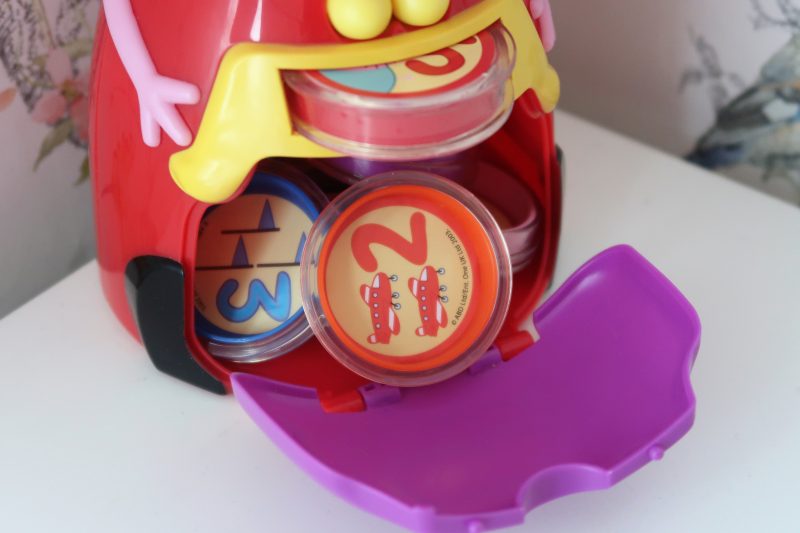 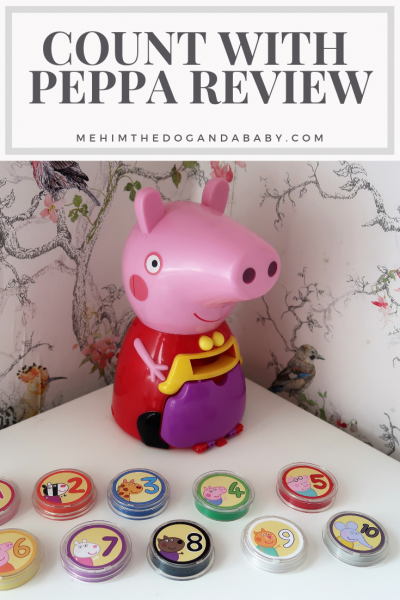