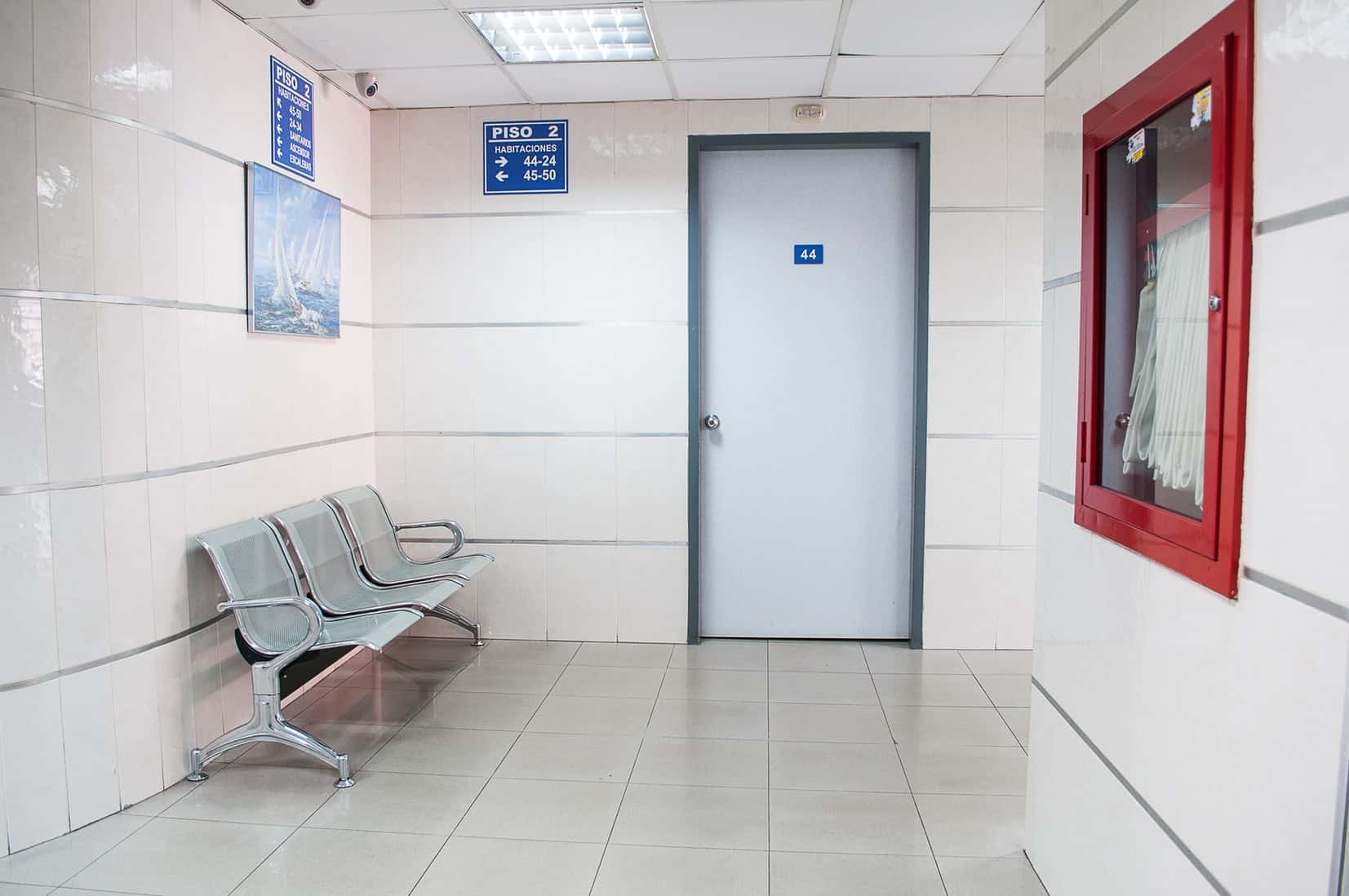 Back in March I went to the doctor’s to talk about sterilisation. The doctor I saw was very against me having it done but I put my determined foot down and made her refer me to the hospital. Fast forward 3 months to now and I finally have a letter from the hospital.

During my initial appointment the doctor told me over and over again that I needed to be 100% sure that I wanted the procedure. I explained my reasons, and that I was sure, and she still didn’t want me to have it done. However, she told me that before I could get the go ahead I would have to have multiple appointments at the hospital to discuss everything and also possible counseling. I was completely okay with this as, after all, it is a pretty big decision to make.

When my letter came through earlier this week, I was honestly a bit shocked. To start with, the letter was dictated on 10th April, typed on 9th June and I didn’t get it until 20th June.

The dates aren’t what shocked me the most though. I had been prepared for the letter to be about an appointment to discuss the procedure and my options. Nope. The letter was to say I am on the waiting list and to await a date for it to happen. Not only that, but the way they want to do it is not the way the doctor described it to me.

Instead of the Laparoscopic sterilisation I was expecting, where they put you to sleep and make a couple of small incisions and block the Fallopian tubes with clips, they want to do a hysteroscopic sterilisation. The biggest difference here is that I will be awake for the procedure. Implants will be inserted in my Fallopian tubes which will then cause scar tissue to block them.

Now, I still definitely want to be sterilised but getting used to the change in procedure will take a bit of time. Good job I’m only on a waiting list and don’t have a date yet. I know that this is the safer, quicker and easier way to have this done but being awake for it terrifies me. I was prepared for being asleep. However, I certainly don’t want proper surgery again if I can help it, after what the hospital did to me last time. I still have so many problems 18 months on from the last surgery I had and I don’t want that to happen again.

So, I guess now I’m just on a countdown to sterilisation. Has anyone else had the procedure done this way? I’d love to hear about recovery in the comments.

8 thoughts on “Countdown to Sterilisation”