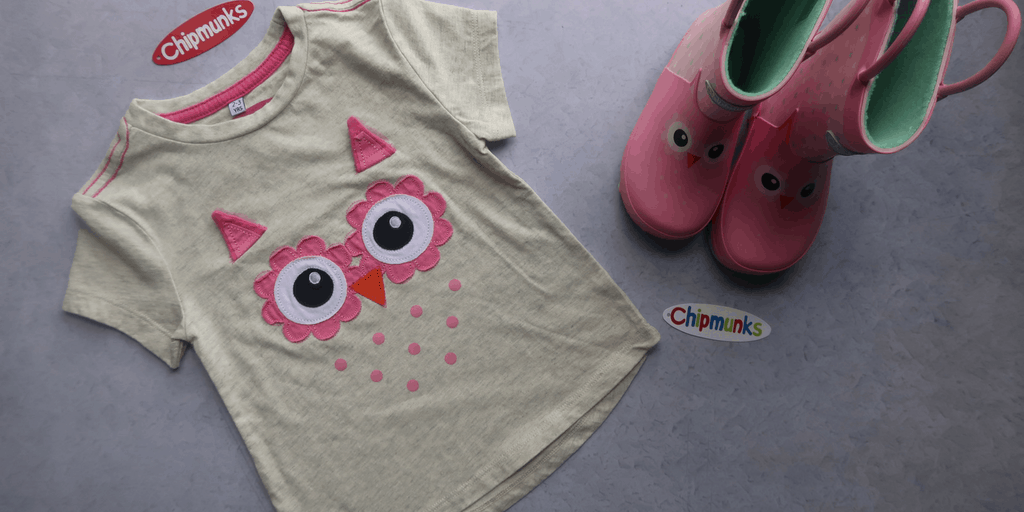 I’m not sure how I managed it but Erin is such an outdoorsy kind of girl. She hates being stuck indoors and I think she would be out in the garden even if it was chucking it down with rain and especially if it was full of snow. Erin really loves it when the weather finally turns nice as I always like to have the back door open and we can go outside to play as much as she likes. We also go to the park a lot more which she is a big fan of.

One of the problems with playing outside so much is that even though the sun may be shining and it’s quite warm it doesn’t mean that the ground would be wet. However, we found the perfect solution with the help from Chipmunks Footwear. We were recently set the Adore wellington boots and Oriel t-shirt so that Erin could really make the most of the outdoors this summer.

On the first chance we got we headed to a local park over the recent Bank Holiday weekend. This is normally something John and Erin do together on a weekend because they tend to go early and leave me in bed! The sun was shining though and I wanted to go and have some fun with my family. 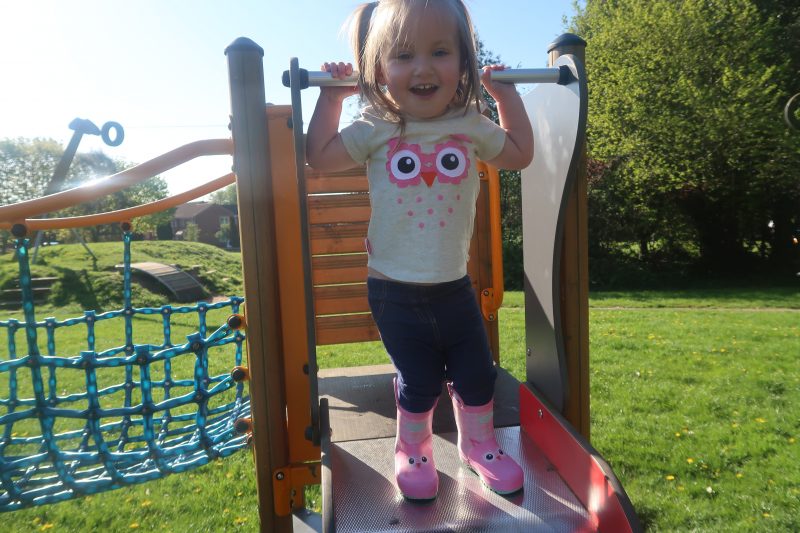 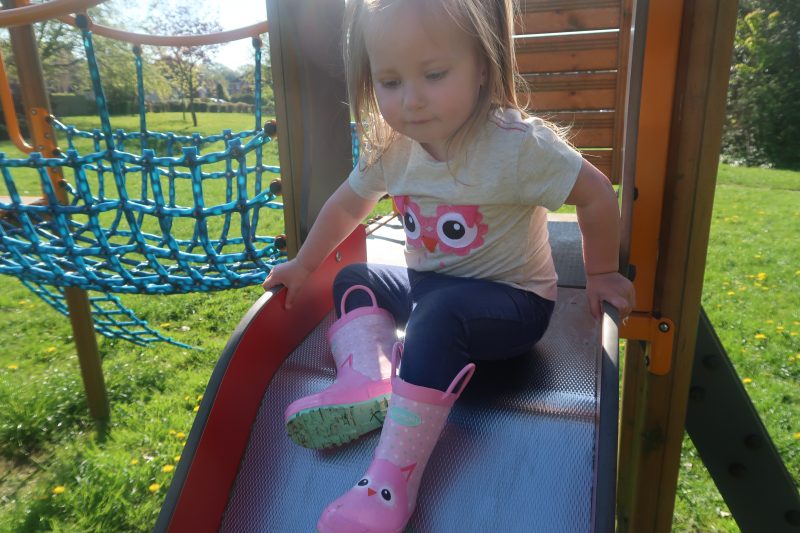 Erin went straight for her favourite part of the park… the slide and climbing frame. I ordered Erin the wellington boots in an infant size 6 which I thought might be a little bit too big for her as she’s not quite in the size properly yet. Although Erin had some clumsy steps to begin with, 5 minutes later she was running around confidently and the bit of growing room in the boots didn’t bother her at all. Steps certainly were not a problem! 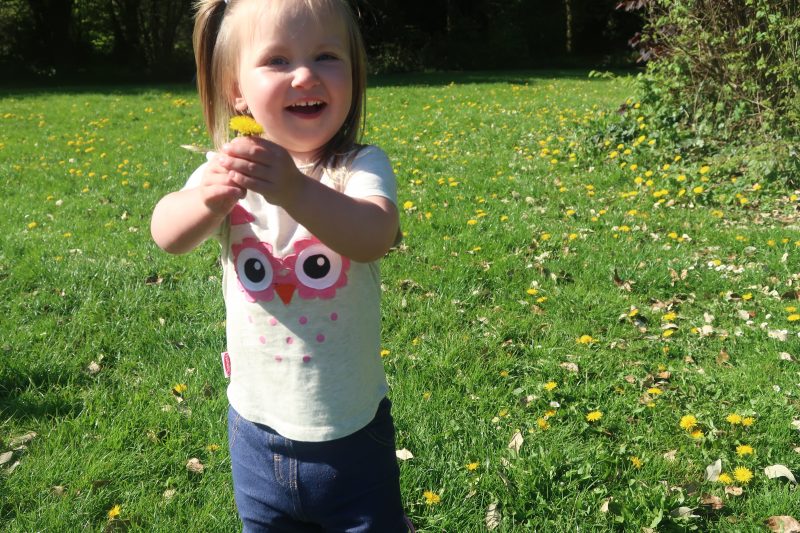 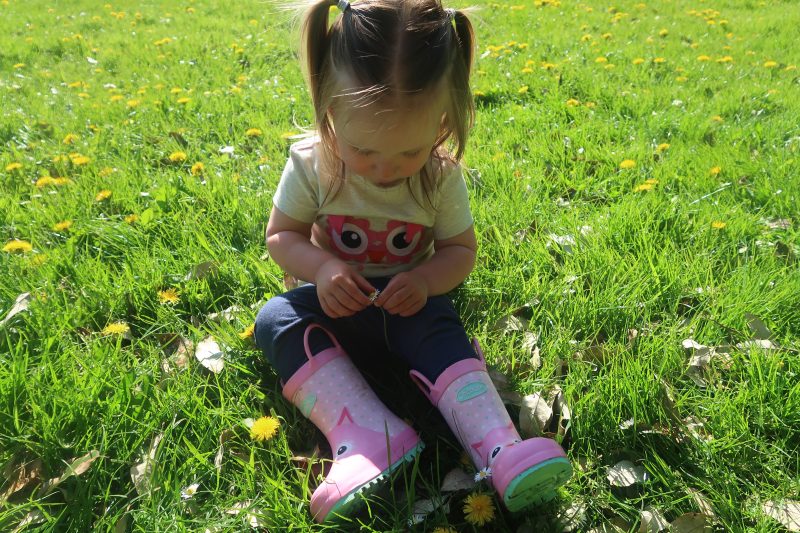 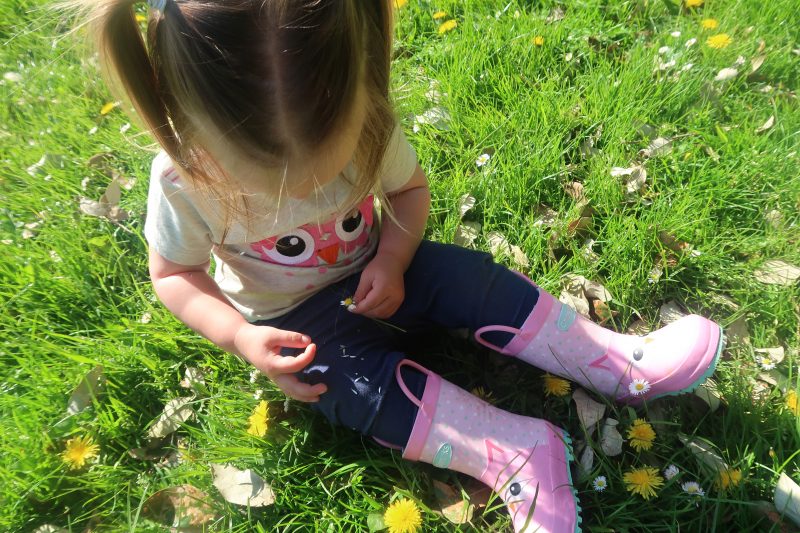 Erin has recently discovered a love for flowers and she was pretty amazed when the park was covered in dandelions and daisies. While she was having a break from running and climbing Erin decided to have a little break and a sit down with the flowers. After bringing me a few dandelions she realised that she could pull the petals off the daisies and that was much more fun! 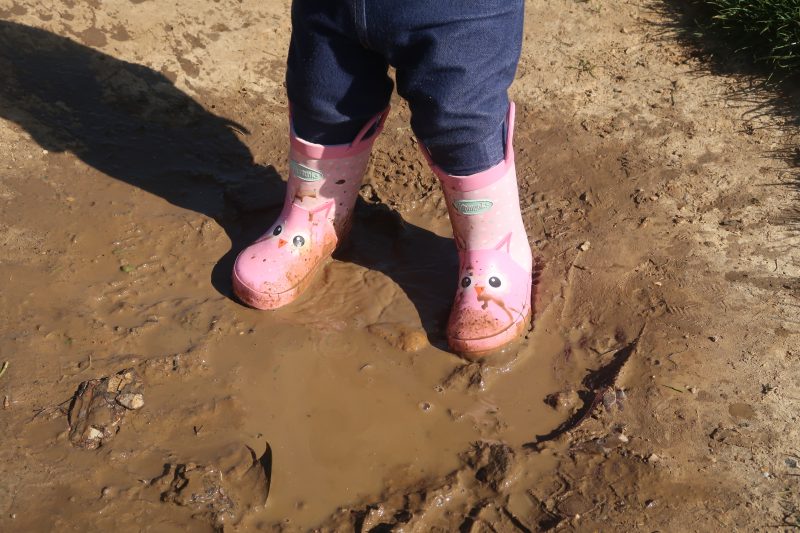 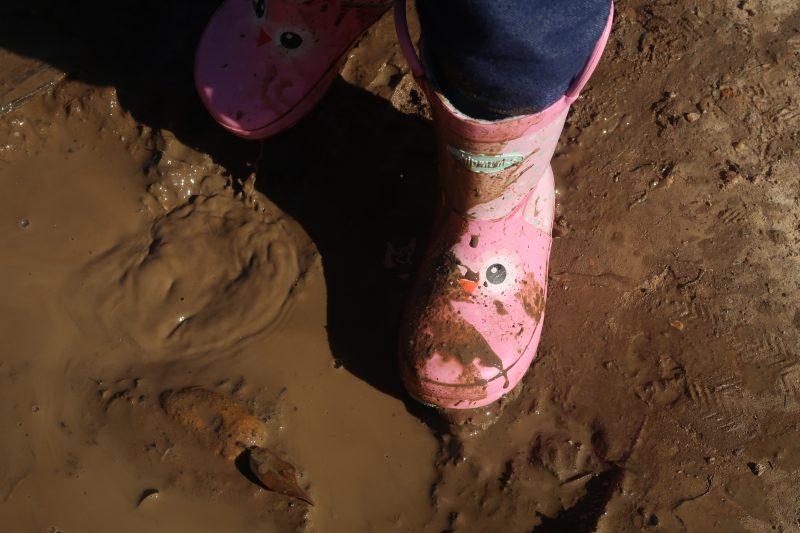 Feeling the need to burn off some more energy, Erin ran up some small hills and found herself one lonely muddy puddle! What better way to break in a new pair of wellies than to get them completely covered in mud. Erin’s new wellies and t-shirt really helped her to have a massive amount of fun in the park. 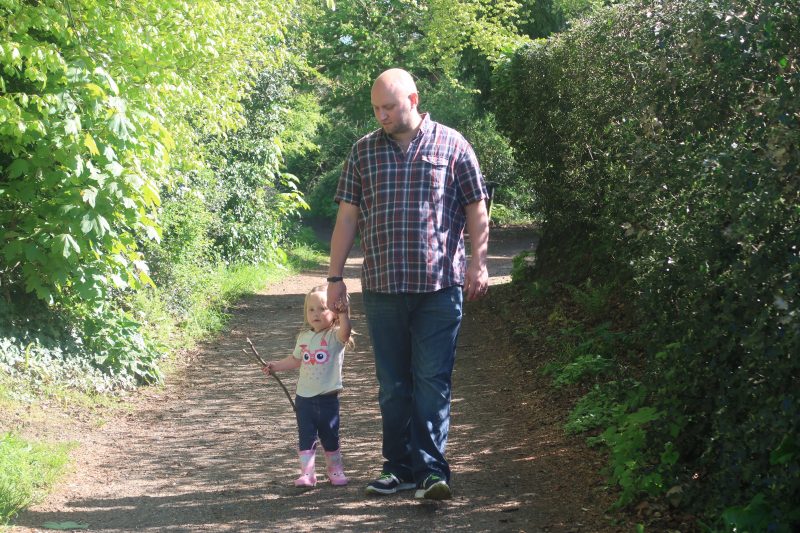 A t-shirt perfect for keeping Erin cool, teamed with some seriously cool wellies were the perfect choices for some fun this past Bank Holiday.

If you fancy the chance to win a pair of shoes (subject to availability) from Chipmunk Footwear be sure to check out our Instagram for more details!

Disclaimer: We received these items for the purpose of this post. All opinions are our own. 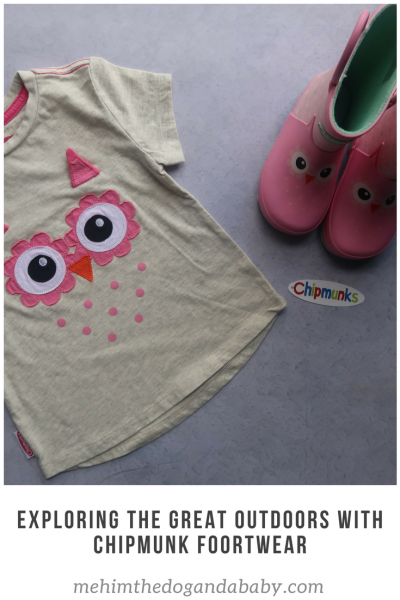