The past couple of weeks have been quite rough and it doesn’t look like it’s getting better any time soon! Out of no where really Erin decided to stop sleeping. She was doing so well after finally sleeping through again and then BAM, it all went wrong.

She went through this really annoying phase of standing up in her cot and crying. It’s really hard to get her back to sleep and after ages of trying, we ended up with her back in our bed. It wasn’t long before that I said I missed co-sleeping. Really, I missed it when she wasn’t mobile and didn’t kick the hell out of my stomach. Now, she’s a pain in the arse to have in bed with us.

More recently Erin has been getting up at 4am and if she isn’t back in bed with us, that’s it, she’s wide awake. Initially I thought it was because she decided she didn’t like her cot anymore, what with the banging on the sides and everything. Turns out, that was not the case at all. 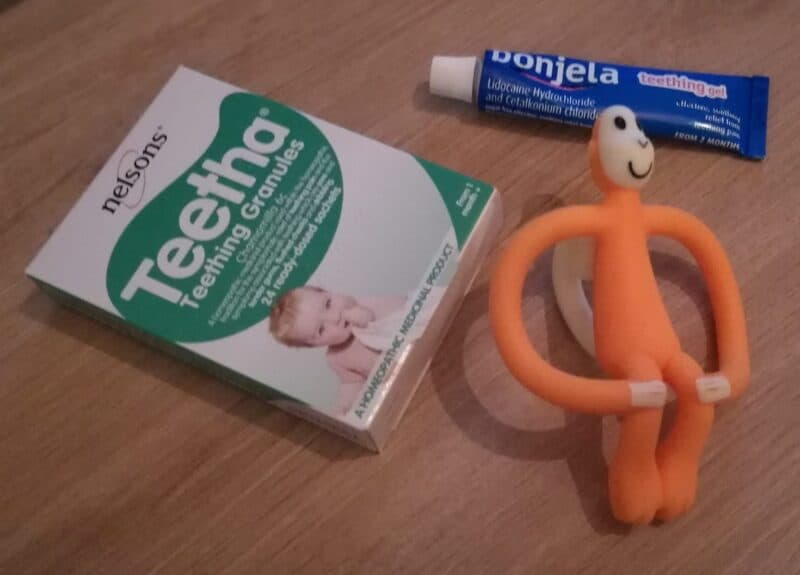 Turns out, it was teething that has been causing the problems. I had suspicions that one was coming through but there was no real signs of it. Not like before anyway.

On Friday afternoon while Erin was screaming away for what I thought was nothing, I saw the little white tooth poking through. It’s one of the big ones on the top right hand side. No wonder she’s been grizzly as hell and not sleeping. The poor girl must be in quite a bit of pain. She’s even gone off her food which is really not like her.

As the tooth hasn’t come through properly yet I feel like we’re in for quite a few more sleepness nights. Knowing Erin, as soon as she starts sleeping again she’ll get another tooth!

Does anyone want to tell me when this will end? Never? Damn!

3 thoughts on “The girl who doesn’t sleep”