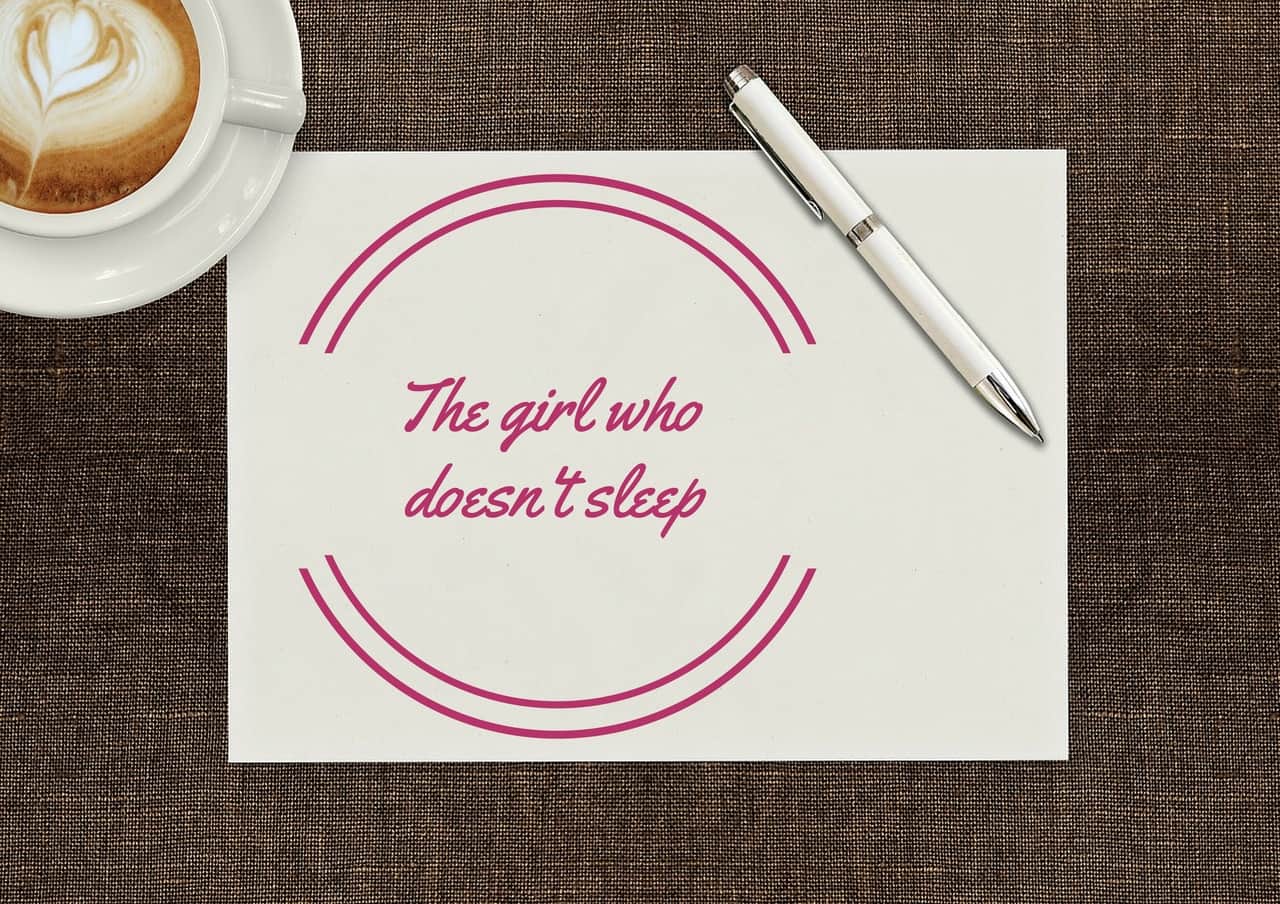 If you have been following me on Twitter lately, you’ll have probably seen me talking about Erin sleeping habits, or lack thereof. She is now known in our house as the girl who doesn’t sleep.

Erin had a stomach bug a couple of weeks ago now and it threw off her routine. It is still completely messed up and I have no idea how to fix it. Erin no longer sleeps. John and I no longer sleep. It’s hell and I feel like a zombie.

Apparently, according to loads of other mums I know, this is sort of normal for babies Erin’s age. She’s 7 and a half months old now. When is it supposed to stop if this is ‘normal’?!

I feel like I have tried everything. We have a Slumber Buddy but the heartbeat function doesn’t help. I have tried giving Erin her dummy. Nothing. She hasn’t figured out how to get herself back to sleep. John would happily stick a bottle in Erin’s mouth to get her back to sleep but she definitely isn’t hungry. I’ve changed her nappy, numerous times. I’ve tried a bigger bottle of milk before bed and I have tried giving her more food throughout the day. I’m out of ideas.

Erin would be more than happy to just be sat up with me, staring at me lovingly I think.

My mum told me that I never used to sleep either. She had to get up with me in the night and watch MTV. Erin and I have not got to this point yet but I feel it’s not far off. Attempting to even get Erin back to sleep upstairs means getting up every 20 minutes to do something or another. It’s exhausting and I’m struggling to cope.

I’m so tired now and I have a constant headache. I can only imagine how John is feeling after getting up with her too and then going to work every day.

Tips anyone!? I’d really appreciate something else to try if you have been through this yourself.

16 thoughts on “The Girl Who Doens’t Sleep”