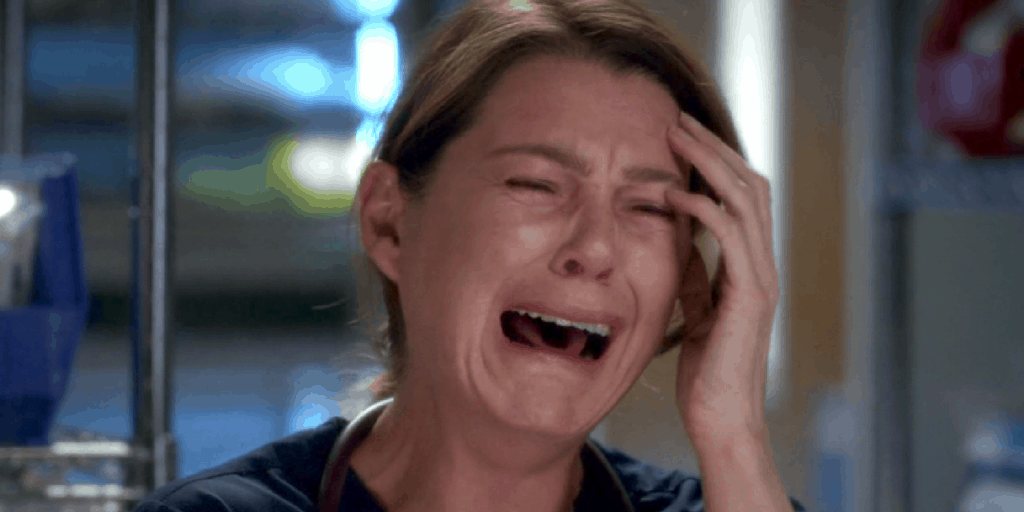 I’m addicted to Grey’s Anatomy. There, I said it! I’m even sat watching it now while I’m writing this post.

When my sister moved in with us back in December we needed to find a show that we could watch together while she was out of work. Something I had been meaning to watch for years but somehow never got round to was Grey’s Anatomy so this is what we decided on. My sister had already seen some of it but she watched when it was originally aired so couldn’t remember too much of it.

I was hooked from the very first episode. I quickly had a favourite or two and I couldn’t stop watching. Each episode, even the ones where nothing major really happens, sucks you in and by the time you know it, you’ve watched 6 episodes and it’s nearly midnight. I find myself sitting in front of the television with my laptop open and trying to work but writing about 4 or 5 words in hours before giving up.

In these 8 seasons I cannot even begin to explain what I have felt; not properly anyway. I have cried way more times than I have while watching any other show in my whole life. After 2 particular episodes I cried so much that I woke up the next day with a swollen eye. It was not pretty! It was episodes like those that made me wish I smoked again. 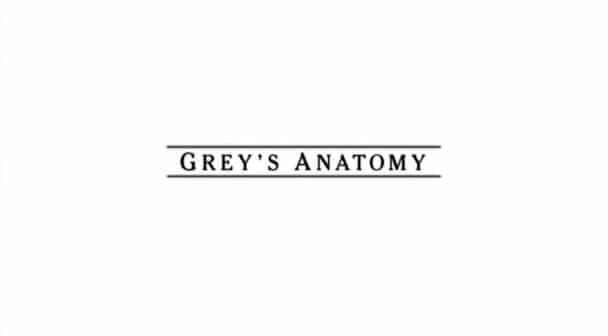 It’s not just me who feels like this about Grey’s though. I asked some other blogger who are Grey’s fans what they thought about it!

Rock And Roll Pussycat – I’d consider myself a Greys Super fan. It took over my life as a binge watched it on maternity leave. I’m still undecided whether it’s McDreamy or McSteamy I’m most in love with.

Somewhere After The Rainbow – Greys is definitely a favourite in our house. We actually named our eldest daughter Izzie (Isobel) after Katherine Heigls character. On the downside it makes me cry every single episode!

A Cornish Mum – I love Grey’s, but my advice to anyone is to not have favourite characters, as it’s a a bit like Game of Thrones in that even your favourites and main characters aren’t safe!

Pushing The Moon – I’m only on series 2 and I’ve already bitten my nails right down, shouted at the screen in frustration and fallen a little in love with a certain character with a heart issue (although I’ve got a horrible feeling it’s not going to end well). I haven’t felt this emotionally involved in a series in a long time. God knows what I’ll be like after I binge the next 12 series.

Dilan And Me – I have a love hate relationship with Shona. After every death I always cry and shout about what an evil witch she is and how could she take away such a loved character. Then the next season starts and I’m hooked again. Repeat x 14.

I binged watched a lot of it while stuck on the sofa breastfeeding a newborn, what an emotional roller coaster.

One Frazzled Mum – I literally binge watch it all the time. Every time I finish I start again. I can’t even tell you how many times it has broken my heart but I still keep on watching. And I still cry ugly tears every time I disaster hits even though I know what is happening. If you start watching you need to be prepared for how much it will take over your life!

Are you a Grey’s fan too?! If you haven’t watched it yet, you’re missing out on something amazing! 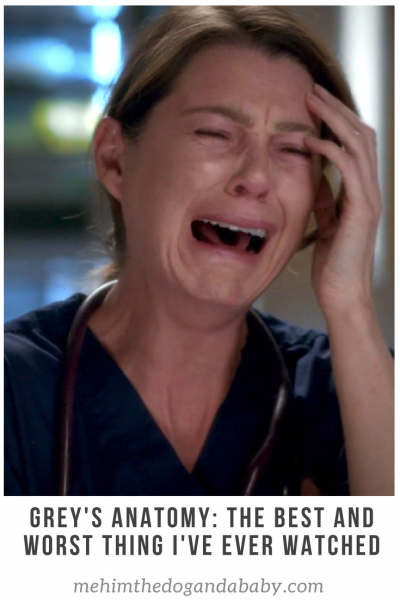 All images used in this post are royalty free.