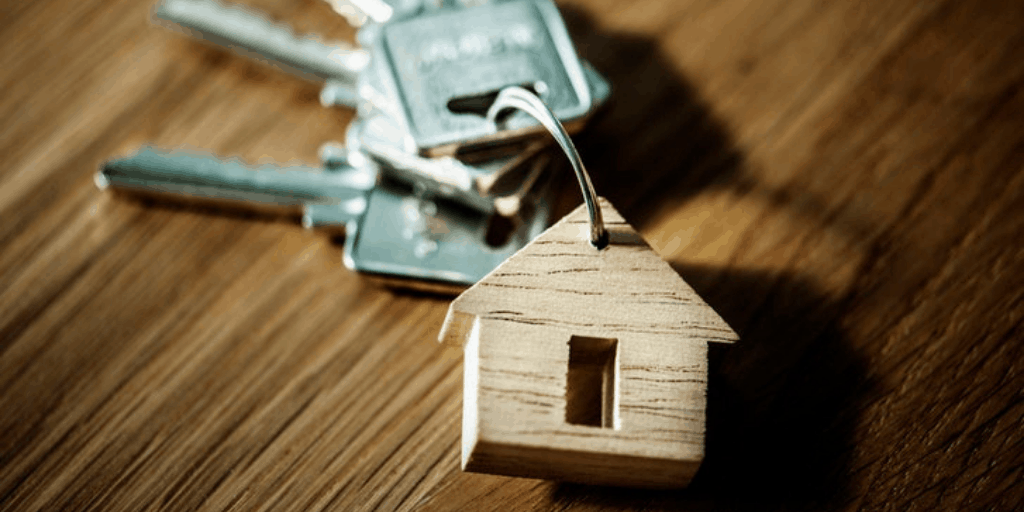 When John and I bought our house 4 and a half years ago we did so thinking it would be our forever home. I found the house buying process so stressful that I really don’t want to do it again for a very long and that’s partly why we bought somewhere that needs a lot of work doing to it that we can do over time.

I could make a list a million miles long for what we need to do to our house right now and sometimes, it feels like it’s an impossible task to put everything in order of importance. Just when we think one thing should be done next something either breaks down or the weather does something crazy like blows part of our roof off! I think knowing that there will probably always be a never ending list of things that we either need or want to do makes it a little easier because there’s a bit less pressure unless something comes up suddenly.

I’m only 32 and while that might not seem old to a lot of people, I do think about things for the future and one of those things is my health. Having hip dysplasia as an infant, and ending up with a pin keeping it all together, has meant that I have already had issues. When I was 18 or so I had episodes where my leg would collapse from under me and I couldn’t get up for hours at times.

At that time, a doctor took one look and said the pin had to come out but with risk of paralysis I refused and got a second opinion. While it turns out that it was probably a mix of sciatica and the pin in my hip it didn’t stop the problem from happening again… and again. Every time the weather turns and gets damp and cold I get pains and some times it’s so hard to even walk down the street.

Anyway, knowing that I am going to end up with some kind of bigger hip problems later in life has made me realise that we might need to get the house ready for that. It’s hard to think what we might need as hopefully this is quite some time away but I’m happy knowing that there is such a large range of mobility aids available. From beds that raise to help you get in and out with ease, rails, non-slip mats and other products, there is so much to think about for the future.

I know that it’s likely that I’m going to need a hip replacement sooner rather than later. The doctors at the hospital told me this with no uncertainty just a couple of years ago when I was having scans and tests to see if they could determine if it was something else causing the pain. I’m sure most of us would never dream of having to think about these things at 32 but unfortunately for me, it’s likely to be necessary one day. 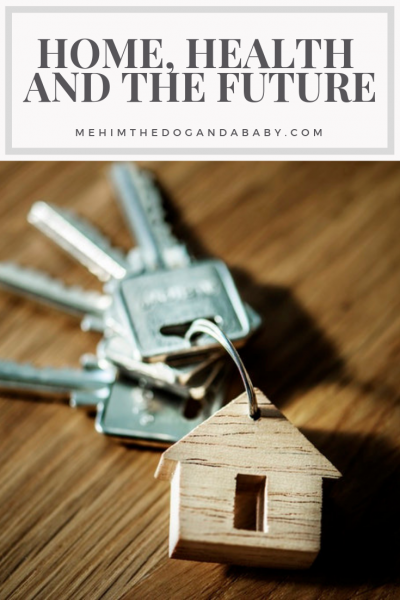