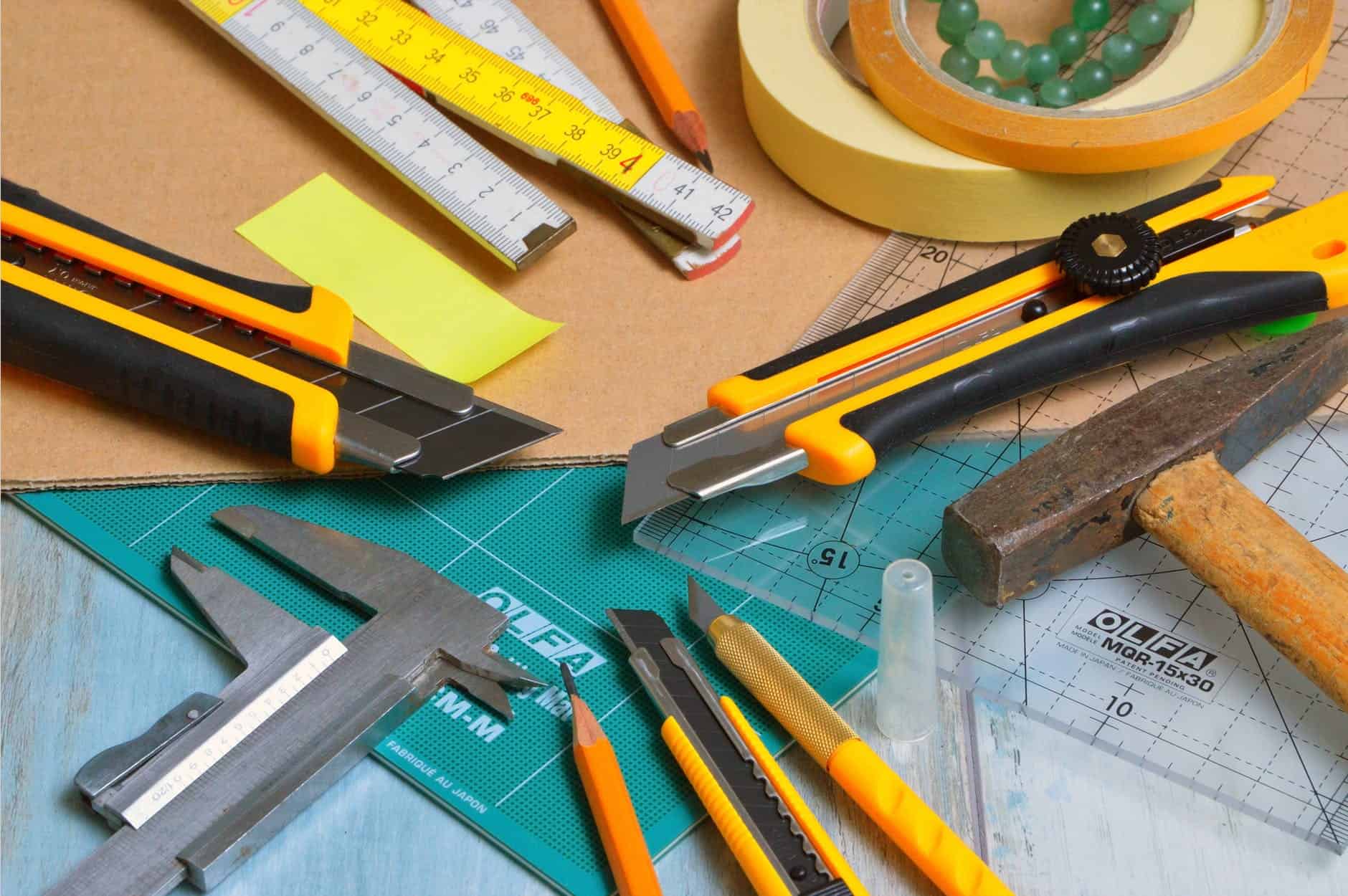 Our house is still a big work in progress and we have so much still to do. When we bought this house we did so thinking it would probably be our forever home and that we could make any changes or additions where we need to down the line. I really believe that you need to live somewhere at least for a few years before you can really know what you want to do with the space. Now that we have lived here for 5 years, and now have a child, we have a list of things we’d like to do at some point.

Our house was built in 1900 and the previous owners didn’t really take care of it very well. We have already had part of the roof fall off and a leak after a storm because the exterior of the house needs some work. I would really like to get someone up on the roof to check anything that could need replacing and also to have the whole house re-pointed. I think this would really give me peace of mind for later years.

Due to some external issues some of our internal walls are now in bad condition. Not only that but the previous owners had pictures everywhere so there are screws and hooks etc. all over the place. We have had 2 rooms re-plastered already but then I fell pregnant and we ran out of money. Now though, I would like to wait until we have the exterior issues fixed until we have the other rooms plastered.

At the moment we have a galley kitchen and I hate it. It’s so small, badly designed and there’s just not enough space in there. It really doesn’t work for us and I would love to extend at some point. There is space at the side of our current kitchen and our next door neighbours have done just this with their house so I know it’s possible. Of course, extensions are expensive so this isn’t something we’ll be doing any time soon.

I hated the process of buying a house and as I said, we had planned on this being our forever home. While we have most things to suit our needs now that won’t always be the case. John and are I both in our 30s now and I have problems already with my hips. I’ve been told it’s pretty certain that I’m going to need a hip replacement and there are things we can do to prepare for something like this in advance. We need our bathroom replacing at some point so things like a shower cubicle and a walk in bath could be helpful. We could also install a stair lift, replace our doors with wider ones or make sure the ramp leading up to our front door is fixed. There are lots of simple things we can do to prepare for our future without going over the top.

I quite like having a blank canvas still. If we had made changes early on they probably would have been wrong and now we can at least make the house the way we really want it. 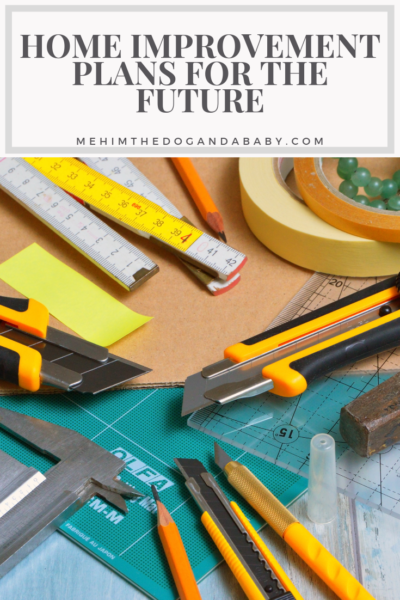 1 thought on “Home Improvement Plans For The Future”