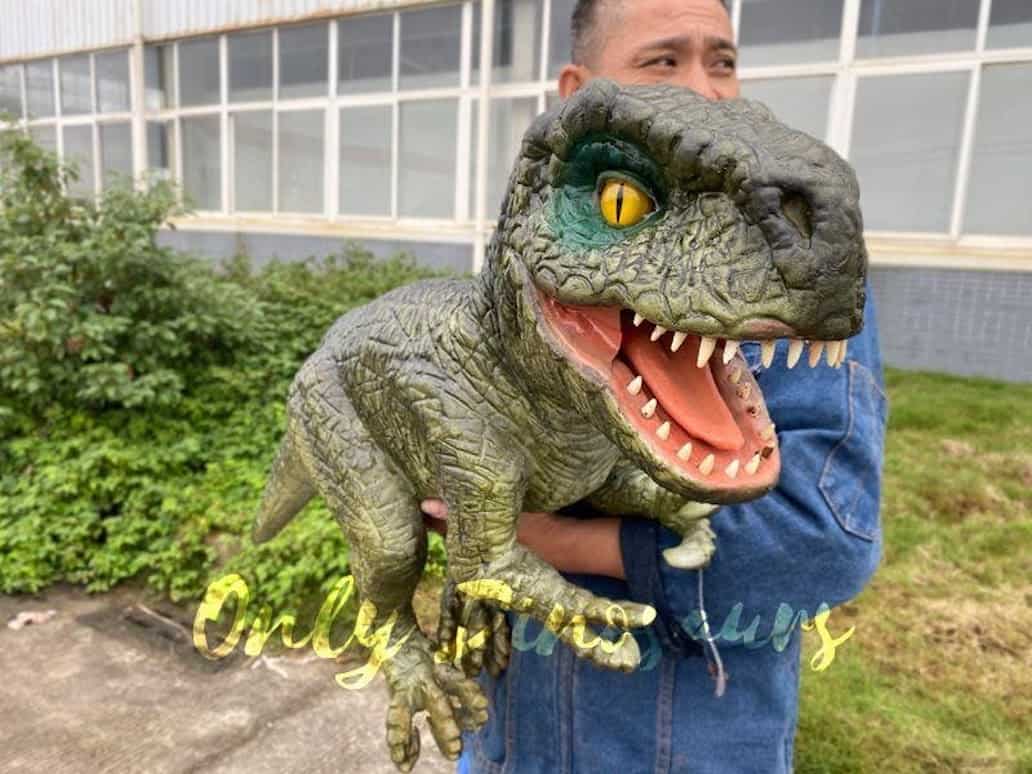 Kids are innocent little angels having pure and naive hearts. They grow up learning from their environment and the people around them. They don’t have a judgment of their own rather they learn the sense of right and wrong from their surroundings. They pick up things quickly and imitate the actions of those present in their surroundings. They tend to follow what others do instead of taking orders about what should be done. Childhood is a crucial phase for shaping the personality of a kid as the imprints of childhood learning stay with a human being throughout his life. Owing to the significance of this phase, parents are often very much concerned about their child’s upbringing. Every parent wants his child to learn and follow the moral values and shape his conscience in the best possible way. Parents try to teach etiquette and morality to their kids using different strategies. These strategies differ according to the nature of the child.

Uniqueness in the little angels:

Every kid is special and different in his way. Some children tend to be very confident and are outspoken. They are quick at learning and are easy to teach. They can speak their heart out and are dominating as they know how to seek attention. Such children are easy to communicate with and it is easy to know what is on their minds. These qualities facilitate the parents in instilling righteous values in their minds and such kids are easy to deal with. On the other hand, there are shy and timid kids, who keep their thoughts to themselves. They are introverts and hardly communicate their needs. Parents often face a hard time interacting with such kids. This kind of child is very sensitive and needs to be dealt with extraordinary care and love. Parents need to be extremely careful around such children as it is very difficult to get a sneak peek of what is on their minds. Teaching such children and shaping their personalities for the future is an equally tough job. So, parents need to think of ways in which they can maximize the interaction with their kids with utmost output.

Communicate with the timid kid:

Psychologists around the world have proposed different methods to communicate with such kids and these methods are all effective in their ways. Some prefer different types of games to facilitate interactions and others prefer interactive conversations. A commonly agreed way to encourage the children to be more expressive is by using puppets. Puppets can help children learn in multiple ways which will be discussed in the later section of the article. Now the main problem is choosing the puppet. The choice of the puppet needs to be very wise as the puppet is going to be the kid’s friend. It needs not to be the puppet of some cartoon or known character as it won’t be neutral and the kid will accept it along with its known characteristics. The puppet needs to be neutral and interesting. Silly looking puppets are not a good choice as the child will perceive its personality based upon the looks. Mostly it is recommended that such puppets need to be used which are not only interesting but also offer some informational and educational edge. For this purpose, the dinosaur puppets like those available at Only Dinosaurs are a perfect option. So next time, when you buy a gift for your shy kid, make sure it is a dinosaur puppet from onlydinosaurs.com.

The kids are emotionally attached to their toys, so this will be the case with the Dinosaur Puppet. The puppet is an interactive toy and it gives way to conversations. The kids perceive this “talking toy” as their best friend. It is a relief for such kids to find a best friend who won’t judge them and will react the way they want. The shy kids tend to be more talkative and around their toys or best friends. They share their thoughts and feelings with them. And this sharing becomes more intense if the toy is a puppet, and even more interesting conversations can be held if the puppet is a Dinosaur puppet from Only Dinosaurs. This kind of interaction between the kid and the Dinosaur puppet also builds the kid’s emotional attachment with the dinosaur puppet. As a result, he can communicate his emotional needs with the Dinosaur Puppet as well. Parents can administer the interaction of the kid with the Dinosaur puppet and can get to know much about their thoughts and ideas.

When the toy is a puppet, the conversation of both sides is held by the kid. The kid can imagine different scenarios with his puppet and act accordingly. Especially, if it is a dinosaur puppet, the extent of imagination is unbound as the child might think of a situation of being in prehistoric times with his dinosaur puppet. This kind of activity can boost up his imagination and increase his confidence. Moreover, holding conversations with the Dinosaur Puppet can also help him improve his oratory skills. This can in turn help in building his personality and confidence.

Along with building the child’s oratory and imaginary skills, his motor skills are also enhanced when he plays with the Dinosaur puppets. He learns the coordination between the fingers to control the movements of the puppet. He learns the conscious control of his fingers and hands and his ability to coordinate simultaneous movements further amplifies. There is a wide variety of different types of Dinosaur Puppets available at Only Dinosaurs including hand dinosaur puppets as well as shoulder dinosaur puppets, so you can choose the dinosaur puppet as per your child’s ability to handle it. Moreover, sometimes teaching etiquette and moral values to such children is a little difficult because of the communication gap. This can also be done using the dinosaur puppet. If such things are taught through the puppet, they are more effective as the children tend to be more influenced by such creative means of teaching. Furthermore, you can also interact with your child by arranging different activities at your house in which the child has to respond through the dinosaur puppet.

In short, puppets are a great way to deal with shy kids, and their oratory, motor, imaginary, and communication skills can be enhanced through puppets. Moreover, if cute Dinosaur Puppets like those at Only Dinosaurs are used for this purpose, the learning becomes even more interesting.