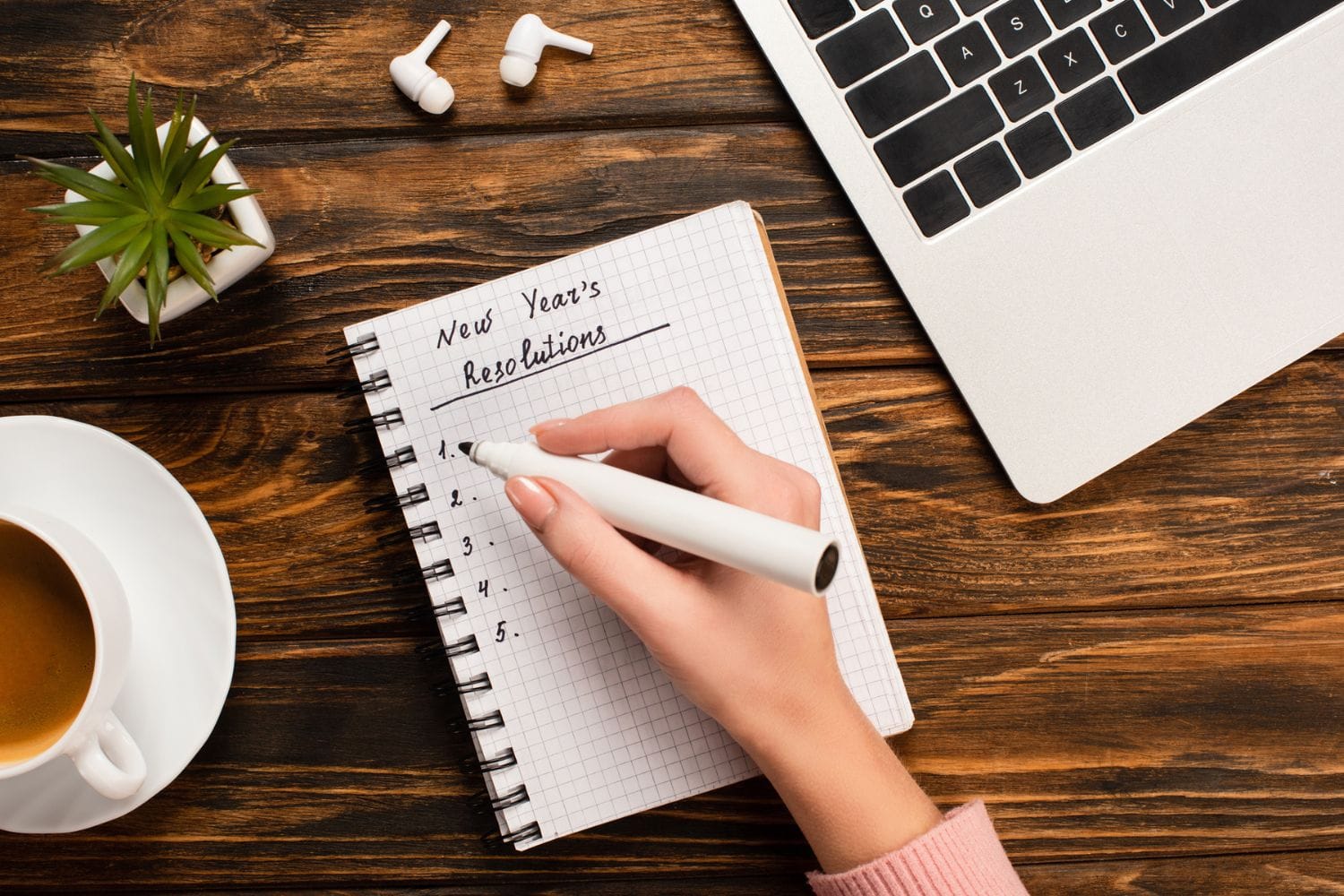 We’re all ambitious when it comes to New Year’s resolutions. We set lofty and exciting goals for ourselves and then months later realise that we haven’t managed to keep a single one. The problem is, it’s easy to set goals. It’s just not as easy to keep them. That doesn’t mean that we’re all doomed for failure, we just need to be smart about it. Below are several tips on how to keep those New Year‘s resolutions and make yourself proud.

You have to want it

There’s no point in making a goal that doesn’t mean anything to you. If you don’t want it bad enough you’re never going to commit the amount of time and energy it takes to make it happen. Take weight loss for example. The reason a lot of people fail is because they don’t want it enough to accept all of the life changes that come with making it happen. Losing weight requires a serious commitment. If you’re not ready for it than it isn’t going to happen.

The same goes for the kind of effort you’re willing to put in. Don’t put in just the minimum amount of effort. To use the weight loss example again, attempting to attain your goal through fad diets, cleanses and what have you is just ridiculous. Whatever weight you lose will be gained back and possibly even more. If your goal is to lose weight, do it properly with good food and exercise. It’s the only way to make a permanent change.

There’s no chance of success without a plan. How do you get from Point A to Point B? Break your goal down into a series of small attainable steps. What are you going to do on a day to day basis? How are you going to ensure success? Set a time line for yourself. It’s important to know where you want to be in a week, a month, six months. It prevents procrastination when you’re accountable at each step towards your goal. It also makes it easier to get started and follow through. It’s a lot less intimidating when you know how you’re going to get started and what steps you have to take to reach it.

Find a way to keep yourself motivated. If it’s a vacation you’re after, keep pictures of wherever it is you want to go up around your house. Post reminders on your fridge, your mirror, wherever you’ll take notice. What is going to keep you on track? You need to figure what will help you stay focused, remind you of what you want to accomplish.

Don’t bite off more than you can chew

It’s important to set realistic goals. Remember, a New Year’s resolution is generally a goal that you want to accomplish over the course of the year, or is a permanent life change. By setting too high a goal, or too many, you’re setting yourself up for failure. Keep in mind what you can realistically accomplish in a year.

You need to be the driving force behind your New Year’s resolution. It’s important that you remain accountable to yourself. Don’t allow yourself any excuses. Being too tired or too busy isn’t good enough. You deserve better.

If you have a friend or relative with the same goal, motivate each other. We all need somebody to lean on from time to time. Being accountable to someone else and not just yourself can serve as extra motivation. Sometimes it’s a lot easier to get things done when you have someone you can confide in, who’s having the same struggles you are. Meet with people who have useful advice to help you on your way. Maybe there’s someone who has already gone what you’re going through who can give you tips on what made them successful. Learn from other people’s failures and accomplishments.