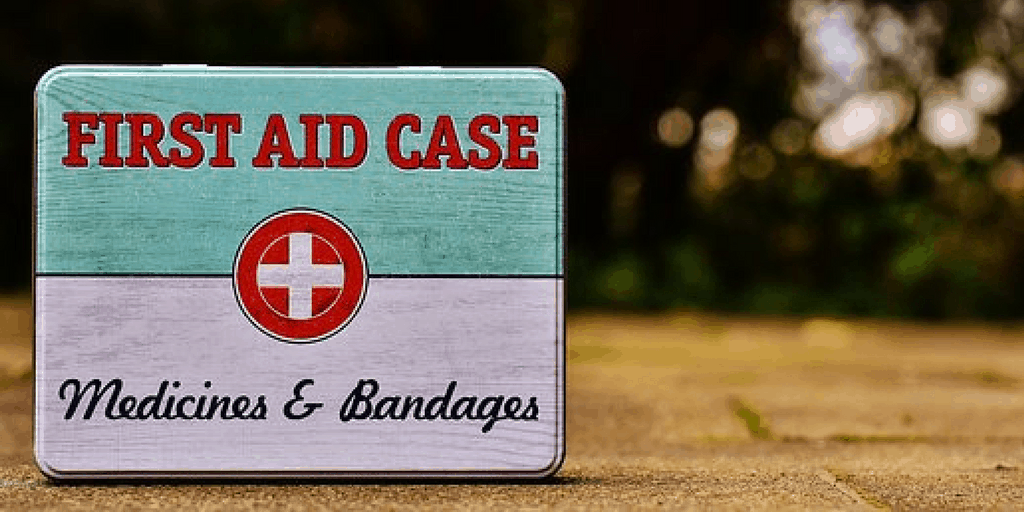 Life with a toddler can be pretty tricky sometimes. Okay, it can be tricky a lot of the time actually. There are plenty of days where I wish I had either a different house all together or at least, had some things done to it that would make our lives a whole lot easier. Bathrooms can be a place full of accidents waiting to happen so here are some ways to make your bathroom child friendly.

Showers Instead Of Baths

One of our biggest problems is that we only have a bath. Erin is not happy if I want to get a bath without her and she thinks it’s just the done thing for us to have one together and for me to fight for space with her toys! Don’t get me wrong, I love having a bath with Erin now and again but there’s only so many times I can move toy boats from places where they shouldn’t be!

Instead of having a bath I would love a walk-in shower. Erin hasn’t had many showers before unless we’ve stayed in a hotel but she has loved being able to sit on the floor and play with the water. Having a walk-in shower would be a whole lot safer than me trying to have a bath without Erin and her trying to climb in!

No matter if your child has a bath or a shower falls can quickly become a problem. Having a non-slip mat on the bathroom floor can really help once your child is out of the bath or the shower. It’s best to be completely safe though so make sure you have a non-slip mat inside the bath as well! These mats aren’t expensive at all and it could prevent so many bumps and bruises.

From the day Erin started walking she has wanted to be where I am or do what I am doing. This includes doing things like brushing my teeth or washing my face. We have recently bought some portable steps for Erin so that she can reach the sink herself instead of trying to climb everything else that isn’t safe. Erin can now stand up to the sink on her own and wash her hands and brush her teeth quite safely.

I have so many different toiletries, partly due to having a Nanna who is also an Avon lady for so many years. Storage is a big issue when it comes to having children in the house as you’re always going to want everything safe and out of the way. Storage high up is the best idea so children can’t reach it but alternatively, drawers which you can put child locks on are a great idea!

I know some of these things may just seem like common sense but when you have to child proof your whole house, it’s easy to forget something so simple. 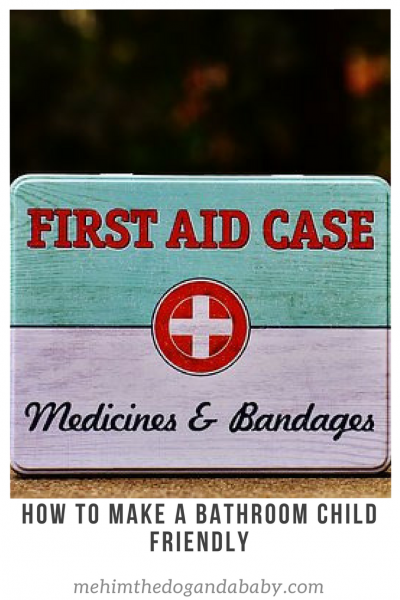