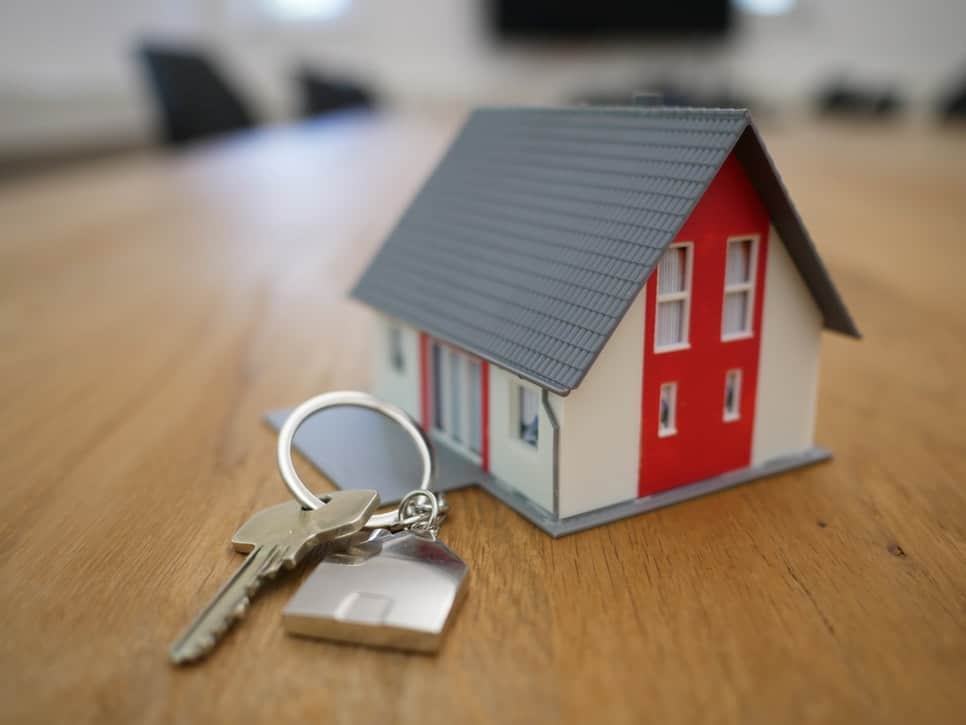 I have moved quite a few times over the years. I studied in Nottingham so every year I had to haul my items from my house to my dorm. I still don’t understand why it’s so difficult to rent a room for the entire year. After uni, I rented a flat in Norfolk so I had to move once again. Luckily, I heard about a man and van service in Nottingham which really made the move so much easier. I hired a man and van service again when John and I bought our house. Today, I want to share some tips with you on how to make moving houses less stressful.

Sometimes you might not have a moving date for quite some time but that won’t stop you being able to make a plan. There is plenty that you can be doing in the meantime such as figuring out what things will need a change of address (water, electricity etc.), organising a mail redirect with the post office and notifying places like work, schools or the doctors. You could also make a plan for which rooms to pack up first so that you can get a head start on things.

Something we haven’t done too well in the past is being as prepared as possible. Packing takes a lot more than you might think so it’s worth stocking up on packing boxes early on (in various shapes and sizes) as well as on things like strong packing tape. Regular brown tape sometimes doesn’t work too well, especially for the heavier boxes, so it’s worth investing in a stronger option. Buying from a specialist company might be a better idea than buying in bulk from somewhere like Amazon, where you don’t really know what you’re going to get.

Help with the move

As soon as you have a date for moving you can then start to plan how you’re going to do it. Some people are happy to move in instalments if they have their own transport and maybe aren’t moving that far away. For us, being a non-driving family can make moving house a real nightmare if we wanted to try to do it ourselves. Instead of making it a big deal and a real hassle there are companies who can do pretty much everything for you, such as The Van Man. There are different options available to suit different needs and it would mean one of the biggest tasks becomes a lot easier.

There’s so much to think about on moving day. If you’re buying a property, or an unfurnished place then the likelihood is that you’re not going to have the fridge or freezer up and running straight away. Having some lunch sorted the night before will help massively (especially if you’re moving with children) and having some money set aside for a takeaway will sort out your evening meal. The last thing you want to think about while moving is sorting food out as well and these two things will make the day a bit easier. 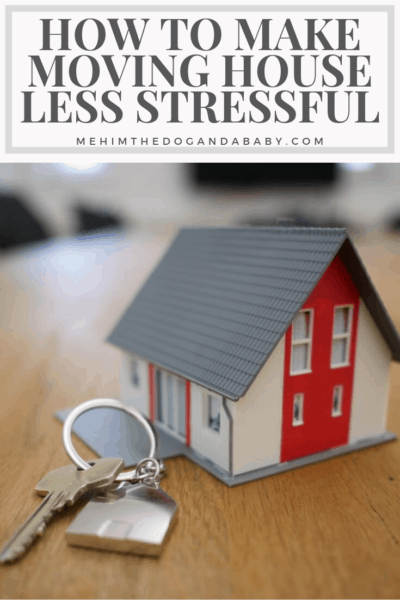