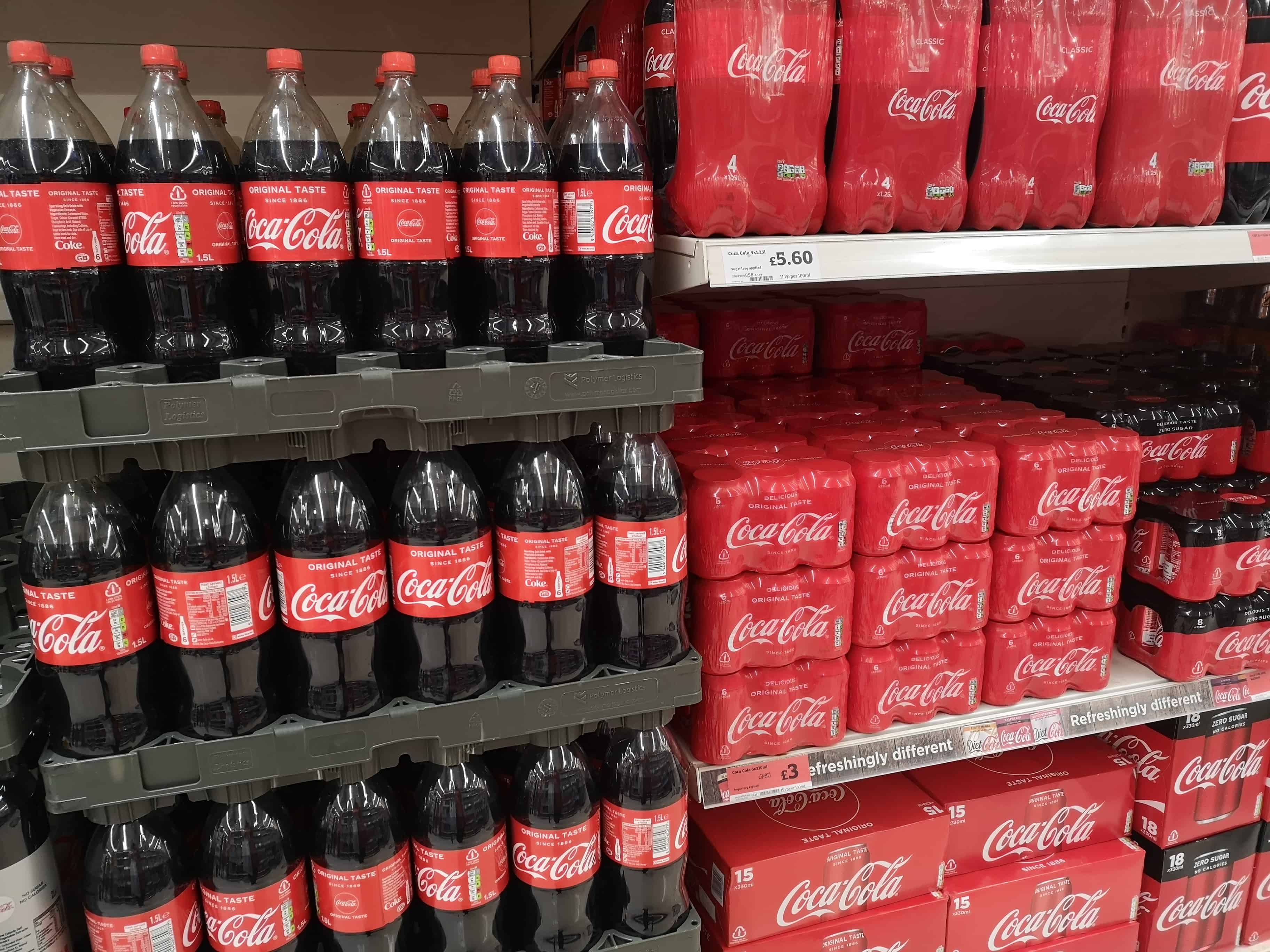 If you follow me on social media then you may have seen me talk about my addiction to sugary drinks. I think it was in 2007 when I moved to Toronto, Canada for a year that it all really started. You see, I used to drink nothing but Robinson’s Apple and Blackcurrant squash before but in Toronto it wasn’t an option. I always found it so strange when I lived there that no one knew what squash or cordial was.

Anyway, I really didn’t (and still don’t) like drinking plain water so that didn’t leave me with very many options. I drank fruit juice occasionally but supermarkets sold fizzy drinks in massive cases and they were pretty cheap most of the time too. It was so easy to drink this kind of thing all of the time, especially as the person I lived with did the same as well. After drinking pretty much nothing much Coca Cola for the best part of a year it was easy to become addicted and I brought that addiction home with me. Now, 11 years later I have finally given up drinking sugary drinks, especially fizzy drinks.

I know that giving something like this is far from easy so I wanted to share some tips that helped me!

Want to do it!

I think the reason why it took me 11 years to stop drinking fizzy drinks is because I really didn’t want to. I loved a can or glass of cold full fat coke and I often needed the sugar rush to get me through the day, especially after I quit smoking nearly 4 years ago. After quitting smoking, I needed that extra something even more and I definitely couldn’t have done it back then. But, a few months ago my teeth were so bad that a filling in one of the front teeth fell out and I was left with a big, ugly hole. I hated it. That tooth falling out made me look at things differently and as soon as it happened I said no more!

Giving up sugary drinks is so hard and it’s not something to just do on a whim. For me, although I decided no more coke I knew that I needed to do things gradually. You hear horror stories of people being sick, having the most awful headaches, amongst other things when they try to give up certain things and being a busy, self-employed parent, I knew that I needed to avoid this at all costs.

Although I immediately stopped drinking Coca Cola I didn’t cut out the sugar immediately. I decided to go from Coca Cola to Ribena so I was getting used to drinking squash again but still managing to get some sugar intake. This way, the withdrawal wasn’t nearly as bad as it could have been. I did feel sick every now and again but it was definitely manageable. After a couple of weeks I then switched from Ribena to a no added sugar squash and I haven’t gone back since. 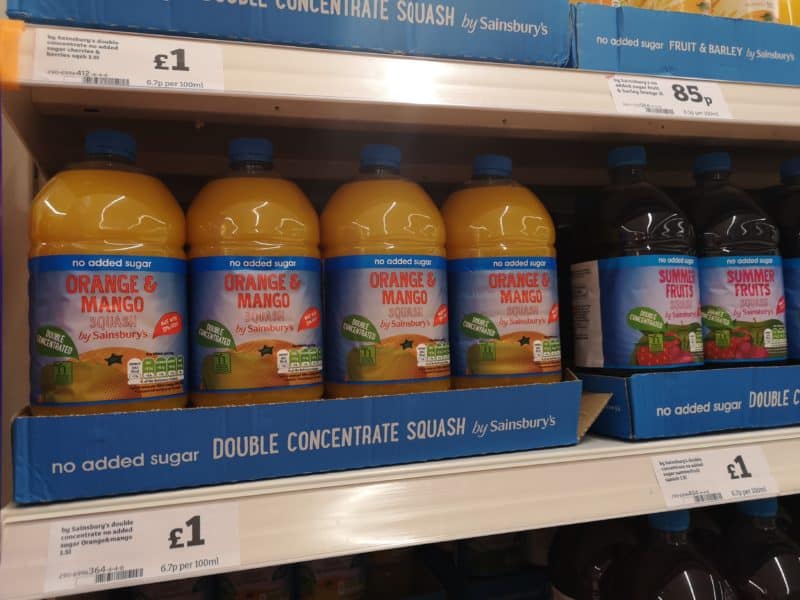 I’ll admit that I had some days where I caved and I had a can of Coca Cola or Apple Tango (less sugar in this one). Giving something up that I’d drank nearly exclusively for 11 years was bloody difficult and sometimes I needed the sugar hit. Some days were days where I’d had a bad time with Erin, was feeling crap or just exhausted. Luckily, I knew that I could have 1 drink and then go back to squash again. Some people might not be able to do this so I think it’s really important to know what you’re capable of.

Having a support system is a must. Trying to do something like this on your own can make it even harder than it’s going to be anyway. John was behind me 100% when I decided to give this a go and I really couldn’t have done it without him. Hearing how proud he was of me and how well I was doing was exactly the kind of encouragement I needed. Also, having Erin see that I was drinking something else was a great encouragement. She quickly realised that I wasn’t drinking Coca Cola anymore and she loves being able to share my drinks now.

Something that I am happy with is having a treat day now and again. Although I have stopped drinking fizzy drinks on a daily basis I do still like them. If we’re out for the day or having a meal out somewhere I will let myself have 1 glass of something. I do think this all depends on the person though. I know that I can have 1 glass of coke while we’re out and then not want it again while we’re at home. For me, the biggest thing is not having it in the house because then I don’t want it. Limiting myself to having a treat while I’m out really works for me and this way I can have something I do still enjoy without feeling bad about it.

Hopefully these tips help and offer a bit of encouragement. It’s not easy and I won’t pretend that it is but there are definitely steps you can take to make things a bit easier for yourself. 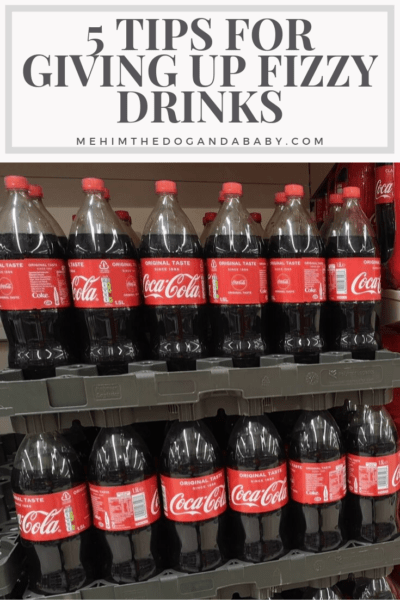 8 thoughts on “5 Tips For Giving Up Fizzy Drinks”