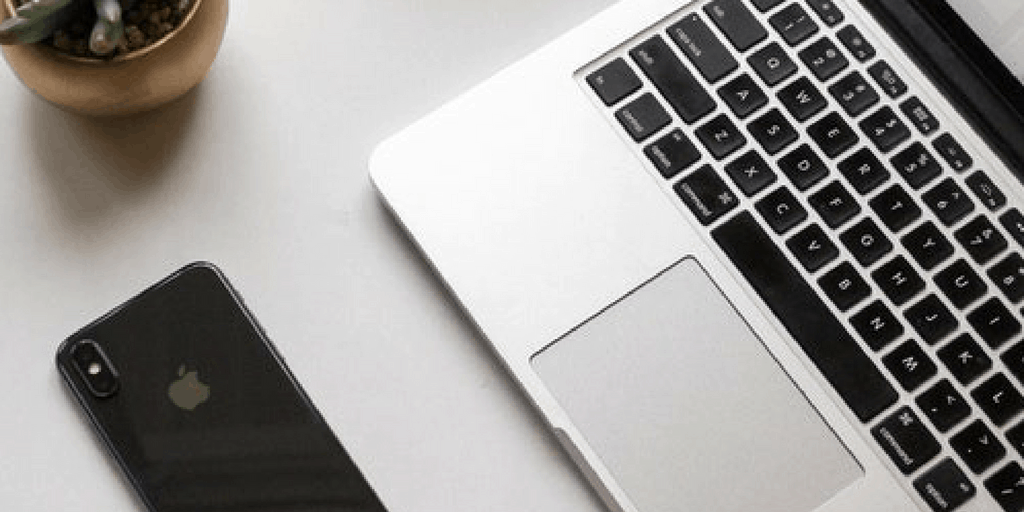 As a blogger you would think that I know a fair bit about the digital world and while that might be true in some respects, there is still so much I don’t know. Considering my job means being on the internet a lot of the time, I should probably know a bit more about what I can do! Yesterday I went to Norwich to attend a Digital Drop In run by Post Office Broadband and Google! As part of a pilot scheme, which Post Office Broadband are hoping to expand, there have been 5 drop in sessions around the country aimed at helping people gain more digital confidence.

The great thing about these sessions is that they have been completely free to attend and all you had to do was sign up online in order to go to one. My local session was held in Norwich at the Norfolk and Norwich Millennium Library which is located at the Forum. This is right in the center of the city and easily accessible by car or public transport. I got the train into Norwich and had a nice 15 minute walk to get there. 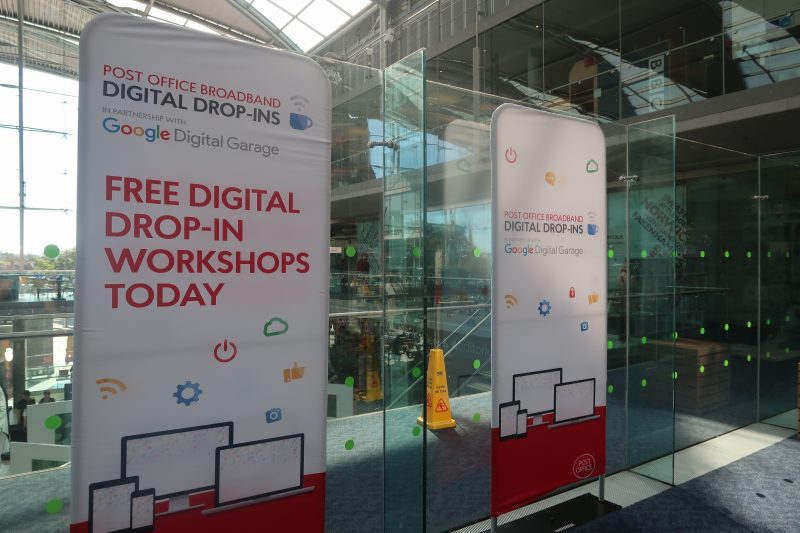 The session ran for 3 hours from 10-1 and as soon as the session was open quite a lot of people arrived. I was really surprised at home many people there was straight away. Myself, along with 2 other bloggers and helpers from Google and the Post Office were there to try to answer any questions and help people to learn something they might not know how to do.

I really didn’t know what to expect when it came to what people might not know how to do. I like to think I am quite tech savvy but there is still a lot I don’t know. The first few people I spoke to I couldn’t help myself so I had to pass them on to someone who could. Although I have an iMac at home I am useless when it comes to iPads or iPhones and I don’t even know how to get anything up on these. No one minded me not being able to help though as someone else was there who could. 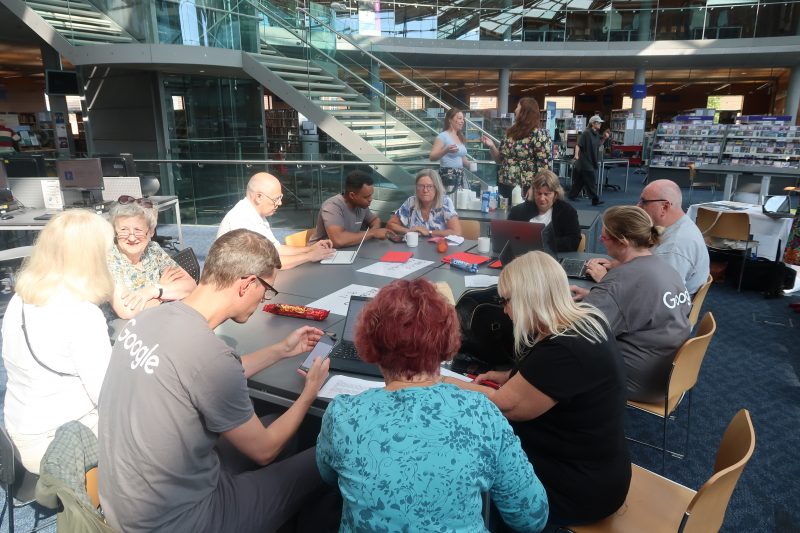 I ended up spending quite a bit of time with a lady called Bonnie and I was so glad I could offer some advice and show her what she wanted to know. Bonnie sings in a choir and she wanted to be able to make leaflets or flyers and didn’t know what she could use.

I felt in my element here because as a blogger, I knew some pretty great websites and apps she could use. We spent some time looking at Canva and how she could use it to make any leaflets or posters she wanted and I also explained how she could share them on Facebook so her friends could see where she was singing! Bonnie knew that she couldn’t just use any picture she found on Google though so she also asked about images and I showed her a few websites that I use myself for royalty free images.

Bonnie went away super happy and excited about using the new things I showed her and she was really thankful for having someone there to explain it to her. She told me that I helped her to understand that she might be able to do a lot more online than she first thought and she wanted to rush off home to try making a leaflet on Canva that very afternoon! 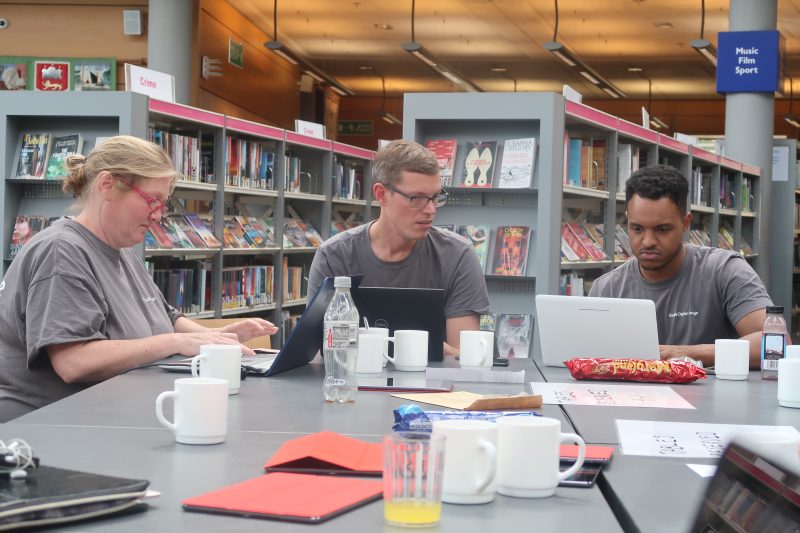 Sometimes, people can be too scared or shy to ask for help and these sessions give people a safe place to do this. I saw people of many different skill levels attend the drop in session and it was great to see. One man even set up his own blog while we were there and was able to pick our brains about things like WordPress and sharing posts on Facebook. Blogging might not be for everyone but it’s great to see people trying new things and getting their opinions out there.

I really hope that these sessions become a regular thing and that they run in more places around the country. The people who attended seemed to get so much out of it and I personally loved getting to help someone myself. Thanks to Post Office Broadband for inviting me along! 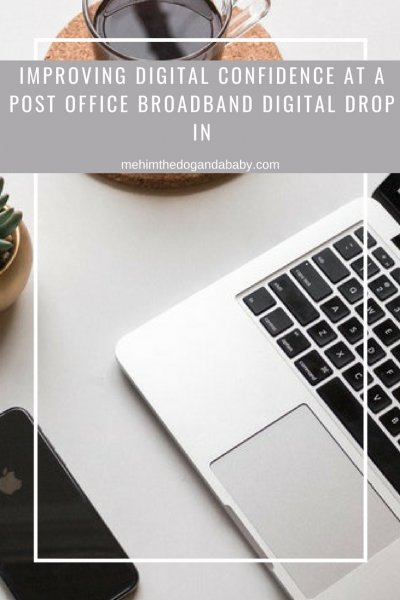