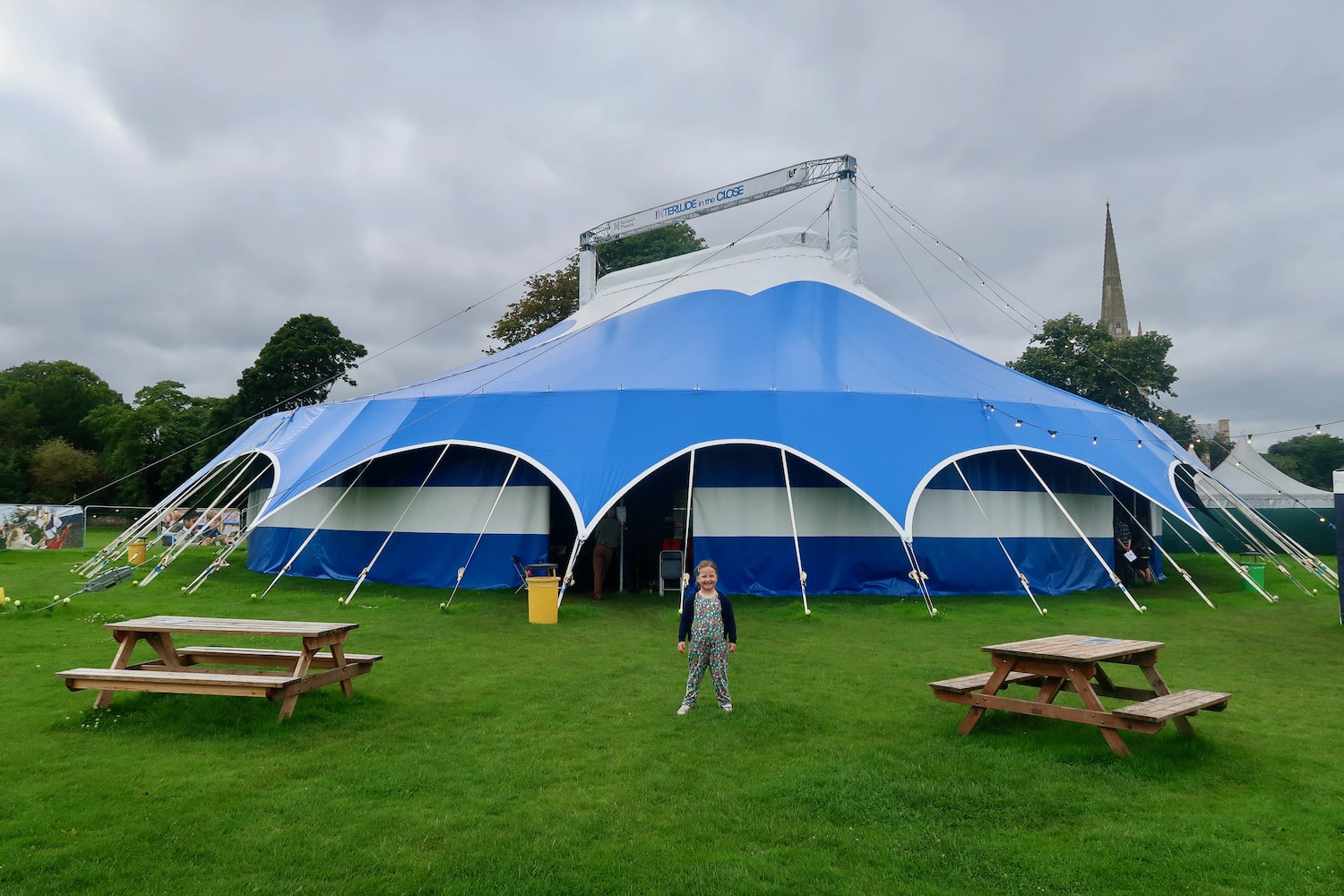 As part of the Interlude in the Close in Norwich this year we were invited to go and see StrongWomen Science, which runs from 25th August to 30th August.

Ever wanted to know how you balance a chair on your chin, if you can juggle liquid, or how circus performers eat fire?

StrongWomen Aoife and Maria reveal the scientific secrets behind their astounding tricks. In a fun, lively and fast-paced family circus performance, learn how jugglers, acrobats and hula hoop artists use science to create their amazing acts.

StrongWomen Science seeks to promote enquiry, inventiveness and accessibility in science, and also looks at the worth of failure and the power of teamwork, both shared by science and circus. Because when science meets circus, anything’s possible.

Erin’s had a keen interest in science for a while now, always liking to do experiments at home. On a recent trip to Potters Resort she also got to see a live science show and absolutely loved it so it’s safe to say that she was looking forward to seeing something else live.

Only running for 45 minutes this is quite a short show compared to some however, Aoife and Maria really pack a lot into that time. I also think that the running time was quite nice as it meant children weren’t getting too fidgety or bored. Some shows can end up being a bit too drawn out but that definitely wasn’t the case with this one.

Aoife and Maria are fantastic show women and really have a great stage presence. One is a bit more serious than the other, allowing the chance to bounce off of each other and keep the audience interested and engaged. This is exactly the kind of thing you need for a show like this aimed at children.

The show, a mix between science and circus was full on from the minute it started right up to the very end. There were some quite technical scientific terms thrown around but Aoife and Maria also explained things in a really simple way, showing how various things worked.

Erin was up cheering and shouting throughout the whole show and was absolutely amazed by some of the things done by Aoife and Maria. 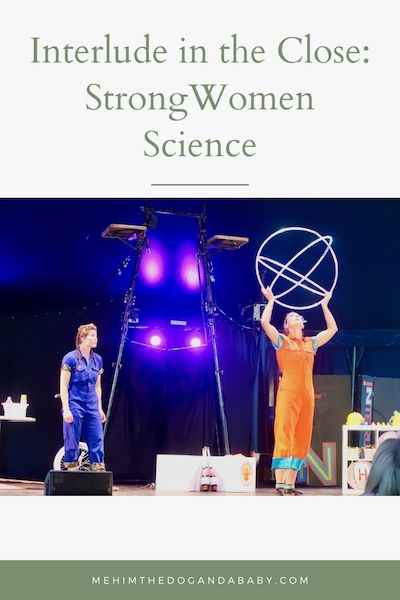