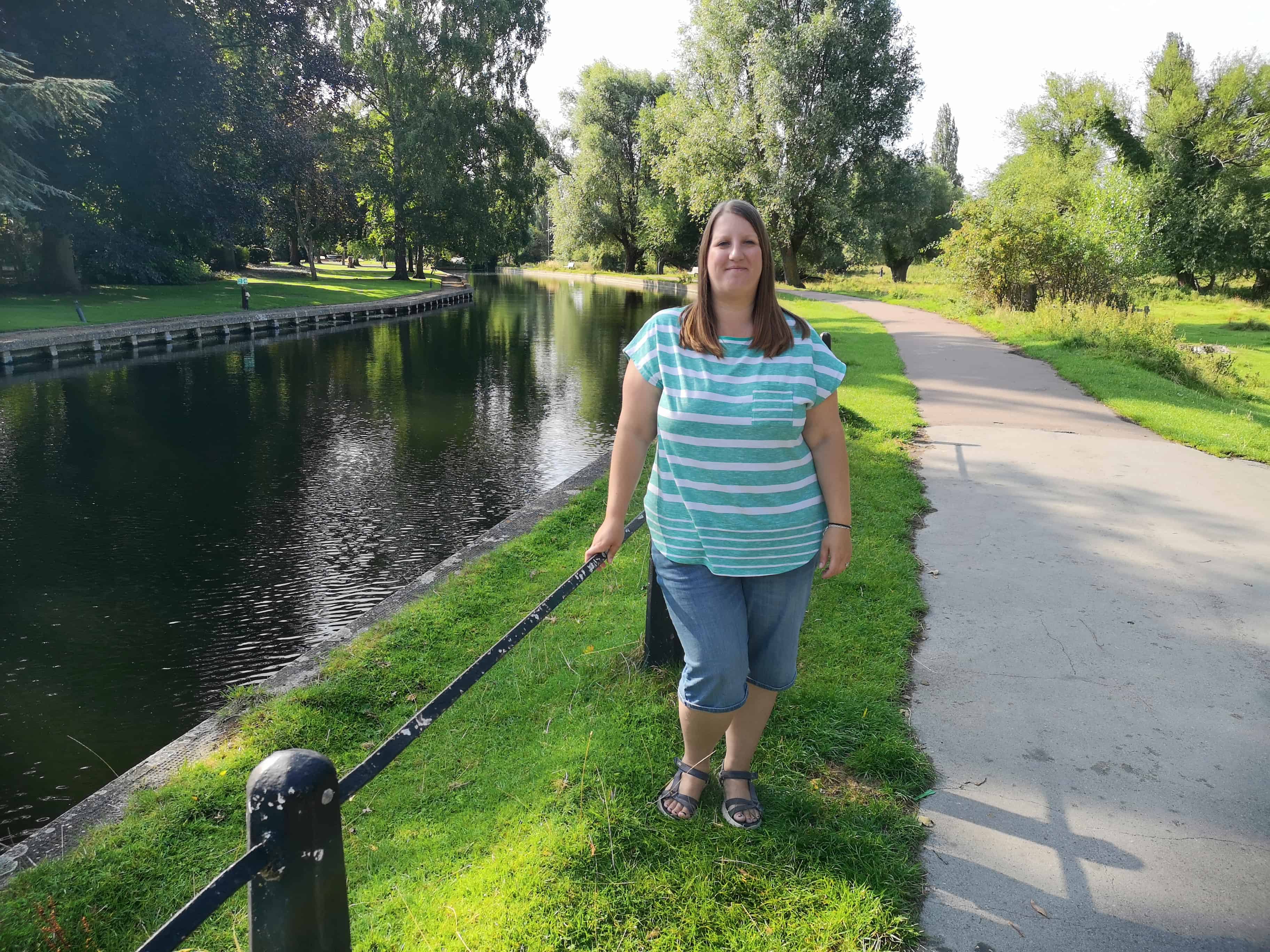 Growing up I only ever really remember drinking blackcurrant squash. I was never a fan of plain water or milk and I might have had the odd drink of orange squash but I never had anything else. I definitely wasn’t a fan of hot drinks either. I’d always take made up bottles to school or college with me and then when I started working I did the same thing there as well.

I first went to Toronto, Canada in the summer of 2006 and I spent a whole month there. At the time, I didn’t really think too much of it but something I couldn’t get over there was any kind of squash. I was fine drinking fruit juice or fizzy drinks at the time and it wasn’t really a big deal, because that is what was available.

Then, in 2007, I moved to Toronto for a whole year and everything changed. It wasn’t just a month of drinking fizzy drinks it was the whole year. It became habit. I made sure I always had cold cans of Coke in the fridge where I worked and we always had a decent stockpile at home too. Every now and again I would have orange juice or swap the fizzy drink from Coke to Sprite but it was a really unhealthy habit to pick up.

When I moved back to the UK the habit unfortunately stayed with me. From 2007 until now, late 2019, I pretty much drank nothing other than Coke. Drinking something like this on a daily basis, for every drink is obviously really bad for you in so many ways. I knew this and yet I couldn’t stop.

Drinking Coke like this has destroyed my teeth. I didn’t see a dentist for years. Some of this was partially due to me being at university. I tried to see a dentist a few times but no one would let me register as I didn’t have a fixed address in Nottingham and any problems weren’t enough for emergency treatment. It wasn’t until I moved to Norfolk in 2013 that I was finally able to register with an NHS dentist and have some work done.

My dentist made me feel like crap because I hadn’t seen anyone in at least 5 years. I needed a lot of work done. I needed teeth removed, I needed fillings and I cried through most appointments. At this point, I had a really big fear of needles and John had to come with me to every appointment because I was terrified. But, I was happy because I managed to have some issues fixed before we got married so my teeth didn’t look too bad. 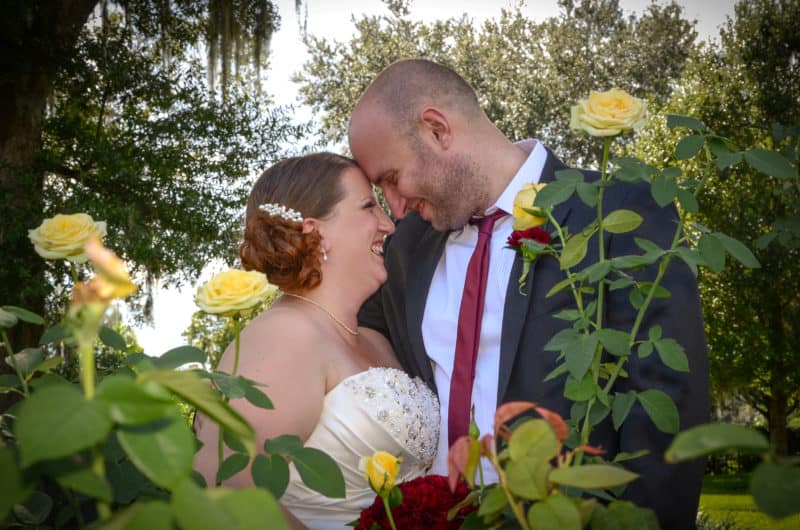 Even after all of that I still didn’t learn and I carried on. Now, in 2019, my teeth are a bit of a mess. The NHS dentist I did have lost most of their dentists last year which meant I couldn’t get an appointment. In fact, when I tried they told me to find treatment elsewhere but of course, that’s easier said than done. I had been booked in for treatment to get a couple of things fixed.

At the begging of August something awful happened. Part of one of my front teeth (the one just to the side of the front) fell out. It was a filling that had been done in 2013 and it had obviously corroded enough to fall out. It had been wobbling for months and I knew it was going to happen but I just couldn’t see a dentist and no one would see me as an emergency. So, I was left with a huge hole and I cried my eyes out. I hated it.

It’s now September and I have finally managed to get into another NHS dentist and they were good enough to give me an emergency appointment to fill part of the tooth before my initial assessment with them. I do, however, have to travel 30 minutes on a train to get there now so I can only take appointments at certain times to make sure I can do both of the nursery runs.

Having that tooth fall out really made me rethink things. I finished drinking what Coke we had in the house (I didn’t want to waste it) and after that I switched to Ribena. Now, I know this has a high sugar content but I didn’t want to cut everything out straight away. I’ve heard horror stories of people giving things up like this and it being really bad for them because of the side effects. I made sure I cut back slowly and then switched to a no added sugar squash a few weeks later.

It’s been nearly 2 months now since I stopped drinking Coke at home, and in the quantities that I would do before. I have had a few drinks though but only when we’ve been out for meals. I don’t mind having a glass every now and again as long as it stays that way and as long as it means not drinking it at home again. I still feel a bit queasy and sick every now and again but honestly, it wasn’t nearly as hard as I thought it was going to be. 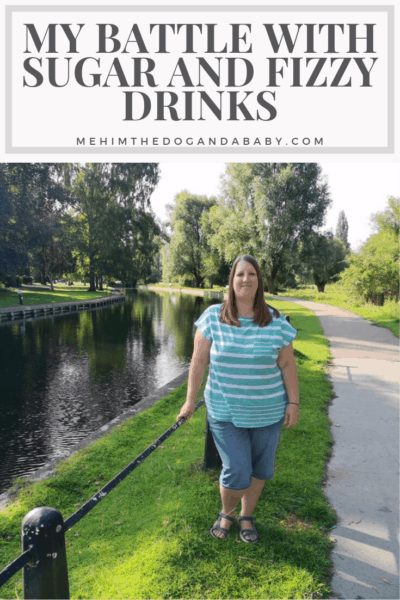 8 thoughts on “My Battle With Sugar And Fizzy Drinks”