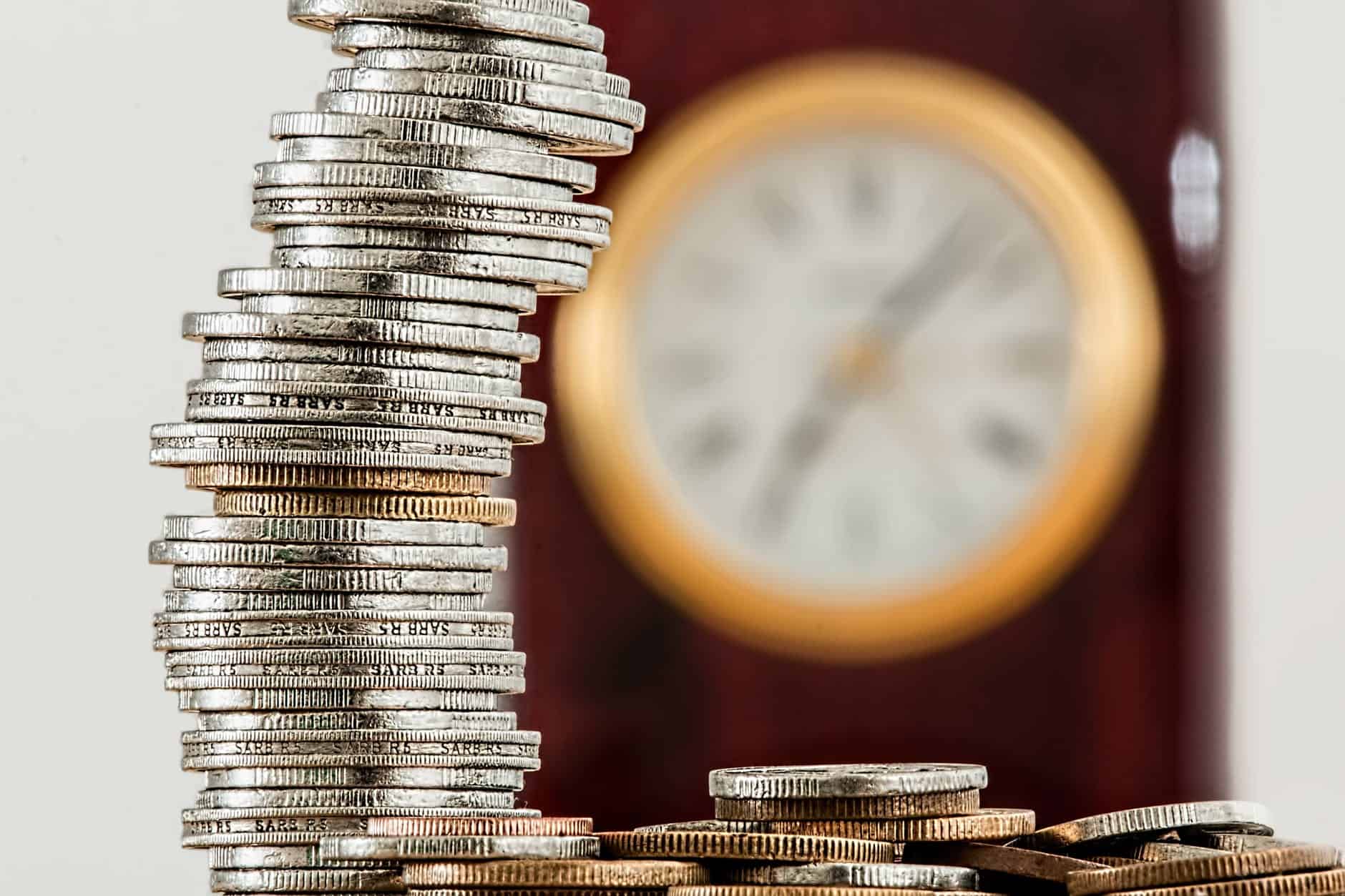 No child is the same, and that’s why it’s important to remember that different children are motivated by different things. While some may love the idea of being able to spend the money they have earned for their good behaviour on whatever they want, some children may not consider a financial reward as a prize. Children with busy parents, for example, may instead just value time spent together as a family.

When it comes to the question of whether children should be financially rewarded for good behaviour, there are many arguments for and against.

Today, in a society where many individuals pay for items using their cards or buy-now-pay-later options, it’s important for children to be taught about money management. By allowing them to earn and spend their own pocket money, parents could argue that they are instilling their kids with good skills from a young age, teaching them how to carefully manage their finances.

Some parents may believe that it’s important to show their kids that families need to work together as a team to get things done. By helping out around the house, children can then be rewarded for their hard work and learn the value of money.

Can their thoughts on money be impacted in the long term?

It could be argued that once children have become used to these financial rewards, they may be crushed when they don’t come. If they get addicted to recognition, if and when it stops, they could feel as though they are being punished.

Financial rewards could also discourage creativity, as children may not want to take any risks. Even if they have strong beliefs about something, kids may begin to not challenge anything, as they won’t benefit from any financial gain.

Could financially rewarding children leave you out of pocket?

If you’re celebrating your child’s exam results by giving them cash but they’re constantly achieving good grades, rewarding them with money could get expensive quickly. Parents may need to take into consideration that their children could end up working really hard in their exams for the sake of pocketing money, rather than actually taking an interest in those subjects. If children are only focusing on the financial rewards, are they losing their passion for certain subjects? 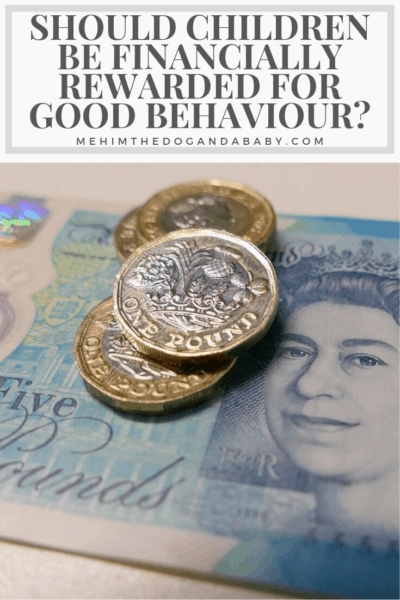