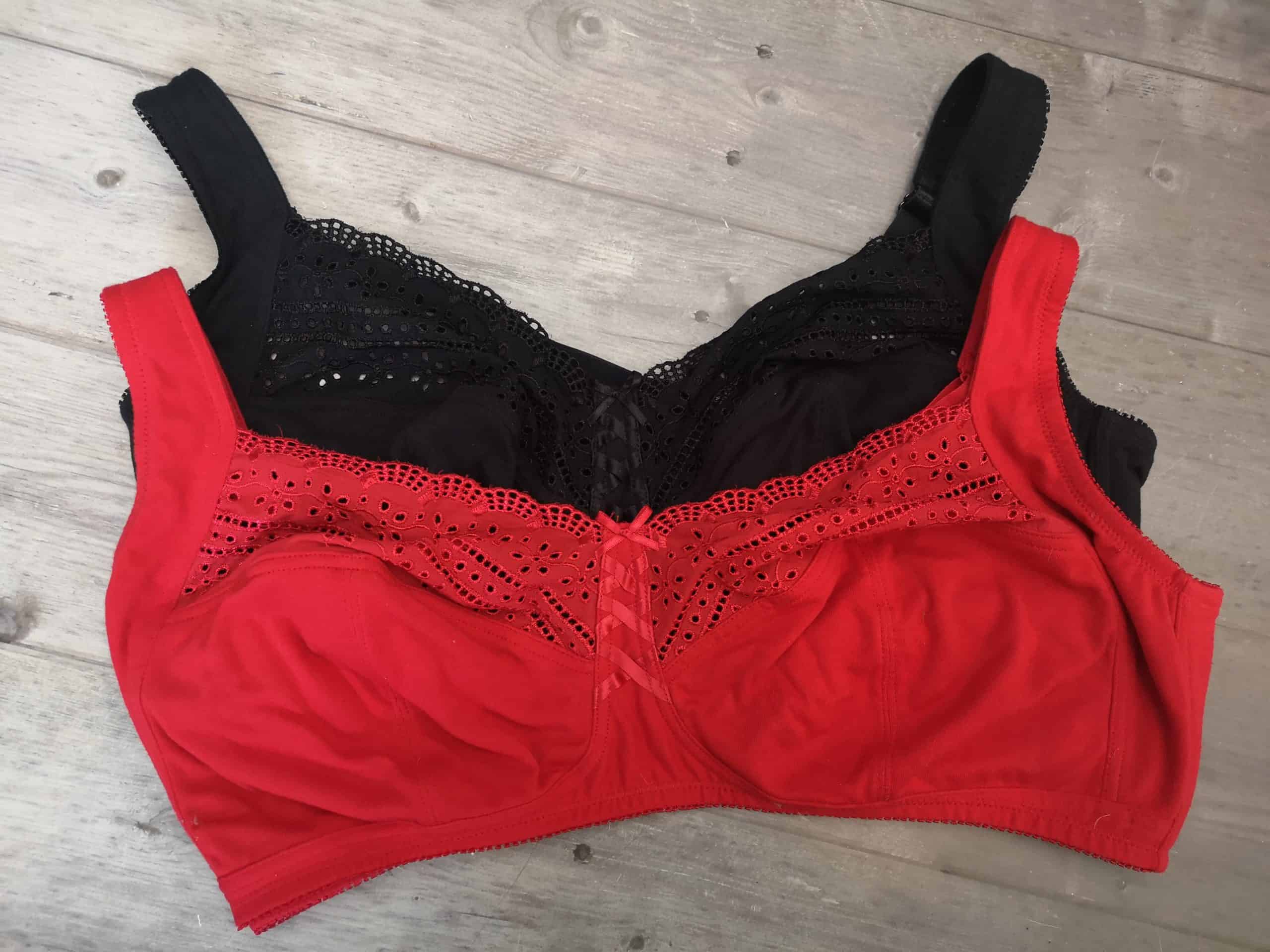 For as long as I can remember, probably since I even started wearing a bra, they have been underwired. I’ve always been on the larger side, both in the body and the busy, so I think it was just the ‘norm’ to have a bra that had wire in it. I don’t even really ever remember getting a choice or being aware that there was many other options available for me. I had underwired bras and that was that. 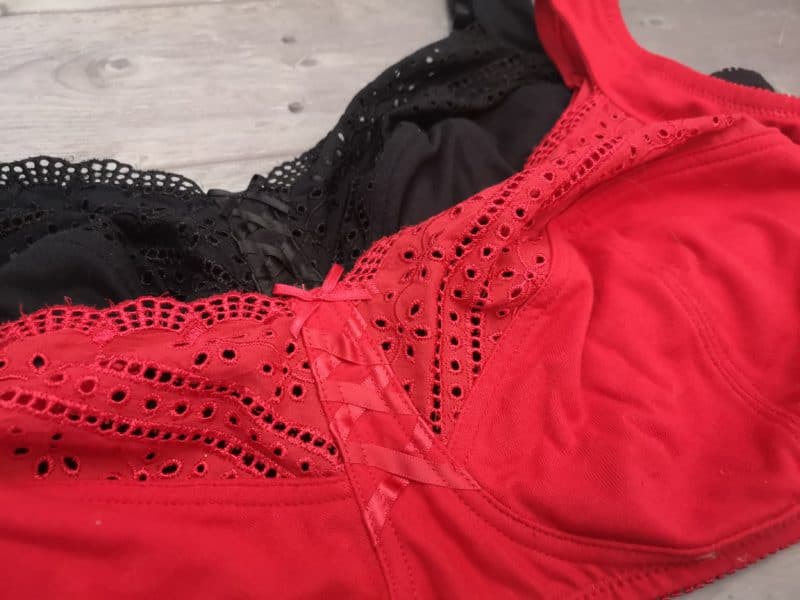 I must have started to wear bras at around age 13 I think. I remember going on a school trip to Germany at 14 and having ‘real’ bras so I would have probably been wearing them for a little while before that. Although I remember others laughing at my bras then, because they were bigger than others maybe, I don’t really remember thinking much of it because that’s what I’d been wearing the whole time and it was just normal for me. Not once did I think that people might have been wearing something else. 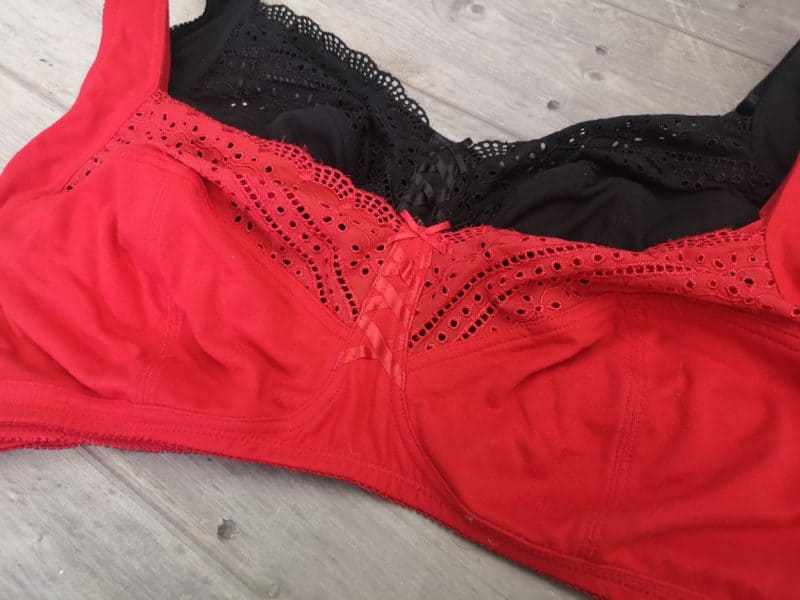 Around a month ago I had a bra that was really comfortable to wear, an underwired one, and then the wire came out and really dug in to me. I was out and about at the time so it wasn’t as though I could just stop, take my bra off and change it for another one. In my 20 years of wearing bras this has obviously happened to me a lot more than once… and it’s really bloody annoying. Underwired bras just aren’t that comfortable, especially if you have a large bust and this one bra breaking made me re-think the whole situation. 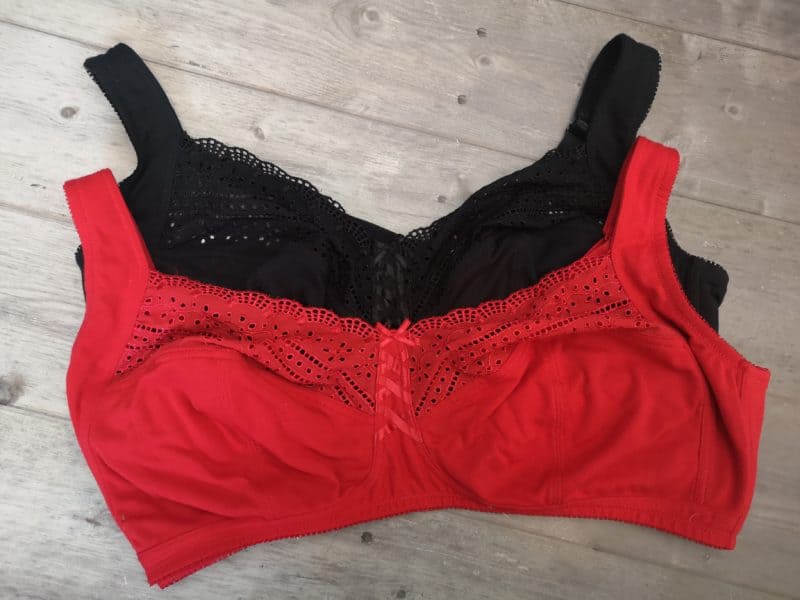 I had to order new bras anyway as my only white bra was now broken. While I was browsing on the website I ordered from I noticed there was a pack of non-wired bras on sale. They looked really soft and comfortable and I thought for the price I might as well give them a go. As soon as I tried on one of the bras I was really surprised. It was SO comfortable. I couldn’t believe that I’d been wearing uncomfortable bras for all of these years when other options were actually available. I always thought that non-wired bras would have very little support for larger busts but in fact, I think these fit me a lot better than what I have been wearing. I felt lifted, supported and most importantly, comfortable for the first time in a long time.

These non-wired bras do have larger straps and more material across the front so they’re not ideal for wearing with things like strappy tops or dresses in the summer but for under t-shirts or jumpers they are perfect. For the longest time I really thought that non-wired bras were not for people like me. I thought they were for people with smaller busts who needed less support. I couldn’t have been more wrong! I’m not on the look out for some really pretty non-wired bras that I can wear more often! 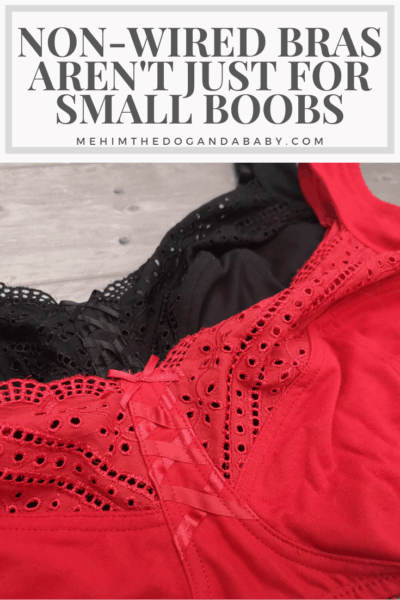