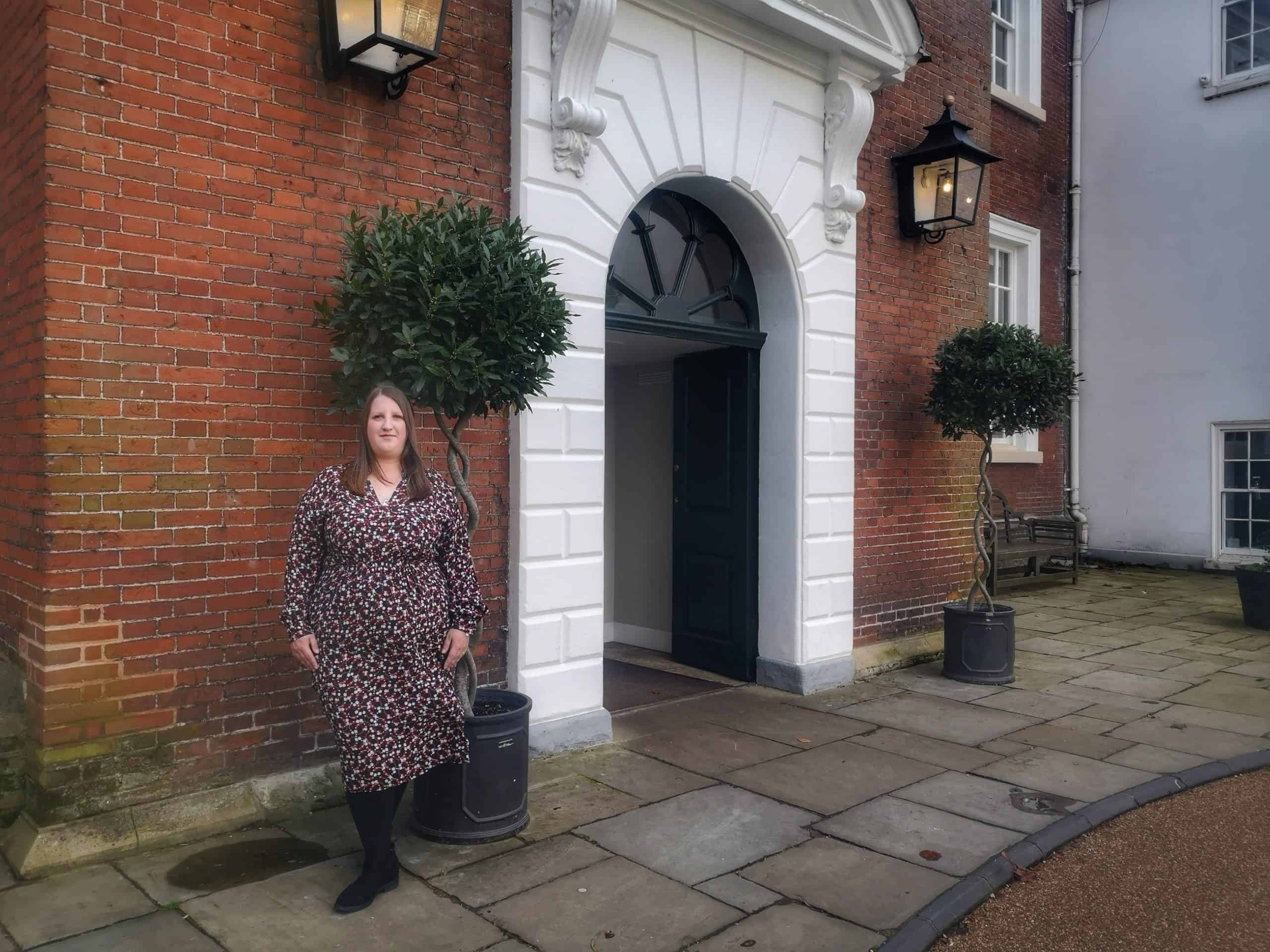 Over the past couple of months I’ve been determined to make a change. Since Erin was born 4 years ago I can honestly hold my hands up and say I haven’t looked after myself as well as I should have. I’ve gone months without having my hair cut, worn jeans until I’ve worn holes in the thighs and scraped the last tiny bit of foundation out of a tube rather than buy some more.

The thing is, money obviously plays a big part in being able to do some things. We have had a couple of hard years with ups and down with our finances. Just when we thought we were getting somewhere and doing better we would have something to fix in the house. One year we had a mini flood upstairs, another year part of our room blew off when the wind was really bad and another time the pipes under our sink sort of just collapsed! It really felt like there was one thing after another and this meant that we didn’t really have spare money for ourselves (after paying for things like days out, trips away etc). 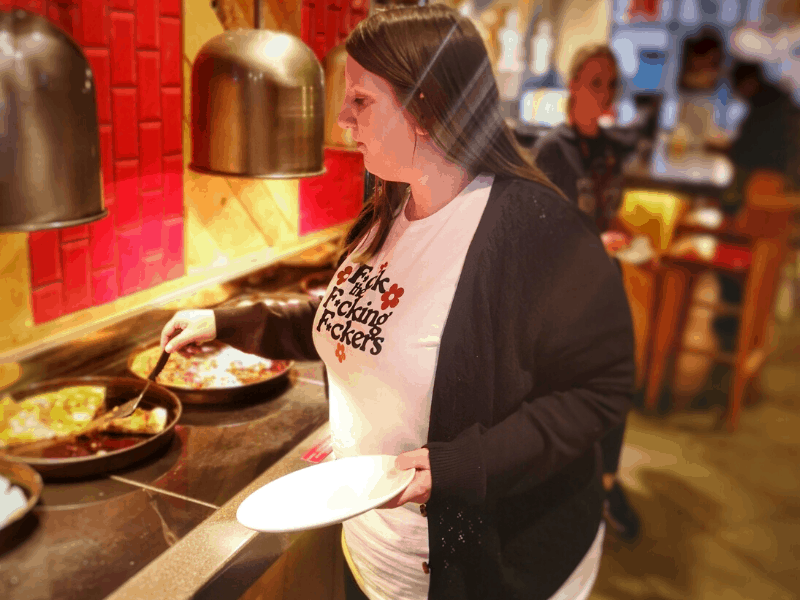 Towards the end of 2019 things started to change. John got a promotion at work, my dry spell (which lasted about a year) seemed to lift and we were just in a much better position all round. So, one of the first things I did was to go and get my nails done. I found someone local who works from home and she only charged £10 for gel nails (now gone up to £15). I used to love having my nails done but we definitely couldn’t afford the near £30 that salons charge around here, especially not every 3 weeks.

Just before Christmas I also booked to have my hair cut. Okay, I had to wait until early January because everything was booked up but I still managed to get it done. Before, I was waiting until a salon had openings for models for the trainee hairdressers so that I wouldn’t have to pay for it. This time I was able to pick where I wanted to go and to pay for my haircut. It felt amazing to go out for an hour and have my hair washed and cut properly and I felt so much better for it.

Something else I haven’t been able to do for, well, years, is to go shopping. Having no actual money but needing new clothes or shoes that need replacing has meant that I’ve used my Next credit account to buy things. I know that’s not the best way of doing things but when you are having a hard time you’ve got to do whatever you can. The past few months have been quite good and we’ve built up a little bit of extra money, including putting some savings away. Not that long ago I went into Norwich with Mum and went into real shops and tried on clothes. It was such a nice feeling and I bought some really lovely dresses. This year I’ve vowed to get out of my jeans and t-shirts and wear things I actually like and this was a huge start. I feel like I still dress like 15 year old me and I hate it. I’m 34 this year and I want to wear things I love, not things that are easy and comfortable. 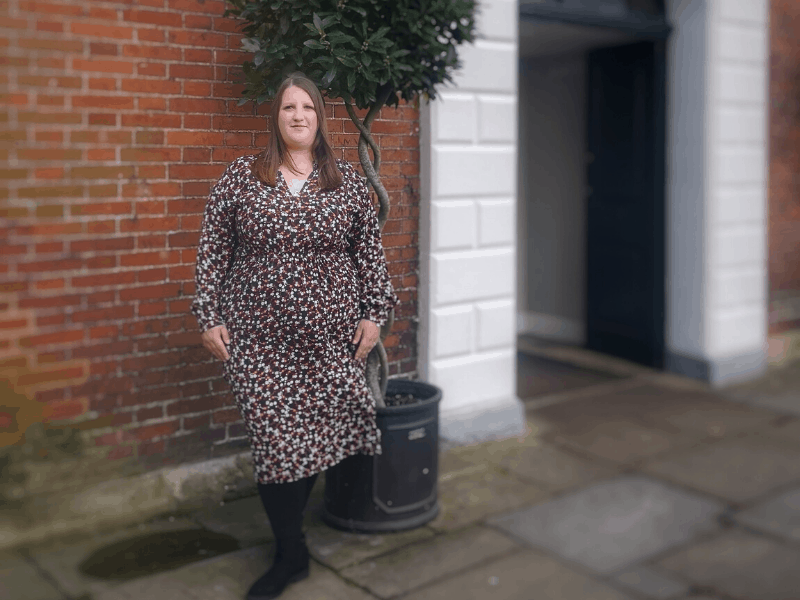 I’ve only made a few small changes but already I feel better for it. I’m beginning to feel like the Lyndsey I was before I became a parent and I can’t wait to keep this going. It’s so important to take time for yourself, do things you love and have things that make you happy. This doesn’t have to be expensive shopping trips or material things but even going for a coffee on your own once a month could do the trick! 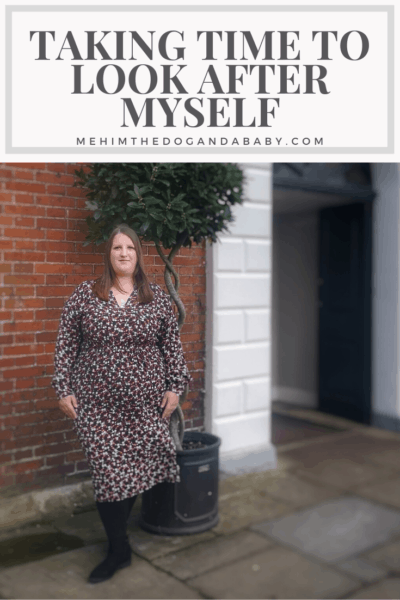 2 thoughts on “Taking Time To Look After Myself”