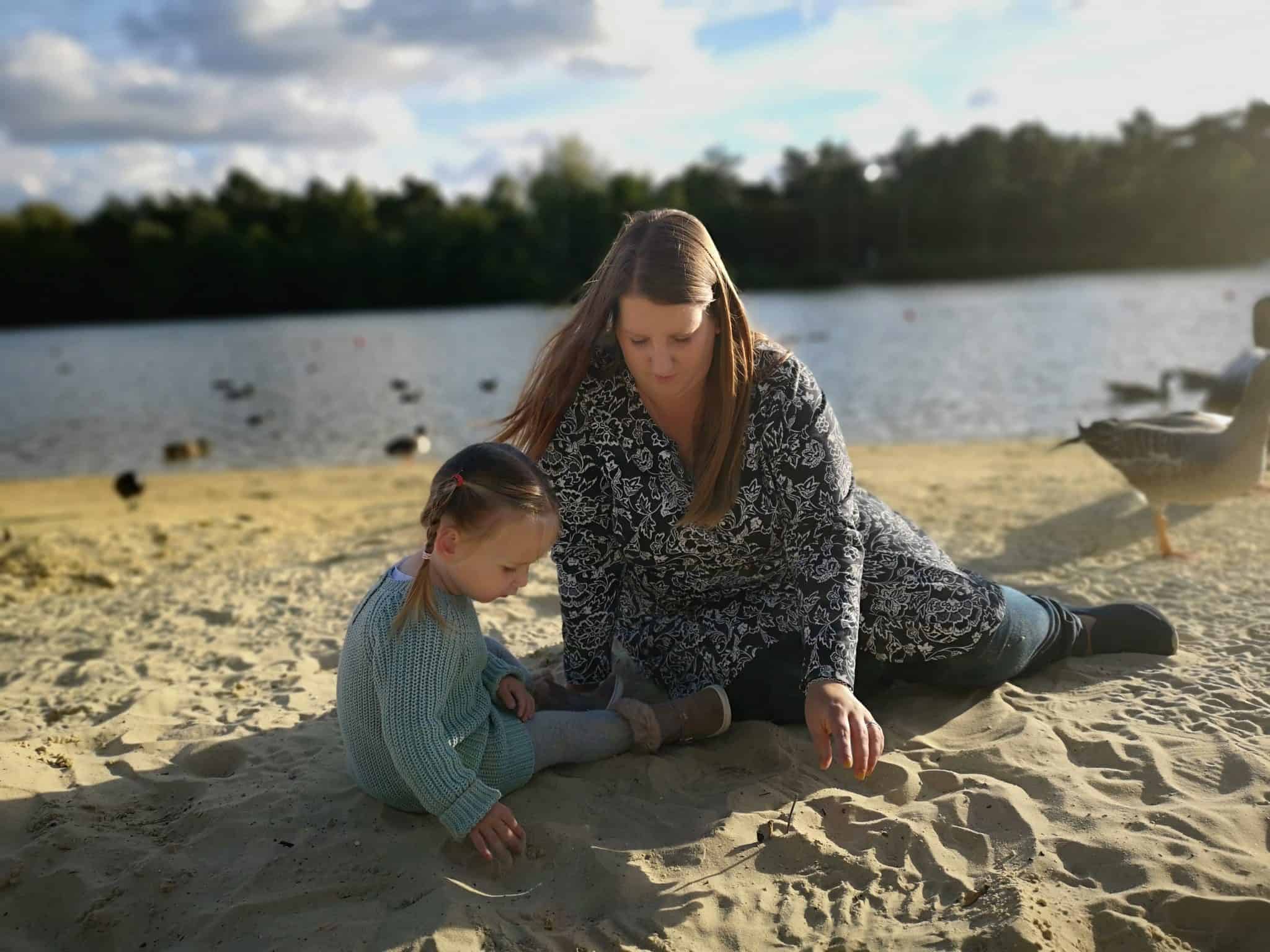 Last week we spent Monday to Friday at Center Parcs Elveden for a family holiday. This time when I say family though it was more than me, John and Erin though as my Mum, sister and her partner also came away with us. Last year we had a midweek break with just my sister and her partner so it was really nice that we could bring Mum this time as well. When we arrived it was lunch time so we went to the Sports Cafe for some lunch before heading off to our 3 bedroom new woodland lodge which wasn’t ready until 3pm.

Erin was bursting with excitement as soon as we arrived and it was quite hard to keep her contained. She was so torn between wanting to explore, seeing her Grandma and also playing with her auntie and uncle.

This year we tried to really do a break on a budget so we didn’t actually book in any activities whatsoever. With Erin being a couple of months off turning 3 she is at a strange age for what she can/ can’t do so we thought we’d test out just doing free activities. My sister and her partner did do some things like badminton and fencing but they did those things on their own.

I actually don’t think Erin would have cared too much about doing activities. We spent our time swimming, playing at the park and feeding the ducks on the beach. Not once did Erin say she was bored or needed something to do and she seemed to be on the go in one way or another. Erin still needs a really good nap during the day, especially when we’re on holiday so this does take out a huge chunk of our day. 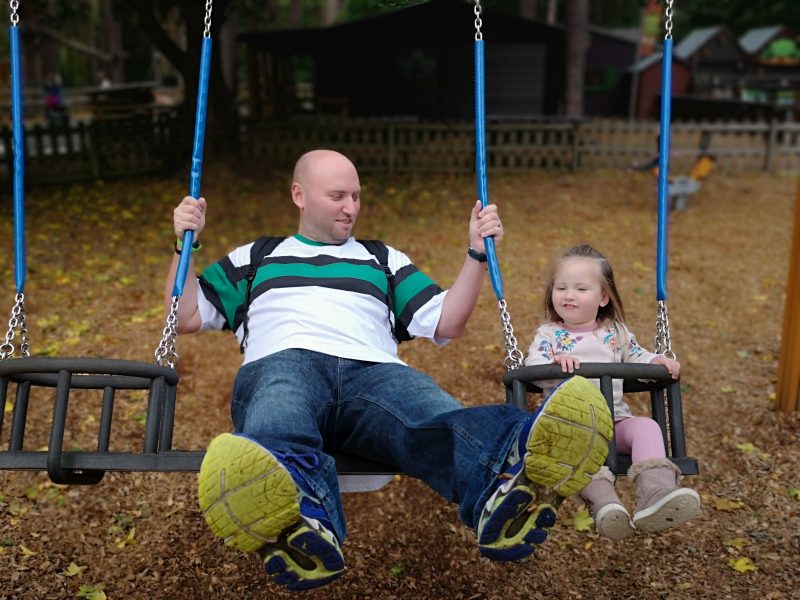 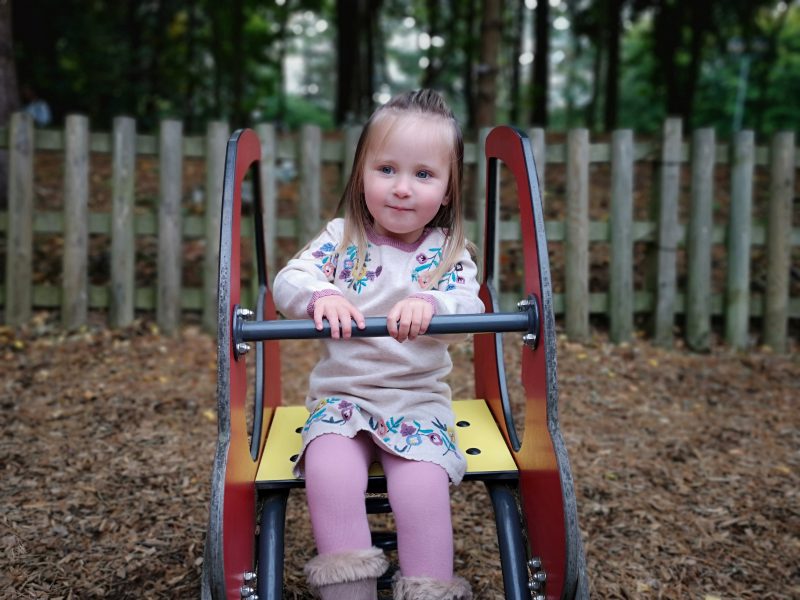 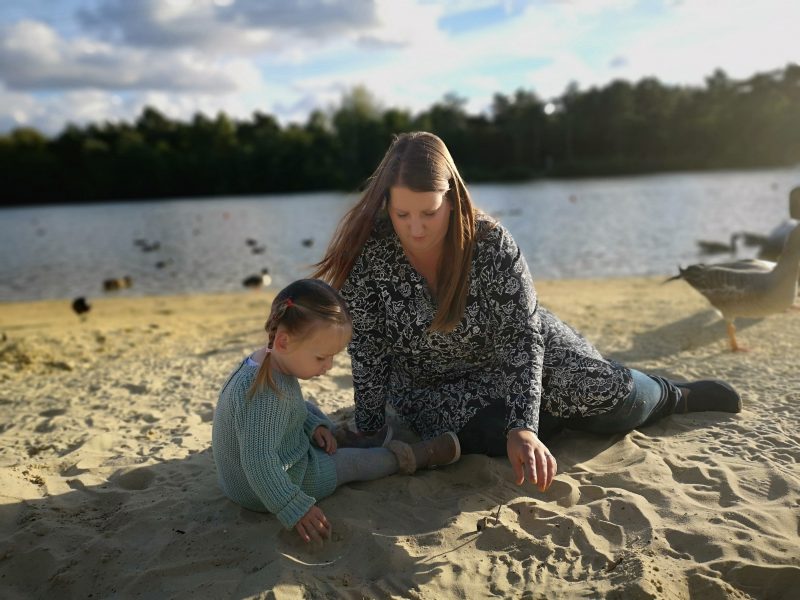 As we didn’t eat out as much this time that meant that we spent a lot more time in the lodge than last year. I took some games for Erin to play as well as colouring and stickers so I was a bit more prepared for down time. Each lodge has a massive chalk board and Erin spent so much time colouring and drawing on it. She loved it so much that my Mum has gotten her an easel for Christmas now! 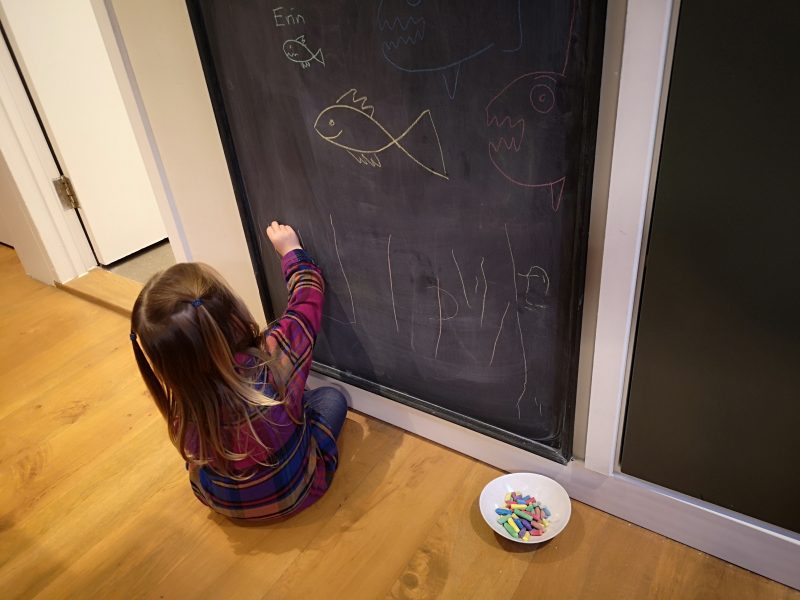 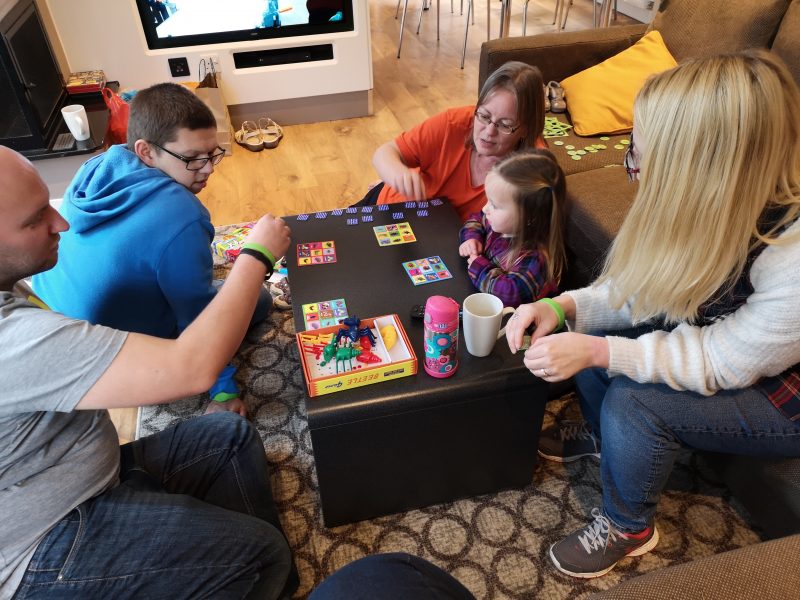 The great thing about staying in a lodge is the beautiful surroundings. We took a lot of bird food and nuts for the squirrels so we spent quite a lot of time on the patio area trying to get the animals to come and see us. Our lodge was right on the river this time so we saw a lot of ducks but were also greeted by plenty of squirrels and deer. The animals at Center Parcs are just amazing and Erin just wanted to make friends with them all of the time. I think feeding the squirrels might have been her favourite thing to do. 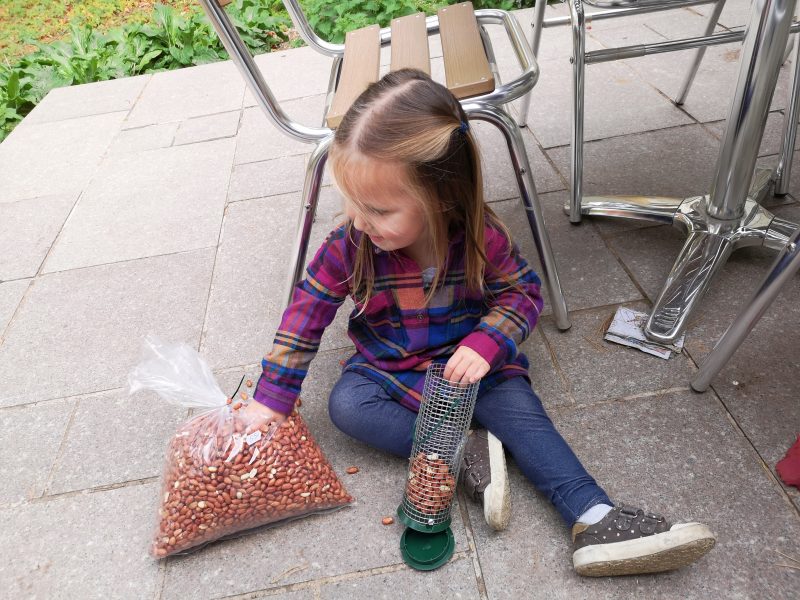 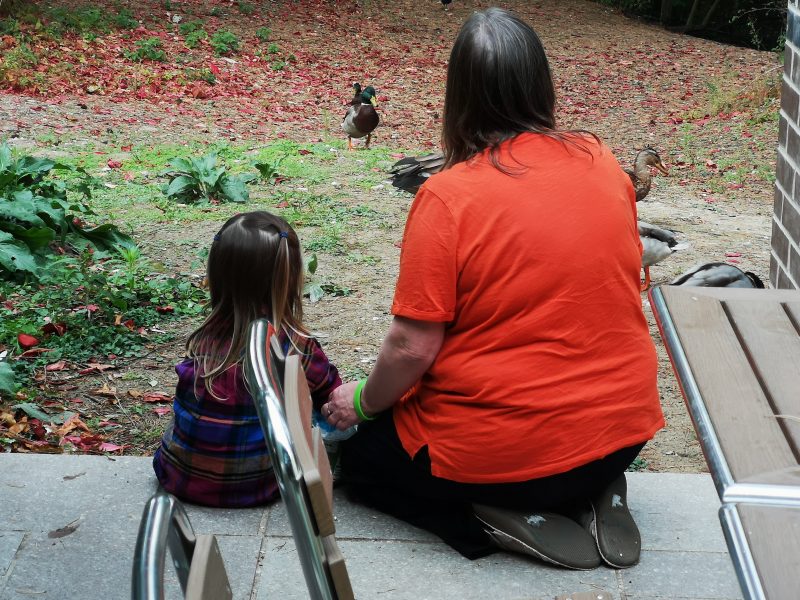 Unlike last year, Erin was really happy to walk/ run everywhere so we found very quickly that we didn’t really use the pushchair much at all this time. This did mean it took us a little while to get anywhere, even though our lodge was only a 5-10 minute walk away from the village. I found it really nice and relaxing though to not have to rush anywhere and for Erin to be able to explore in her own time. 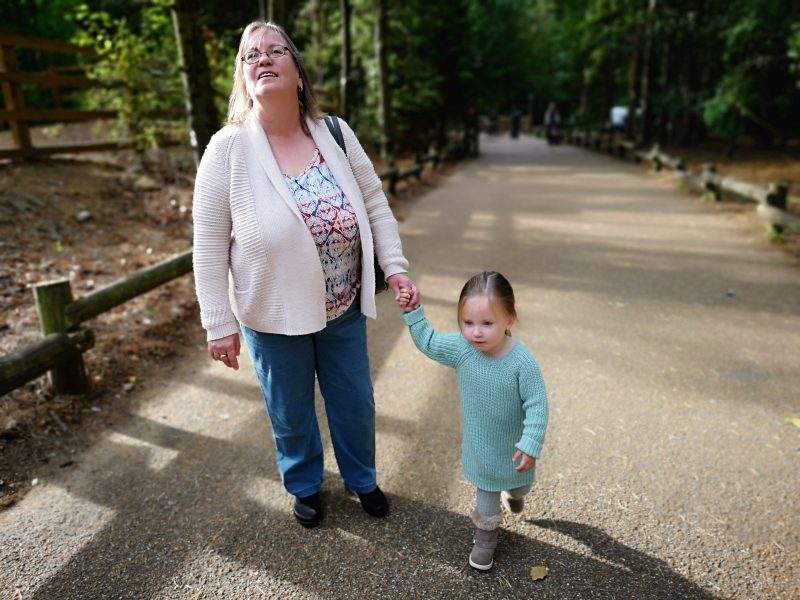 I don’t often go back to the same place twice but we are now a family who love Center Parcs and hopefully we’ll be going back next year. I have a feeling it will be a completely different kind of break again as Erin will be nearly 4 then!

1 thought on “Our Family Break At Center Parcs”