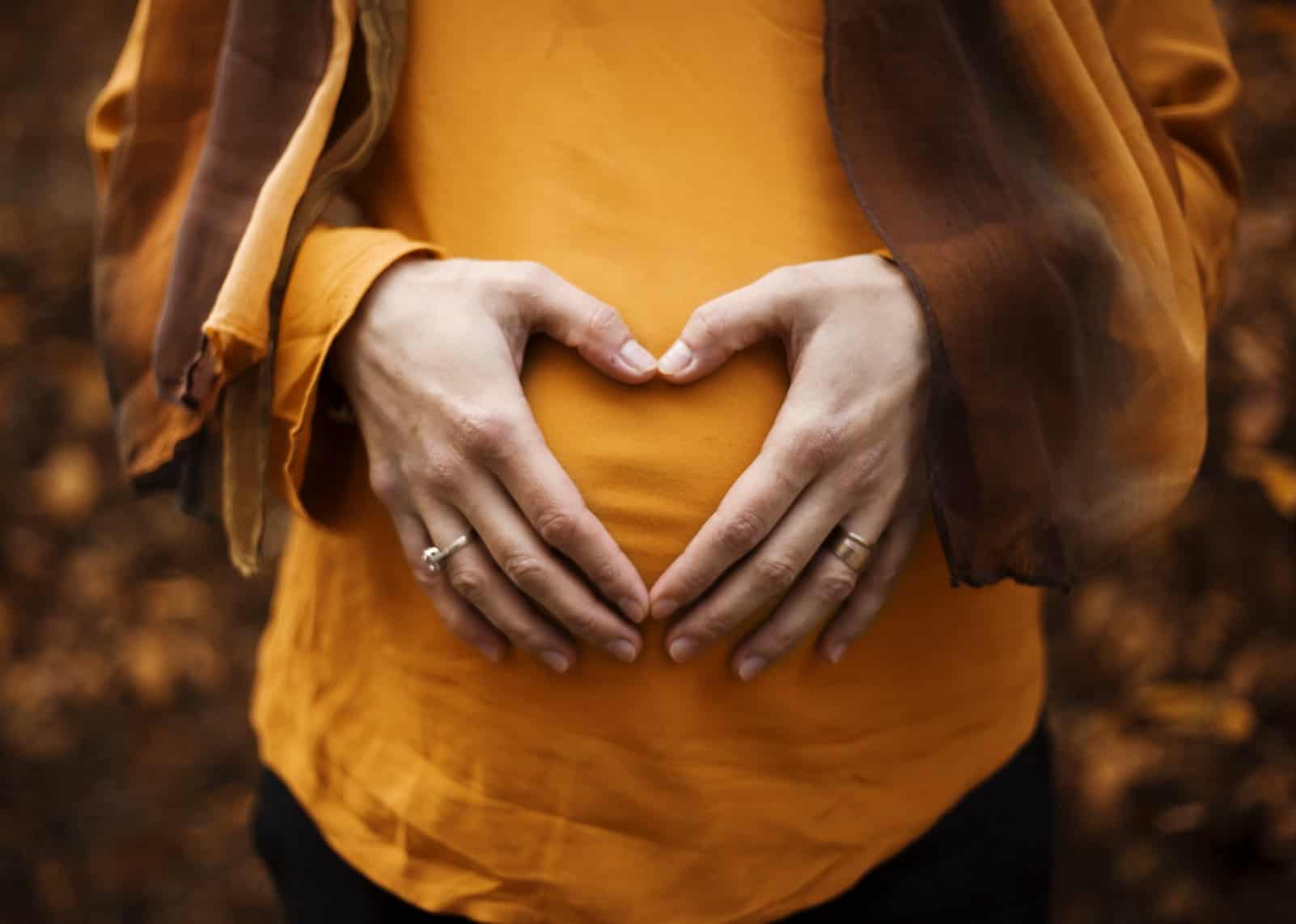 Being pregnant is such a strange thing. I thought after trying for a while to conceive I would have been well prepared for what would happen but I couldn’t have been more wrong.

While I have been nauseous quite a lot I haven’t really been sick which I am very thankful for. As I work quite long hours sometimes and evening shifts the tiredness has been really hard to deal with. On days like today when I do feel sick and also tired I feel like everything has been completely knocked out of me. I’m glad I haven’t been at work today. Actually, maybe that’s why I feel worse than normal because my body knows it’s time for a rest!

The other thing I wasn’t prepared for was changes to my body. Okay, I know how stupid that sounds but seeing as I’m only nearly 9 weeks pregnant I’m not talking about having a bump because I don’t yet. Since being pregnant my body has decided that it likes to be spotty. I have never, ever had bad skin (thanks Mum!). People used to comment on how good my skin was as a teenager and it’s always stayed that way… until now. Just when one goes away, another spot appears. It’s driving me mad.

I had noticed a couple of grey hairs over the past two years or so but they seem to be breeding in my sleep now. I don’t actually know if this is a pregnancy thing or just that they’re getting worse in general but I have definitely noticed more. I’m only 29!! I guess it’s time to put a colour on and hide them for a little bit.

Speaking of hair, another problem I’m having is it being really greasy underneath. I’ve always had thin hair and have had to wash it every day since I was a teenager otherwise it looks like a horrible mess. However, I’ve always had good shampoo and conditioner and it’s looked fine after being washed and blow dried. Now though, no matter what I seem to do or use the underneath on the right side is really greasy. You can’t really tell because more (nice) hair covers it but I know it’s there. I would love some advice on this if anyone has any!!

I’m hoping that as my first trimester comes to an end my hormones level themselves out a little bit and give me (and my skin) a break!