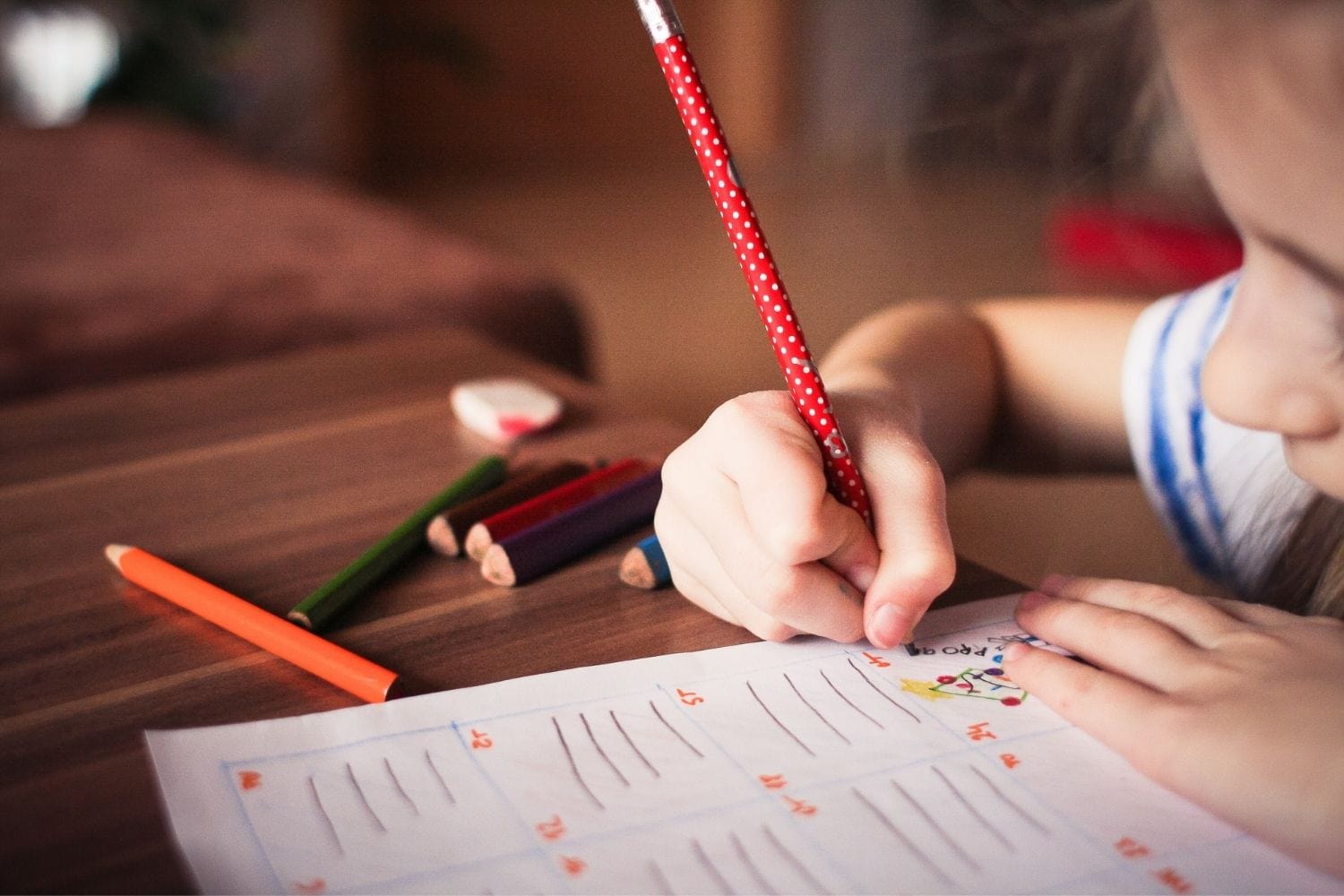 Last week Erin broke up from school for the summer, having just finished her reception year. She has had an amazing year and really thrived in a school environment. We have really tried to help Erin at home as well and this is something we wanted to carry on over the summer, while she’s preparing to move up to year 1.

Although Erin does get herself dressed in the morning and for P.E. at school, she sometimes needs a bit of help with some things. I have eliminated some of the problems next year though already by buying pinafores without buttons which will definitely help. Over the summer we’ll work a bit more on things like getting t-shirts off and putting socks on the right way.

For a while now Erin has been asking for a watch. This summer we have talked about starting to learn to tell the time so that she can maybe have a watch in September. We’ve bought one of those children’s clocks that are bright and colourful so we’ll just take it slow and see how Erin does.

This year we have done quite a lot of extra work at home but as maths isn’t one of my strong points I’ve kind of put off doing it with Erin. I actually had to have a maths tutor when I was at school. I know the maths they do at their age isn’t hard but it’s just one of those things for me. So this summer we’ve said we’ll make sure we do some maths every week even if it’s just a little bit.

This year Erin has been getting Read Write Inc. book bag books sent home and she’s been working on the pink ones which are set 3. Her teacher has advised us to work on set 4 over the summer after I asked for some advice about what we could do at home. I bought these from Amazon for £11.50 for the whole set and when we’re done with them I’ll just donate them to school.

I’m hoping with these Erin will carry on working at school level and also get a little bit ahead ready for next year.

After quite a rubbish year of lockdowns, restrictions and Covid just being generally horrible I want Erin to have an amazing summer. This year we have lots planning such as glamping, a trip to London, the circus and days with family and friends. Although we’ll be working on some school things over the summer, it’s also so important to have fun and that’s exactly what we’re going to do.

Do you have any advice for someone going into year 1? 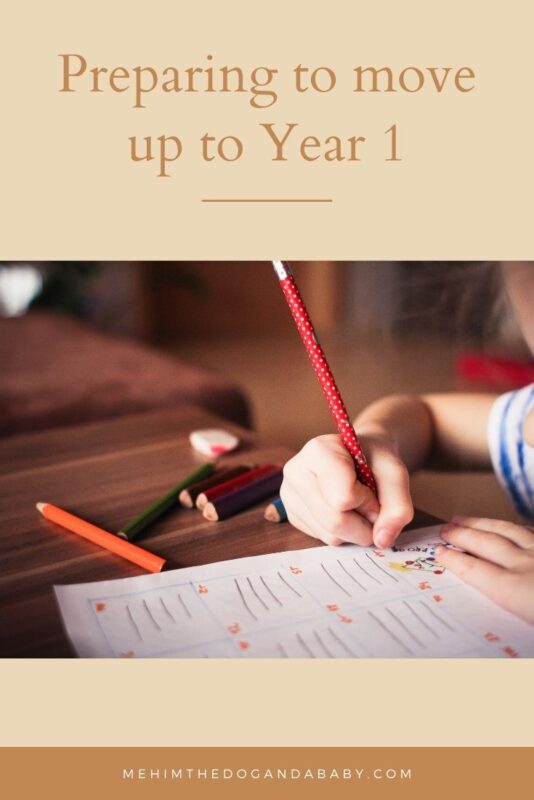