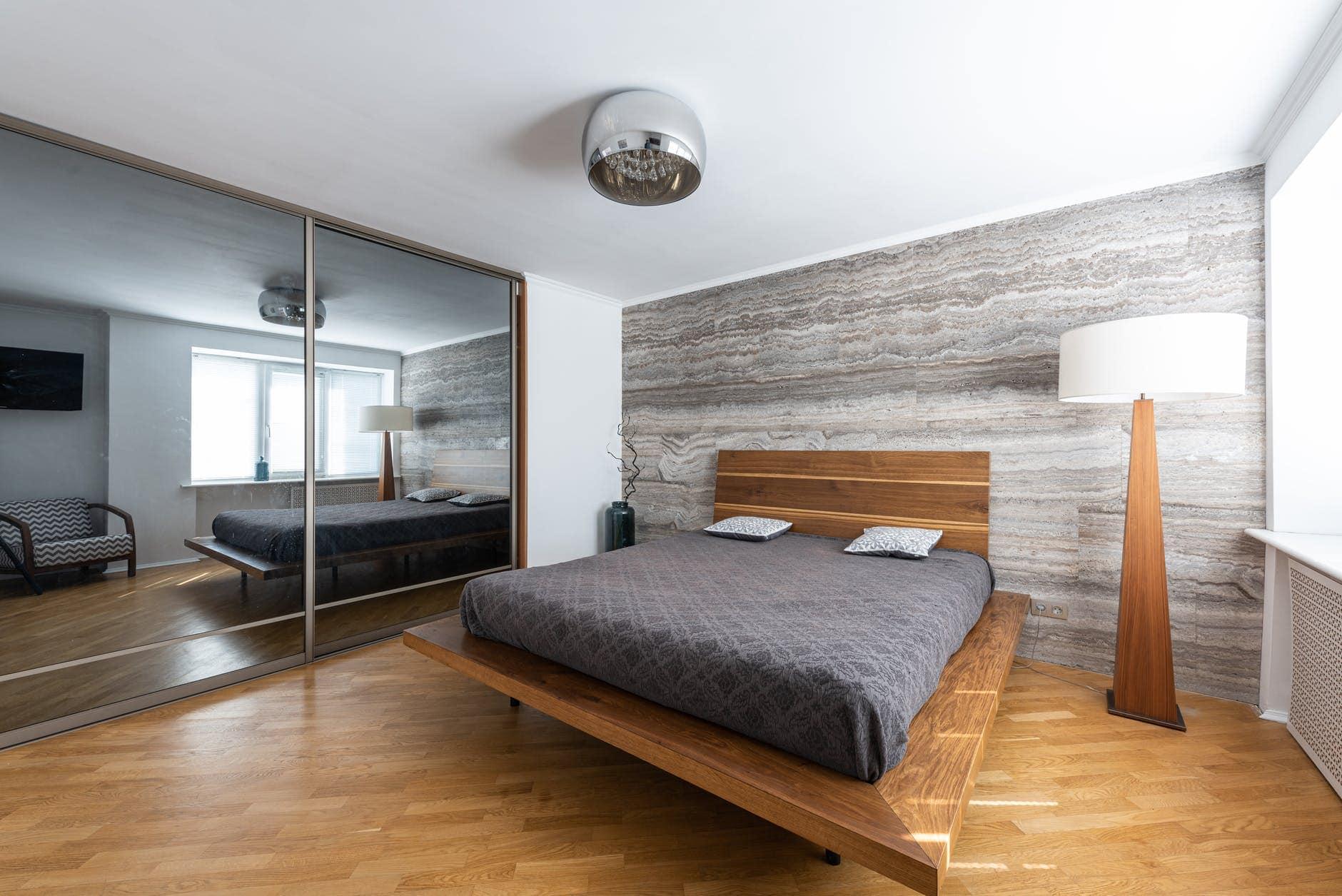 Many of us like to scour around online before committing to booking a hotel for our trips away. According to TripAdvisor’s Path to Purchase report in 2017:

With so many of us reading and checking online reviews, the question must be asked: just how important are star ratings in the modern world of hospitality? Do people still value them, or are they deemed less important than the words of a (purportedly) real guest experience?

In this article, we’ll explore the star standard for the hotel industry to find out if guests can still glean worthwhile information from it.

A history of stars

It used to be that a hotel’s star rating was the go-to check for travellers looking to book a room. The star system used to be quite simple and, without the digital word of mouth, really the only information guests had to go on.

This is down to the fact that there is no global star rating system.

The star-rating system for the UK was introduced in 1912 by the AA as a means of classifying hotel standards. Back then, the maximum number of stars was three. It wasn’t until 2006 that the AA developed the Common Quality Standards with the help of a number of UK tourist boards, which increased the maximum rating to five stars. Plus, in 1956, the AA introduced an additional Rosette Award scheme to ‘assess the quality of food served in restaurants and hotels’.

The AA’s star system has a basic level of entry requirements that must be fulfilled regardless of star level. These include:

In addition to the above, hotels looking to enter the AA star system need to abide by a minimum level of maintenance, such as fixtures, electrical and gas equipment in the building being clean and fit for purpose. There’s also a minimum requirement for cleanliness, with the AA stating that there must be ‘a high standard of cleanliness maintained throughout the property’ regardless of star level — cleanliness is not expected to vary between star level.

The differences between levels

From here, the differences between star levels becomes more apparent in the AA’s Common Quality Standards. For example, where a one-star hotel is required to offer an iron and ironing board, a five-star hotel is expected to offer 24-hour return laundry service. A one-star hotel can verbally explain the breakfast menu, where a two-star hotel must have a clean, well-presented menu provided for breakfast items. But then for dinner provisions, both one and two-star hotels (as well as three and four) all need to serve dinner at a specific time advertised, communicate if no dinner is provided, and can provide a self-service buffet. The only difference in dinner requirements is for five-star hotels, which need to provide all courses, served to guests at their table.

There’s a huge level of detail for the requirements of each level outlined in the full document, which can be accessed here. But just how relevant is it in this digital age?

The problem with stars

The problem keeps coming back to the fact there’s no global star standard. Other countries run their own systems, with some having multiple different boards with their own star systems. Some hotels might even give themselves their own ‘unofficial’ star rating. Then, there’s the matter of tour operators running their own star rating system, which can make four-star hotels look like five-star hotels to unsuspecting bookers.

Even within the UK, a hotel may have an AA two-star rating, but a tour operator may advertise it as three-stars based on their own rating system.

The rise in trusting reviews

It’s hardly surprising then that more and more people are turning to review websites before booking a room. Plus, it seems there is an increasing level of trust in those online review and ratings.

Back in 2009, C. Cox et al noted that while 95% of internet users at the time relied on online research as part of their travel information search process, few were actively trusting them as a primary means of gauging a hotel’s quality. This was deemed to be because ‘[it] is not always easy to identify and access the profile of people who post information on blogs and other social networking sites, [so] the reader cannot easily gauge the credibility of the information provided’ (pg. 749).

Fast-forward nine years, and we’ve become very trusting of what we see online, with a reported 84% of people placing online reviews on the same level of trust as a recommendation from a friend. As mentioned at the start of this article, one of the main ways potential guests scout out hotels is to look on TripAdvisor, meaning they are placing a lot of value in the ratings there compared to the star-rating of a hotel.

The risk of ratings and reviews

But even that isn’t wholly without flaws. It is as relevant now as it was in 2009; we simply do not know much about the person who rates or reviews a hotel on TripAdvisor and the like. In fact, there’s even a ‘fake review’ market present in the digital world that is said to be able to get around the detection processes in place. So much so that one man managed to get a restaurant that doesn’t exist rated as the top restaurant in London.

So long as you know to look out specifically for AA stars, the star rating system is useful for knowing the minimum you will receive from a hotel. By checking the minimum requirements set out by the AA, you can see the standards the hotel had to achieve to be granted not only entry to the star system at all, but the star level they have achieved. For example, the AA has rated The Majestic Hotel as a four-star hotel. You can take this and check their Common Quality Standard to find out that this means the hotel must provide such things as televisions with a screen larger than 24 inches, and a high degree of spaciousness within the rooms.

This forms a good foundation for what to expect of a hotel. From there, a look at guest reviews can help to cement an idea of the experience, but with caution for the above-mentioned flaws for the online review process.

All in all, it seems a certain degree of balance is required when considering ratings, reviews, and stars. Approached the right way, they can provide a keen insight into your potential booking. Just remember to check which stars are being shown!