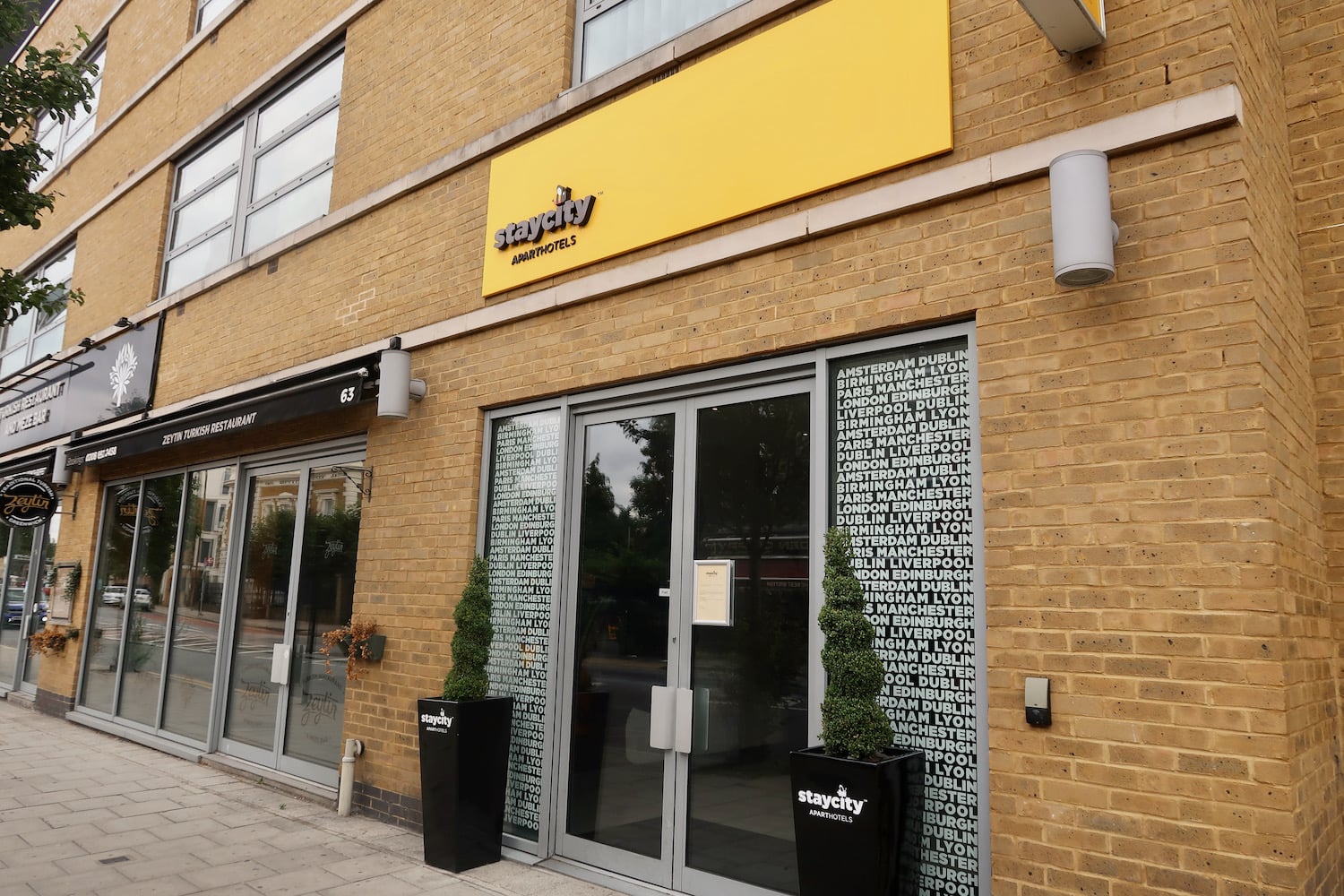 This summer we stayed in London for 5 nights, staying in Greenwich. I had a booking with Staycity rearranged from 2020 and we chose to stay at Staycity Greenwich High Road for the last 3 nights of our visit to London.

Staycity Greenwich High Road is located on Greenwich High Road and only a 5 minute walk from the Greenwich DLR station. The location was ideal really as it was quick and easy to get to the station and easy enough to get into central London. We also only had a couple of minutes walk back from the DLR after a long day out which was great for Erin.

We walked into Greenwich some days and this was only about 15 minutes to the Cutty Sark or around 15 minutes also to places such as the Queen’s House and the National Maritime Museum. If you don’t fancy walking though there is a bus stop just a couple of minutes down the road.

Check in was available from 3pm and we had to do this online before we arrived. I was also able to pay our final balance here as well so I didn’t have to do any of that when we arrived at Staycity.

We had stayed the previous 2 nights at a Premier Inn just down the road so I popped into Staycity the evening before to enquire about checking in early the next day as we wanted to be out and about exploring. Staff on reception were super helpful and put a note on our booking to ask for our room to be cleaned first so it was ready for us. We were also told that if it wasn’t ready when we arrived then we could store our luggage for the day and just pick it up later.

Our studio apartment consisted of a kitchenette as soon as you come through the door, two single beds (could have been a double but you get to choose) and a sofa. The sofa needed to be made up as the sofa bed but this only took us a couple of minutes and the linen was left in the cupboard and easy to find. The room had a glass table with a few chairs and TV above it. The bathroom was just off to the side of the sofa bed.

Overall, the room was okay and it did us well for a couple of nights but I have both pros and cons about our stay.

Firstly, having a kitchenette was really helpful for us. We were able to get drinks and milk for the fridge and we were able to make a proper breakfast each day before heading out. This saved us money by not having to eat out each morning. However, there wasn’t really space for drying anything and the tea towel provided just got soaking wet and there was no where to hang it to dry.

The glass table was really not thought through very well. Not only is it not practical for families staying but it is described as a workspace on the website. I took my laptop and mouse with me and because of the glass my mouse wouldn’t work. I have to use a piece of paper underneath in order to be able to use it. The chairs were also an issue as not only did they not match but they were not the right size for the table. There was only 1 that was actually high enough so it was uncomfortable to sit at the table for more than 10 or 15 minutes.

Ignoring the discomfort, the WiFi was actually amazing and so much better than what we had at the Premier Inn down the road. The WiFi is free and you don’t need to sign up to anything either which was great for us. I found that uploading photos or getting something done only took minutes rather than an hour that it took in the other hotel.

The beds were incredibly comfortable and this was a huge thing for me. I’m usually really picky about pillows and I hardly ever like them when we go away but not here. I slept so well while during our stay at Staycity so I really can’t complain on this aspect. Also, there is great air con in the room so if you get hot like me you can make the room really cool at night.

Our stay for 3 nights was around £360. Now, I had initially booked Birmingham for 3 nights for less than this so I had to pay some money to be able to change. The Premier Inn I’d booked for 2 nights was only about £80 so the price difference was huge and I’m not convinced it was worth it. While we got the addition of the kitchenette and good WiFi it’s not something worth paying £280 more for. Unfortunately, I didn’t have much choice as I would have lost the amount I’d already paid for the Birmingham stay as it was non-refundable.

Would I use Staycity again? Maybe, but it would depend greatly on the price. 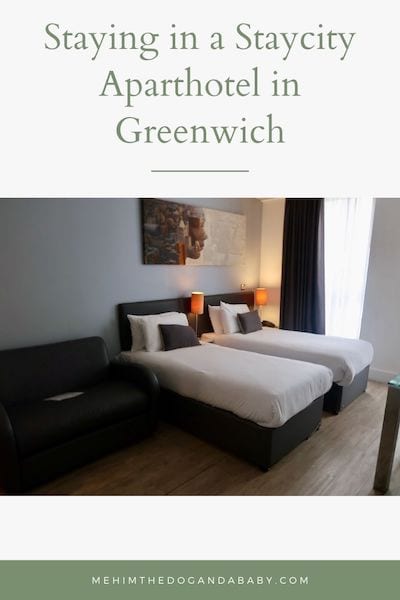