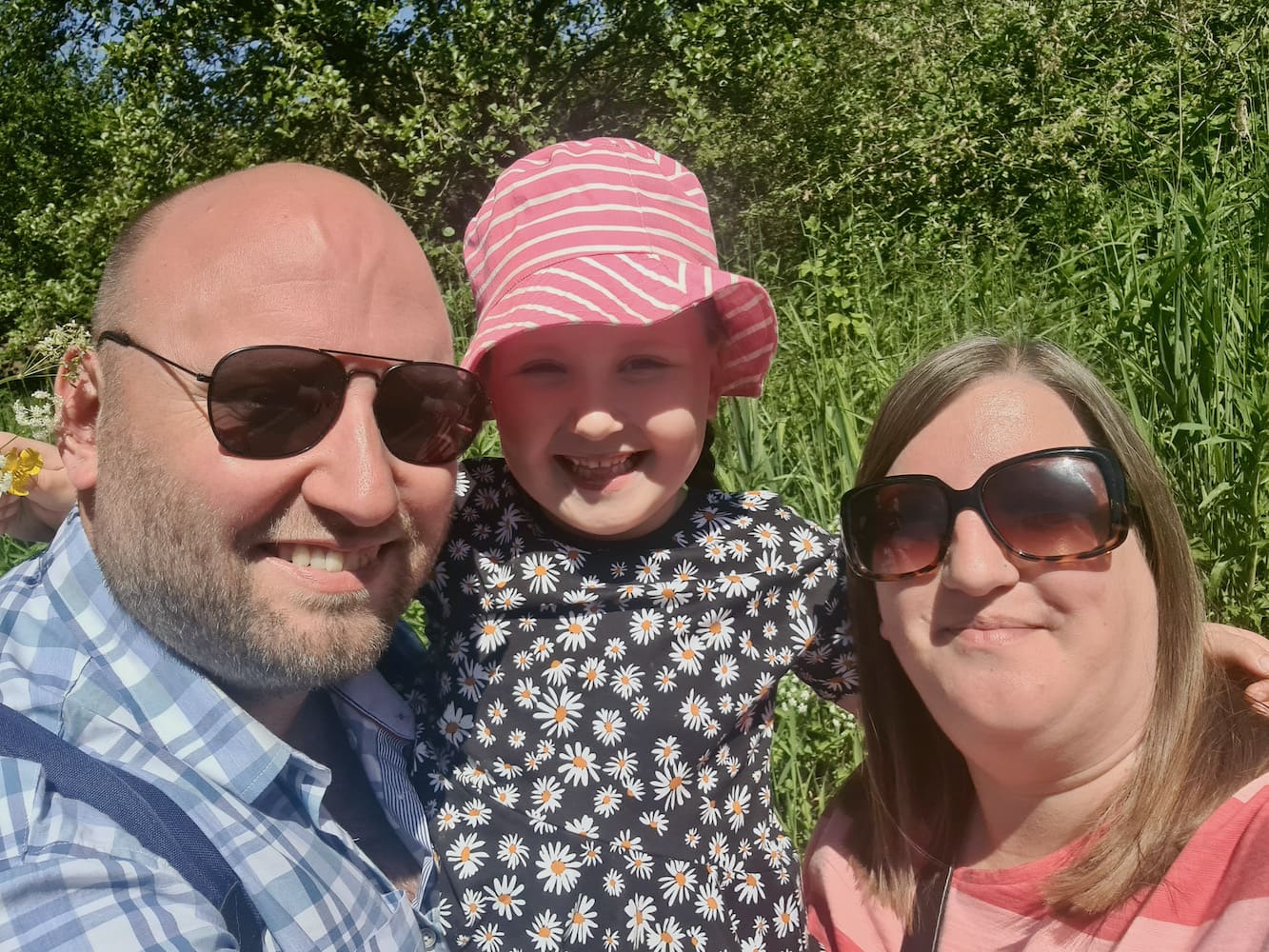 Although travel restrictions have been lifted and we’re free to go anywhere in the UK we like we decided that we wanted to stay local for this half term. We love living in Norfolk and we have so many amazing places to visit on our doorstep. Sometimes we like to stay in Norfolk and that’s exactly what we did this half term.

A few times now we have stayed in the Travelodge in Norwich and that’s what we decided to do again this time. It’s usually fairly cheap and I think we paid about £60 for 2 nights. As we’re a non-driving family this gives us a really good base to explore a bit and to do some fun things in Norwich. This time we paid an extra £10 for early check in so that we didn’t have to cart a suitcase around Norwich all afternoon.

We started our half term break with afternoon tea at The Assembly House, a favourite of ours. This time the theme was the seaside and Erin absolutely loved it. This was a big treat really as it’s not a cheap place to visit but Erin had worked so hard at school this term and she deserved something special.

As this was a Sunday there wasn’t much open afterwards in Norwich so we headed to Chapelfield Gardens so that Erin could play. The weather was lovely and it meant that Erin could burn off some energy before going back to the hotel. That didn’t stop her from being a monster at bedtime though.

We had pre-arranged plans for the Monday and this was for a visit to Roarr! Dinosaur Adventure. This is an absolute favourite place of Erin’s and she always asks to go back. By staying in Norwich we are able to get a taxi early and book tickets for 10am which is the opening time.

We had such a fun day and we didn’t leave until 4:30pm which was only half an hour before closing. We managed to fit a lot in such as the new Dippy’s Theatre, the splash zone, the dinosaur trail as well as lots of playing outside for Erin. I think this was one of the best visits we had but we still haven’t managed to do everything.

A couple of games of bowling

On the Tuesday it was time to go home but not before we had some fun first. I’d booked us in for a couple of games of bowling at Superbowl in Castle Quarter. If you book the 9am or 9:30am session the games are really cheap. At the time of writing this, it would cost £10 for 2 adults and a child for 2 games at 9am, compared to the £35.50 it would cost later in the day. This took up an hour of our morning before we headed upstairs to Vue.

As cinemas had only just opened again there wasn’t really much showing so I booked for us to see Peter Rabbit 2. I find Vue to be much better value than Odeon and it was an easy location for us to go to after bowling. Our tickets cost around £16 for all 3 of us and Erin got a children’s combo including popcorn, a sweet and a drink for £2.99.

The film was actually really funny and I wasn’t expecting to like it as much as I did. We all laughed throughout and Erin really enjoyed seeing something new… and having popcorn to herself.

We all love Pizza Hut and it’s usually such a good choice for us all. However, it was incredibly hot on the day we visited and we ended up being sat under a glass roof and it was way too hot. Erin’s skin went a bit pink and she was so hot she had to put a sunhat on half way through our meal. Although it was very uncomfortable and all of us couldn’t wait to leave, we did have a really good meal and it was exactly what I wanted at the time.

We had originally planned to stay home on the Wednesday after having a few days away. However, the weather was due to turn and we’d promised Erin a trip to the beach and a fish and chip meal in a restaurant she loves. So, we had to make a last minute decision and got some things together quickly for a trip to the beach.

Erin got to have a really good play on the beach and in the sea and we ended our day with dinner at No. 1. The fish and chips there are pretty amazing and we all had a fantastic meal.

On the Saturday we headed into Wroxham for lunch at The King’s Head pub. They have a great deal on Monday to Saturday where you can get 2 meals for £13.49 and children’s meals are really cheap. It was a really lovely meal and a great start to the day.

After lunch we fed the ducks and also for a walk along the river. Last time we were in Wroxham we discovered a new area that we hadn’t been before and Erin really wanted to explore. At this point Erin was getting a bit tired so we could have stayed longer but we wanted to get home before she got especially grumpy. We have planned to go back another day though and have a picnic and maybe hire a boat.

Our half term was absolutely packed and we spent a small fortune but after months of not being able to do anything I didn’t mind much at all. Erin had such a fun time and that’s what mattered to me. Now I’m on countdown to the summer holidays. 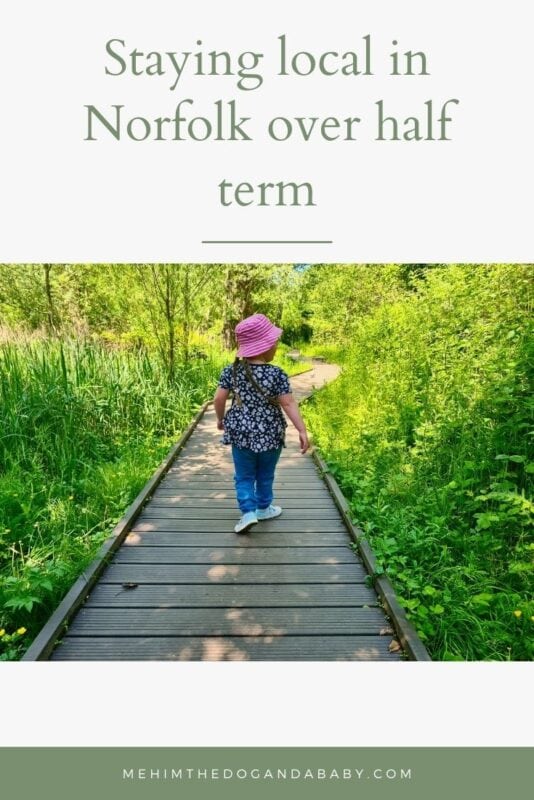