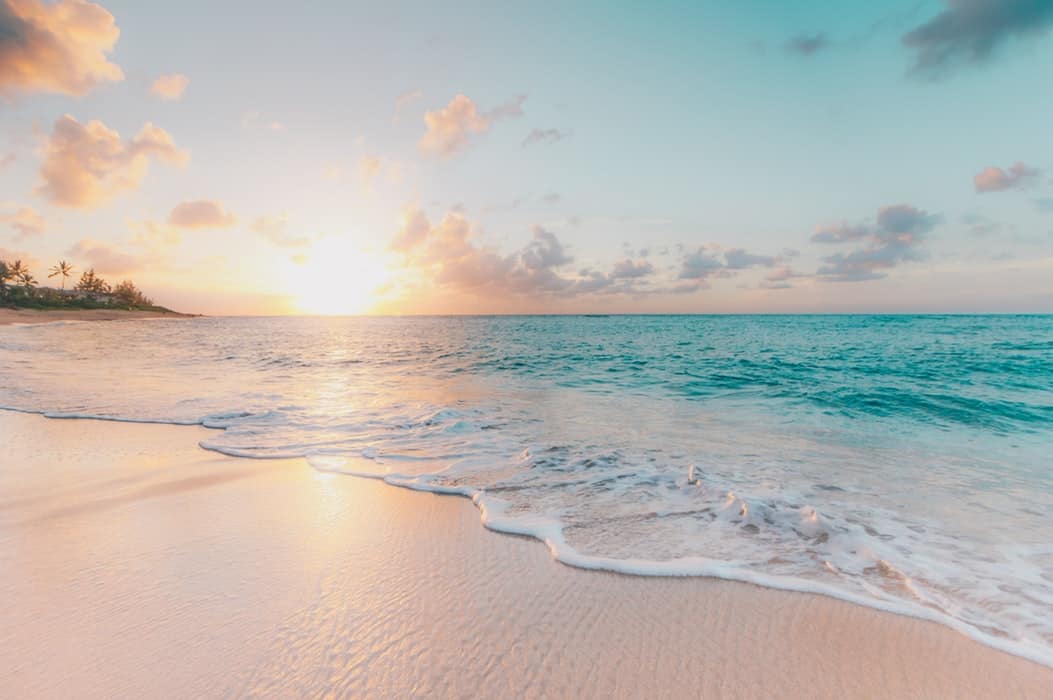 With this summer being my first real summer holidays with Erin I wanted to try to make the most of it. Sometimes, unless you have some kind of plan in place I think you can find yourself doing the same old thing a lot or staying at home when you could be out doing something fun and exciting. Personally, I need a bit of inspiration or ideas for things to do so I thought a summer bucket list would be a good idea.

When I came up with the bucket list I wanted to make sure that most things would be achievable and also that I wouldn’t beat myself up about it if we didn’t get everything finished. Instead of the bucket list being about having to do absolutely everything I wanted to be able to pick and choose as we fancied and to fit things in with other things we had planned already. So, now that summer is over I wanted to do a quick post to show what we managed to get done on the bucket list and what we didn’t. 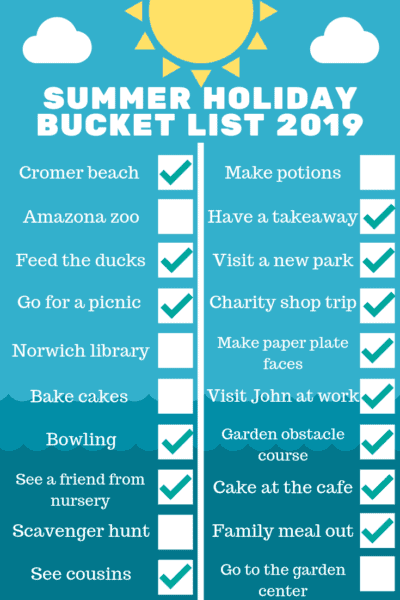 As you can see, we didn’t get everything done but I’m pretty happy with what we did do. We ended up being far busier than I’d expected this summer and while we were out in Norwich we just didn’t have the time to get to the library which was a shame. The same goes for Amazona Zoo. Our days were quite filled up and by the last week of the holidays, we were all exhausted and wanted a bit of quieter time at home.

I’m really glad that we managed to take Erin bowling for the first time, have a takeaway and see her cousins a couple of times of the summer. Some of the things we did get finished were so much fun, like going to Cromer beach so I’m glad we did those other some other things.

I think I’ll definitely make a bucket list again next summer as it’s been fun seeing what we could do. Next year though I think I’ll get Erin a bit more involved and ask her if there’s anything in particular she might want to do. No doubt she’ll ask for a holiday but luckily we already have a short glamping break booked for August.

Do you do a summer holiday bucket list? If so, what do you have on it? 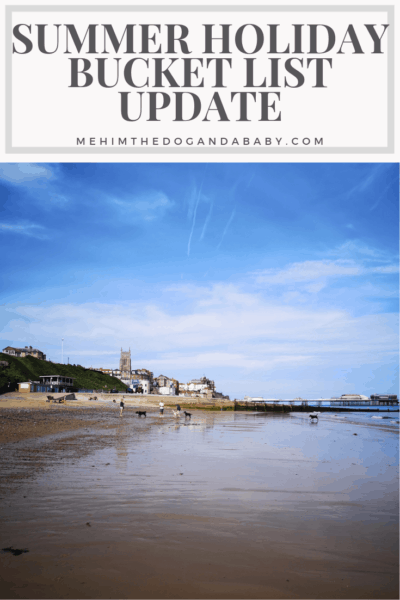